Food insecurity is the state of being without reliable access to a sufficient quantity of affordable, nutritious food. This is what’s happening to millions of families across our country. I strongly believe that people who suffer from food insecurity shouldn’t suffer anymore. We all know what it means, but some of us don’t know what to do about it. I know what i’m doing because I help donate food to our local food bank with a club at my school. I know what I’m doing to help, but here’s the big question: What are you going to do to help end food insecurity?

One of the effects of food insecurity is there are millions of families in the U.S that are living with food insecurity everyday of their lives. I found out that there are more than 42.2 million people who suffer from food insecurity. We need to tackle this problem now because by sitting around we are letting more families go hungry. According to the USDA Food and Nutrition Service, they have been doing everything they can to inform people about this major issue. They are doing the right thing because they are letting Americans know about the issue. In an article by Mark Nord for Food Research and Action Center, between 35 and 40 percent of households with very low food security have an adult with a disability in the household. If these families have parents with disabilities, then we need to do something to help them because the parents aren’t going to be able to do anything to help provide for their families.

Another bad effect of food insecurity is major health problems for children. Mark Nord stated it can cause a slow development in the child’s growth. Do we really want a child to experience that? People in America are going to be depending on you to help pay for their health care. Mark Nord also stated that food insecurity affects a person psychically and biophysically. Citizens could be experiencing really bad problems from that effect, and that isn’t right. It could also be because of the housing, healthcare, or neighborhood the family lives in. It’s not right that people are trying to provide for their families, and we aren’t do anything about it.

“In a world of plenty, no one, not a single person, should go hungry. But almost 1 billion still do not have enough to eat. I want to see an end to hunger everywhere within my lifetime.”– Ban Ki-moon, United Nations Secretary-General. We must stop food insecurity before it causes more tragic problems for this country. This should be your top priority!!!! 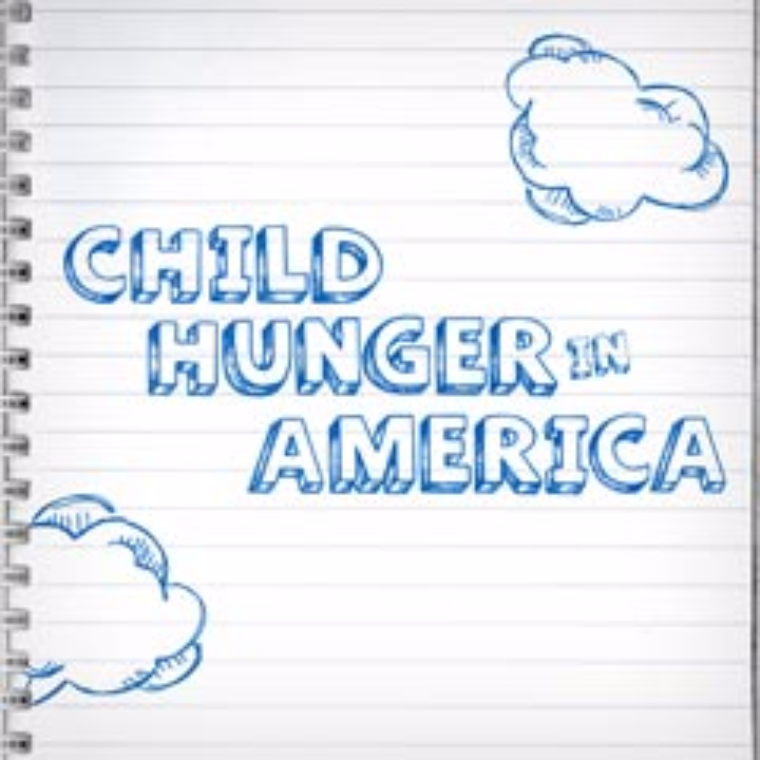 food insecurity helping feed the hungry child hunger hunger in america american issues
Published on Nov 9, 2016
Report a problem... When should you flag content? If the user is making personal attacks, using profanity or harassing someone, please flag this content as inappropriate. We encourage different opinions, respectfully presented, as an exercise in free speech.
Brielle Elementary

Protect The Ocean. Don't Throw Trash In It.

Standardized test are very important for children's future and the system is great as it is.

I am against the testing of animals for scientific or commercial use.

I believe that child hunger is one of the most important world problems currently in the United States of America, I also believe that we can ...

Child hunger is a big problem in the U.S. and we need to put a stop to it.