Think of a world where everyone is equal and where people can love who they want and not get harassed for loving the same gender or how they might feel different inside and it would be acceptable. Mr. or Madam President sign legislation that will protect the LGBTQ community. The LGBTQ community and their members are currently being persecuted and deserve legislation that will protect them An additional reason to sign legislation to protect LGBTQ members are that they are equal in every way to others.

Barack Obama supported LGBTQ community. He even went to Kenya and spoke to the President Kenyatta about treating people with respect and talking about equality. Even though some believe this didn’t help support LGBTQ community, people should still continue to speak out. Some candidates celebrated the landmark for marriage equality and see Americans striving towards true equality.

The research that I found on YouTube, What Would You Do?, had a topic about same sex couple at a Baby Store. The two women that were trying to buy stuff for their baby got harassed by a worker just because they were a same sex couple. All the people jumped in and helped the couple that were being harassed. It shows that people are becoming more acceptable of the LGBTQ community. Some of the things said were, we’re in America and they can do whatever they want to. Some people walked out of the store and refused to purchase at that store. In another article candidates said if elected they would select a supreme court that would change legislature and not allow same sex marriage. Some religions think being homesexual is a sin and that you will go to hell.

In conclusion you have to tell people that being different is good, and that the LGBTQ community deserves a better place in this world. People need to realize that these people are no different from us, they are caring and kind hearted people who wanna be proud of who they are but are scared of getting mistreated by the society we have today. You must stop the fighting and make peace with everyone.

Congratulation on your win, it’s an honor having someone like you as our President. I know you will support LGBTQ community and help them. 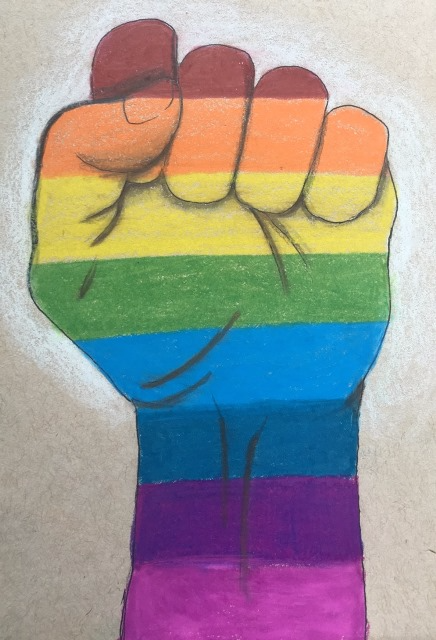 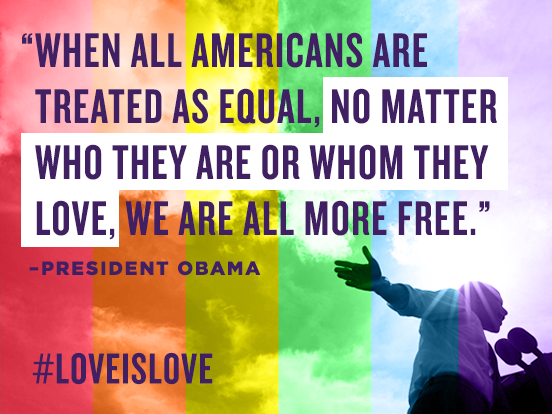 lgbtq rights
Published on Nov 8, 2016
Report a problem... When should you flag content? If the user is making personal attacks, using profanity or harassing someone, please flag this content as inappropriate. We encourage different opinions, respectfully presented, as an exercise in free speech.
Cedar Valley Middle School

The Importance of Technology In Education

Persuasive letter to the next President to better fund technological infrastructure in schools and school districts.

Why Do We Must Have STAAR Testing?

Reasons why the next President should eliminate STAAR Testing.

Persuasive letter with reasons to increase the federal minimum wage.

Why We Must Eliminate Standardized Testing

Why Gun Control is Necessary

Persuasive letter to the next President urging Gun Control

Public transportation is needed a lot more in the United States. Here's my reasons why.

Gender wage gap is a major problem in our country.

Testing on animals is wrong

The Bill Of Rights Says Otherwise

Hillary is trying to cannot take away our 2nd amendment, and let me tell you why.

The Issues of Rape

Rape isn't something to be ignored. There are many problems that arise from it and this letter discusses these issues.

Racism is a problem that needs to be stopped.

LGBTQ+ youths are harassed and abused daily and we need to take action.