To the Next President:

First of all, congratulations to making it to the White House! I am sure that you will be very busy, but I ask that you take some time to consider an issue important to me, even if it doesn’t directly affect me at all.

Recently, a case made its way to the Supreme Court. The case involves a seventeen year old transgender boy who would like to use the male bathroom. A lower court ruled in favor of the boy, but the court temporarily stayed the decision for an appeal by the school board.

Recently, my grandfather, who’s an architect, designed a building with unisex bathrooms. There is almost no difference, except for a change in toilet seat height and added length to the bottom and top of a stall. These small changes make the bathroom more comfortable for both genders.

In our school, there is a unisex bathroom available in the nurse’s office. While I think this is a step in the right direction, it does not address the whole issue. Not only should transgender students be able to use the bathroom of their choice, but another option entirely should be added.

A third bathroom should be added to public places: a gender neutral bathroom, with more than a single stall. This option would enable not only transgender persons, but people transitioning from one gender to another, or people that don’t identify as either gender, or identify as both genders.

I think that it’s important to make all people feel comfortable. That’s why a gender neutral bathroom is important. It would allow anyone to use the bathroom, regardless of how they identify.

I ask you, as president, to raise awareness on this issue. I believe that transgender rights are important in 2016, and I hope that you do as well.

Again, congratulations on making it to the White House. Thank you for taking the time to read, or have some of your staff read my letter.

Note: The source used for the supreme court article was http://www.cnn.com/2016/10/28/politics/supreme-court-takes-up-transgender-school-bathroom-case/ 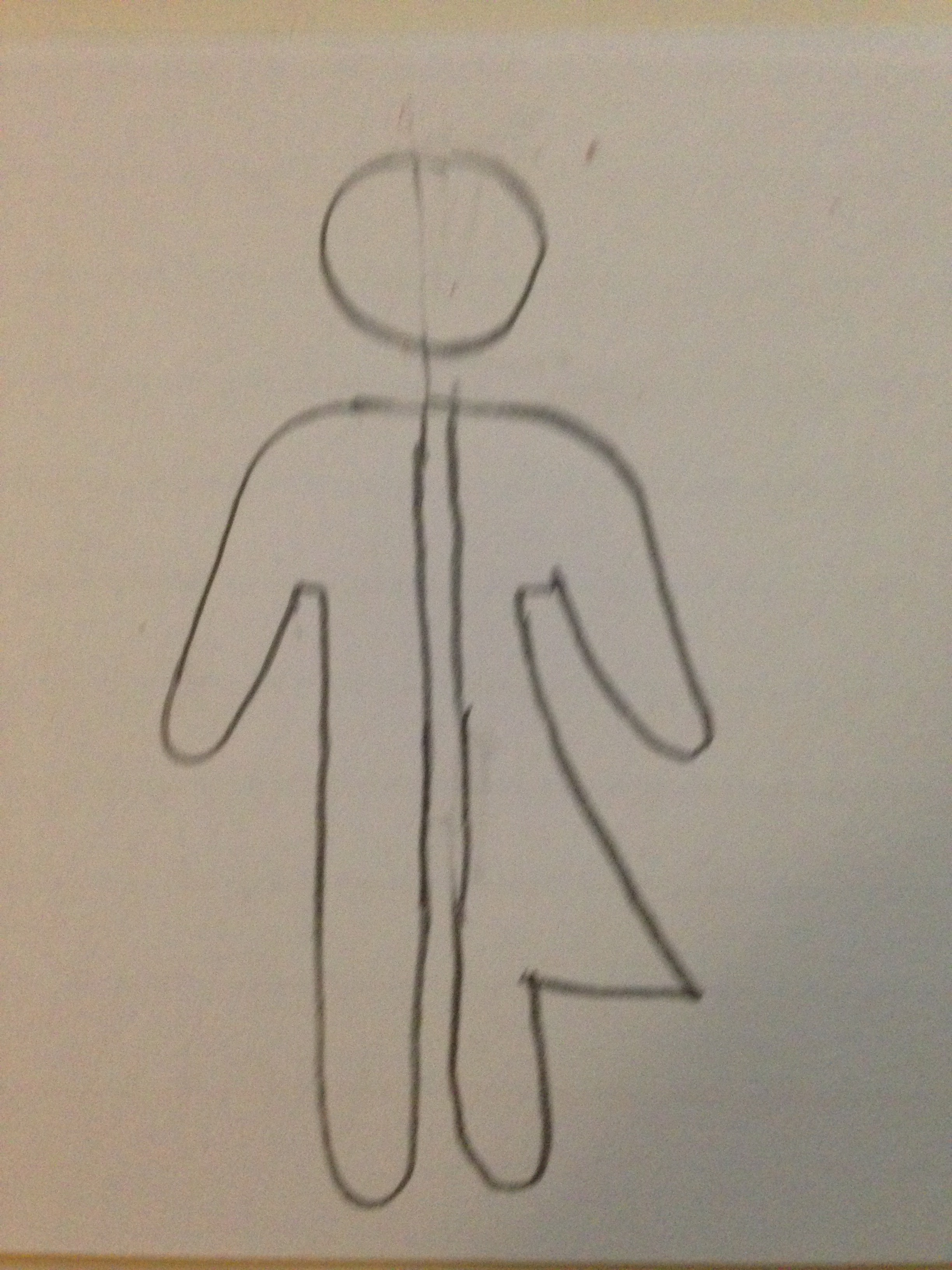 transgender bathrooms transgender transgender rights
Published on Nov 7, 2016
Report a problem... When should you flag content? If the user is making personal attacks, using profanity or harassing someone, please flag this content as inappropriate. We encourage different opinions, respectfully presented, as an exercise in free speech.
Bala Cynwyd Middle School

The importance of immigrants in our country.

Every minute of the day, an animal is always being abused or suffering. The President should really do something about this! Read on to learn more ...

In this letter to the next president I discuss how transgenders should be able to use their preferred bathroom.

Transgender people should have the right to use the restroom they identify with.

Individual rights are being infringed upon due to individuality, but supposedly we're united?

"Haha, GAAAYY!" How many times do you hear that in a day? Echoing down school halls, ringing out on streets, but do you pay any mind to it? Everyon...