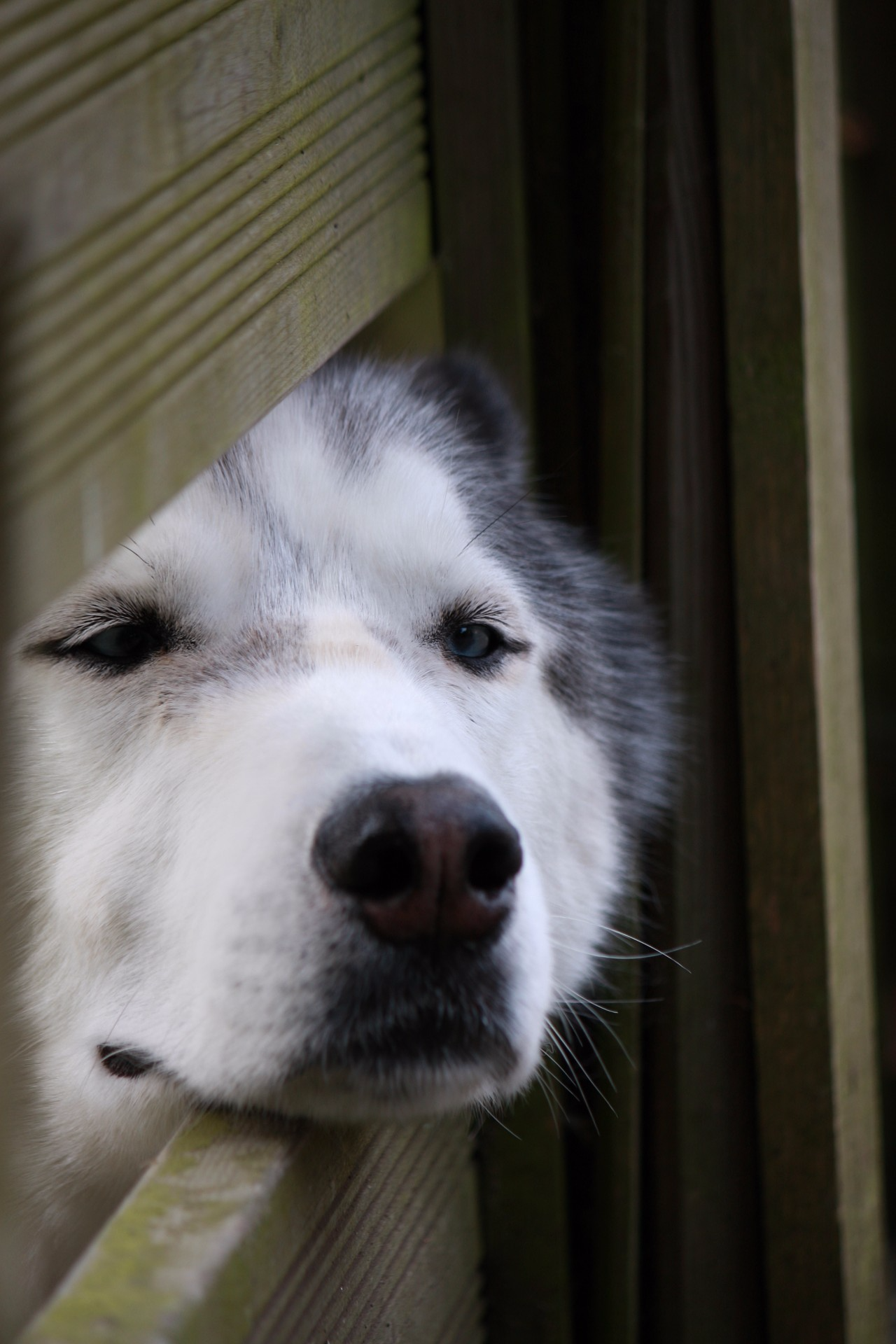 As an eighth grade male born into a middle class home, we have a pet. Something that my entire family agrees on is that the animal must be a rescue. My dog was rescued off the streets of West Philadelphia. When we adopted him, he was starving, wouldn’t eat, and he was ill. He was about 10 pounds. Five years later, he is about 20 pounds, which is twice as much, but he hasn’t grown. This led my sister and me to volunteer at a pet shelter.

At the shelter, we saw animals that were recently taken in, and they were in terrible health condition. Some were near starved and others had giant scars. Some animals were taken there from their owners.

Animal cruelty has dated back to the 1800s with dog fights. Starving dogs has always been a problem. Since 2008, dog fights have been illegal in all 50 states, but that doesn’t stop the animal cruelty. Eight years later, you still see evidence of animal cruelty in this shelter.

To wrap up, animal cruelty has not gotten better 200 years after the first dog fight, and it has possibly gotten worse. Thank you for reading, and I hope I persuaded you to help fight animal cruelty.

Using race in college admissions should be stopped.

School security is a very important issue. A lot of children and teachers are getting hurt and some killed. Read on to see the dangers from not hav...

I think kids need more iPads and Laptops in school.

Serious issues in the economy

In this letter I wrote a little about social issues in the U.S, also what we can do to better our community.

We are putting ourselves in danger

We are all littering. We are all hurting animals with our trash.

Animals need to be treated the same. Animal Abuse needs to stop NOW!!