My parents had lived their whole lives in Addis Ababa, Ethiopia. They were born and raised there. Both my parents worked for Ethiopian airlines. Around the time I turned six years old, the Ethiopian government and my dad weren’t seeing eye to eye. A friend of his who worked for the government told my father that he was at the center of every discussion, and not in a good way. That was when my parents decided that we had to go somewhere else. Anywhere else. So, we decided to come to America, a land full opportunities and where immigrants were welcome. We sought asylum, which we received. But we will never forget that night when we had to leave our country, a place we called our home. We will never forget as my uncle, and my great grandmother (two of the few people that knew) cried, not knowing what would happen to us. Even to this day, we do not like to think about what would have happened to our family if we had been caught by the Ethiopian government.

I am writing because I wanted to let you know about my views on immigration. I believe that immigrants are a part of the U.S that belong here as much as the next person does. What I do not understand is how a country founded by immigrants could say that immigrants do not belong here. That is not only immoral but also very illogical. Most immigrants came to the U.S for opportunities that early settlers (including the founding fathers) came here for: a place where they can live their lives as they wish. Most immigrants come to America, because it is known around the world as a place where immigrants can start new lives. How can we take that away?

Some American citizens are suggesting that we continue to deport illegal immigrants back to their countries of origin. This plan would cost the U.S. government an estimate of 400 billion to 600 billion dollars. Another problem with deporting immigrants is that once they come to America and start their lives, many have children on American soil, making the children American citizens. So, the U.S. government can deport illegal immigrants, but they can not deport their children who are American citizens. Imagine if you were in that situation. If you are a parent, would you leave your child in a country all by themselves, not knowing if you were ever going to see them again? Or would you take them back with you to a country that you left for a very good reason? And think about the kids’ futures. Either way, it would not be very bright.

Deportation of illegal immigrants is a serious issue, and many are depending on you to make the right decision. We all want America to be great, but that does not mean deporting millions of people. In fact, you just read about how it will hurt the economy. You must also understand that it is hard to leave a country you grew up in to start a new life elsewhere. So many people come to America to escape their pasts, like us. Millions of people are counting on you, so make the decision that will truly make America great. 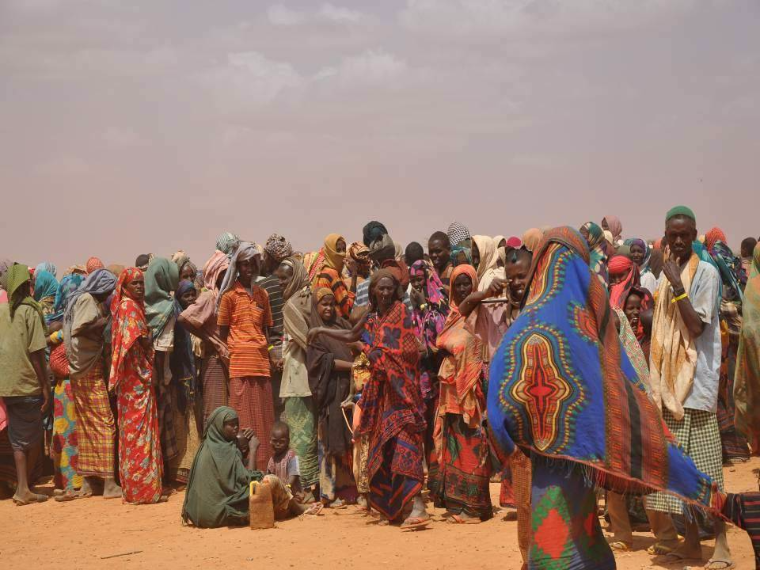 deportation immigration
Published on Nov 11, 2016
Report a problem... When should you flag content? If the user is making personal attacks, using profanity or harassing someone, please flag this content as inappropriate. We encourage different opinions, respectfully presented, as an exercise in free speech.
Bala Cynwyd Middle School

Solar panels can be much more effective than fossil fuels. We need to make a greater effort to convert our energy to something that does not harm t...

Using race in college admissions should be stopped.

A letter by Channela to the next president.

Racism and how it impacts children

Different cases of racism grip the world right now, how are the parents of America raising their children to think?

Open Immigration Will Strengthen The US

The proposal is about immigration reform and how opening the US to immigration would greatly benefit us. It mentions what immigrants have done for ...

The following letter is about how current immigration/deportation measures should be reviewed in order to keep families together, while giving the ...

This letter is written to show my stance on illegal immigration in the U.S.

This letter is about illegal immigration. How the president can make sure, people in the future don't waste their tears, because of an illegal immi...

I vote Trump. That doesn't mean that I totally agree with him though..