The Time article also says that the desert of the American Southwest has great solar thermal potential, “by one estimate a single, massive plant 100 miles on each side could supply enough electricity for the entire country.” Setting up a plant in the desert is a great plan and doing this will be a huge step in America’s quest to run on almost all renewable energy. However, solar power isn’t the only type of energy that can be used. Some others are wind power, hydro power, geothermal, and biomass. Windmills can be installed in large, open areas that aren’t being used. We also have plenty of plants, so biomass is an ideal source of clean energy as well. (If you are not aware, biomass is a fuel made from natural organisms, usually plants). Now you may say that all this is very expensive  , but it’s worth it to spend a couple more billion dollars, and not out of your pocket, to save humankind.

This issue is important to me personally and other kids because we’ll be the ones that live in the environment for the rest of our lives, so we need to ensure that the world is a clean place in the future. You need to think of alternative energy sources like this: in order for your children and their children to survive and have a safe and happy future. you need to start to make progress by increasing the renewable energy in the United States today.

President, please listen to this letter and don’t just be one of those presidents who say they’ll make the environment better, but don’t really do much at all. Think of all the fame you’ll get if you switch America to mostly renewable energy. Maybe you’ll even eventually be carved on Mount Rushmore! Well maybe not that. But the point is, if you protect the environment, you’ll be a legend.

I hope you will take this advice.  If you do, you will truly make America great again.

Thank you for addressing and solving our country's issues, 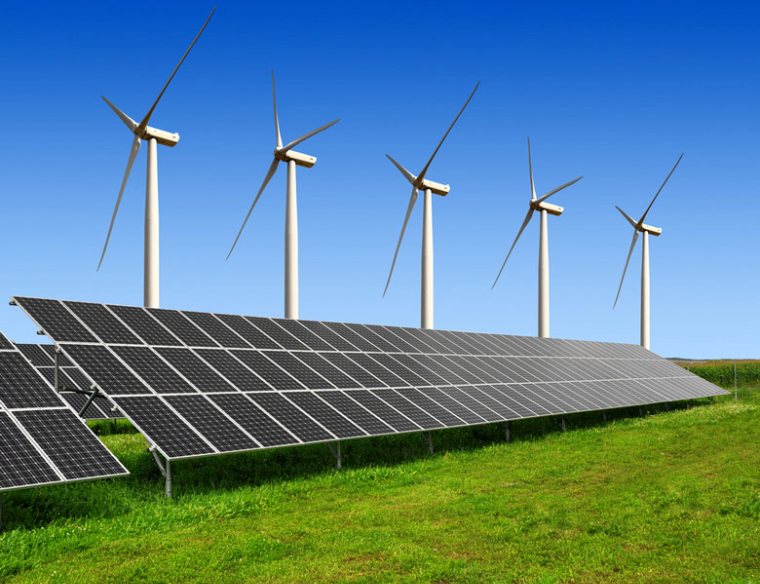 solar power alternative energy renewable energy climate change
Published on Nov 16, 2016
Report a problem... When should you flag content? If the user is making personal attacks, using profanity or harassing someone, please flag this content as inappropriate. We encourage different opinions, respectfully presented, as an exercise in free speech.
NYC Lab Middle School

Pollution has a negative impact on people's health. We can reduce air pollution by using renewable energy sources.

Having more gun control laws means something to me because safety is so important. I can’t control what happens to me or the the people I car...

The government should enact more gun laws to prevent deaths from gunshots.

Government funding for Planned Parenthood should not be discontinued

Our government should continue to fund Planned Parenthood because of its effective role in our country.

The War on Drunk Driving

Illegal Immigration has affected me in several ways

Every student deserves to feel safe

We need to assure that every student, no matter gender, sex, orientation, race, religion, or other, is safe and accepted.

Science, Discovery, and Its Consequences

Climate Change is a issue that could ruin our Earth, this cause extreme heat, extreme weather, and Global Warming. Each of these can...