There are too many endangered animals being hunted for their pelts and fur and we need to do something about it. I have always loved animals and I think that we should treat them like people, instead of like lower beings. I always feel so bad whenever I hear about endangered species and how much they are struggling, and I think everyone has to step up and speak up. We have to alert people of this issue, we need to show them what is happening, we need to fix the damage we have done.

Many people overlook endangered animals, but the threat of extinction for endangered species has turned into something so much more. There are more than 40,000 endangered species in the world right now, and roughly 16,000 of them are threatened by extinction. At the rate that species are going extinct, 10,000 animals go extinct per year and we need to do something to help. According to an article on “DoSomething.org, 11 Facts About Endangered Species,"99% of the currently threatened endangered species are at risk due to human activities. You can make a change, you can make a difference, you can help save the lives of thousands of animals.

As one person, you can’t help all 40,000 species, but you can help the North American endangered animals. There are about 600 endangered species in North America right now, and they need help. The red wolf is an example of this, with only around 200 in captivity and about 60 in the wild, as stated on the US Fish and Wildlife Service website. Their decline in population was due to an excessive amount of hunting and also habitat destruction. They were designated an endangered animal in 1973, and their recovery has been slow and steady. Despite this, they still need help, as they became extinct in the wild in 1980. They managed to release new wolves into the wild, but there was a time when there were none. The red wolves are just one of the many 600 endangered animals in North America, and you can help make a change.

There are different ways that you could help stop all of the human activities that threaten species in North America. These include habitat destruction for land, excessive hunting for food, furs, and sport, and even pollution. You could reinforce poaching laws and help to protect animals who are hunted for their beautiful furs, meat or just for trophies. This would help save species like the black bear, the deer, the shark, and the bighorn sheep. The bighorn's antlers go for up to $20,000 on the black market!

You could also fund more breeding and restoration acts that help to bring back endangered species, likewise to the way the red wolves were brought back. There were only around 60 left in the world at one point, and now there are around 260.

A final way that you could help is by fighting to preserve animal habitats. Too many habitats are being destroyed to make real estate, towns, malls and more. The Florida panther is one animal that could be saved by this proposal. They once ranged all throughout Florida, but now their range is only 5% of what the panthers used to have. Their habitat was ripped apart by too many roads that were meant to connect Florida.

There are too many endangered species in trouble. By these species being in trouble, others are too, for we are one big ecosystem. We have a cycle and a system and if we break that, more will fall. We need to acknowledge what is happening, and we need to restore the animal species that we have harmed through our actions. We need to help. 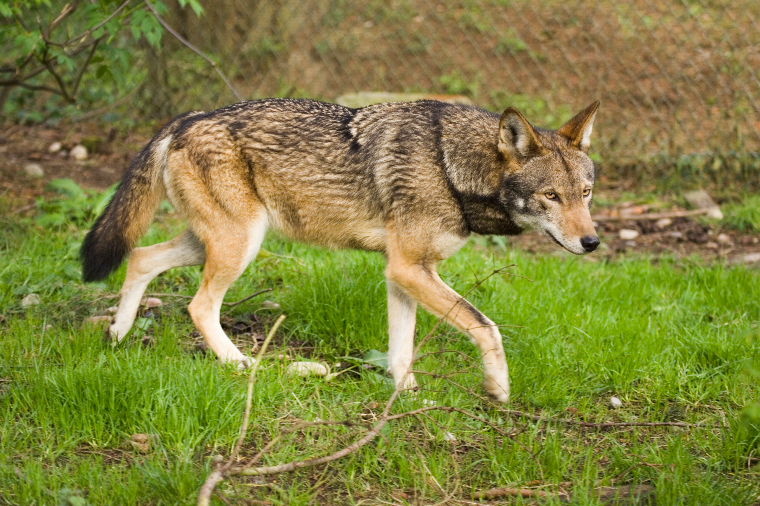 animal life animals animal extinction endangered species environment
Published on Nov 16, 2016
Report a problem... When should you flag content? If the user is making personal attacks, using profanity or harassing someone, please flag this content as inappropriate. We encourage different opinions, respectfully presented, as an exercise in free speech.
NYC Lab Middle School

Too many people are dying from guns daily, monthly, and yearly. We need to make it harder for people to obtain deadly guns.

The homeless needs help and I think that you will help them. When they can't help them selves then you should help them. Not a lot of people help t...

Gun violence is obviously a major issue in America and something needs to be done. We need stricter gun laws so accessing one is difficult.

Pollution is destroying our planet and we need to make a change.