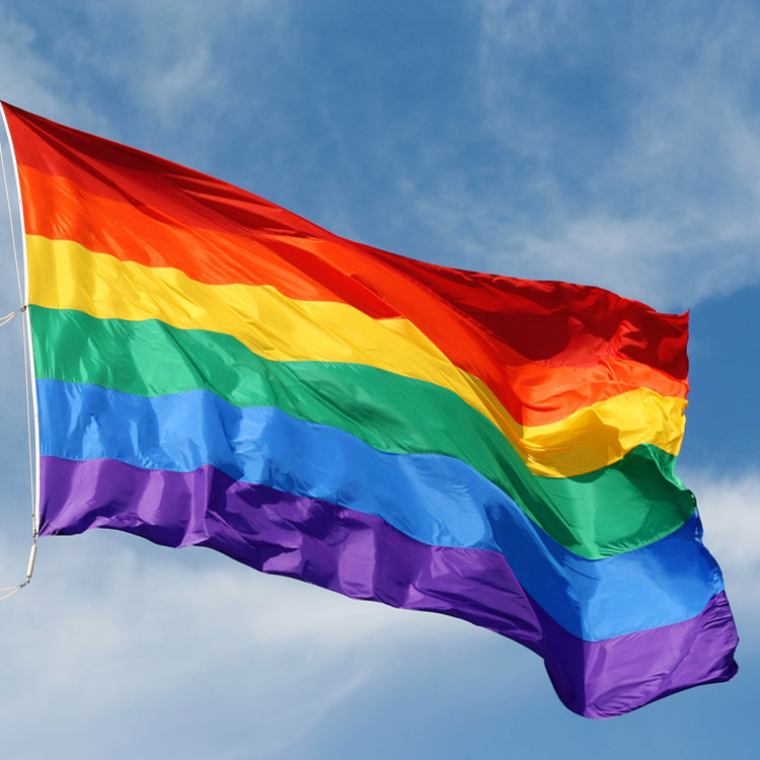 Over the past 8 years, a tremendous amount has been done to give the LGBTQ+ population their rights and representation. Between the legalizing of gay marriage in the Supreme Court, the banning of conversion therapy, and laws passed that try to eradicate gender discrimination, Obama’s terms as President have been some of the best times to identify as LGBTQ+ in American history. However, the battle for equal treatment is nowhere near over; the Orlando shooting, the largest mass shooting in American history, was a hate crime against my own community, and state governments constantly work to strip away our rights.

I ask that in the time of your presidency, you work to ensure all current rights of the people in my community are being upheld, not being revoked by individual state’s legislature. In addition, there is still a lot of work to be done for the rights of trans and genderqueer individuals, such as guaranteeing the rights to use their preferred bathroom or allowing them to change their names and pronouns legally, as well as providing adequate health services for sex reassignment surgery and hormone treatments under all health insurances.

shootings lgbtq rights gender identity
Published on Oct 15, 2016
Report a problem... When should you flag content? If the user is making personal attacks, using profanity or harassing someone, please flag this content as inappropriate. We encourage different opinions, respectfully presented, as an exercise in free speech.
Marlborough School

I believe that in order for our country to efficiently solve problems and create a better country for ourselves and future generations, we need to ...

A letter from a sister of an autistic adult urging the next President to address the lack of quality care and support for millions of developmental...

This letter discusses the importance of women's rights and equality in the work force.

Battling Voting Restrictions in the U.S.

It's been almost 150 years since the 15th Amendment was passed. Why are we still fighting disenfranchisement in 14 states?

Increase the gap between church and state

The motion to outlaw abortion and defund planned parenthood because of religious beliefs is unconstitutional and intolerant.

Gun violence in the United States is an extremely important issue and action needs to be taken in order to save people's lives.

Gun control has become an increasingly prevalent issue in our country in the last few decades, especially since mass shootings occur more in the Un...

The drastic need for gun regulation.

College tuition fees are too high for the ordinary American student, in turn causing students to not have the ability to attend college.

Animals that are not humans have the right to their lives and humans don't have the rights harm them more than necessary. It is our job to make sur...

Why we need to reevaluate gun laws in America.

There is a new topic waiting to become a law, as well as one of the main points the new president needs to work on once they get to office. The nee...

The LGBTQ community should have the same rights as everyone else.