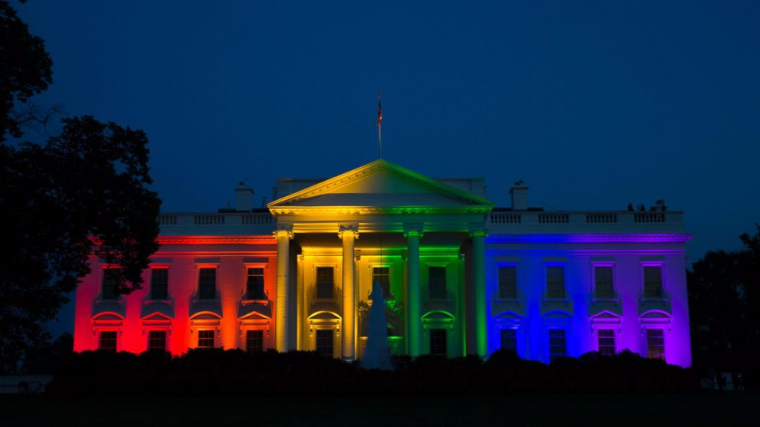 LGBT+ Americans are more likely to be targets of hate crimes than any other minority group. The deadliest mass shooting in U.S. history was a homophobic hate crime. Homophobia is a dangerous and growing mindset that threatens millions of Americans.

More than 40 years ago, the American Psychiatric association declassified homosexuality as a mental disorder and released a statement “[opposing] any psychiatric treatment, such as ‘reparative’ or ‘conversion’ therapy.” It asserted that “such directed efforts are against fundamental principles of psychoanalytic treatment and often result in substantial psychological pain by reinforcing damaging internalized attitudes.” Conversion therapy is the pseudoscientific process of attempting to ‘cure’ one’s sexual or romantic orientation. This form of torture is legal in all but 5 states. It can range from gender reinforcement (forcing males to act in masculine ways and females to act in feminine ways) to corrective rape. This can severely psychologically and physically damage LGBT+ youth. President Obama has called for the end of conversion therapy nationwide in 2015 in response to a petition that garnered over 120,000 signatures in 3 days. Funding, supporting, or even allowing this practice to continue is a death sentence for thousands of LGBT+ youth and adults nationally.

In addition to ending conversion therapy, your administration should strive to improve the social acceptance of the LGBT+ population. LGBT+ youth not accepted by their parents are 8 times more likely to attempt commit suicide. Only 12 states require any discussion of orientation in health classes, and 3 require the teaching of negative information. In Alabama, teachers must assert that “homosexuality is not a lifestyle acceptable to the general public.” A national survey showed that only 4 percent of LGBT+ students reported ever having any positive discussion of LGBT+ people or issues. Your administration should mandate LGBT+ inclusive health and social education in public schools, and campaign for better social awareness in general.

You have the power to define this country’s attitude and actions towards its LGBT+ population. Make the right choice.

equality lgbtq rights
Published on Oct 23, 2016
Report a problem... When should you flag content? If the user is making personal attacks, using profanity or harassing someone, please flag this content as inappropriate. We encourage different opinions, respectfully presented, as an exercise in free speech.
Greenwich High School

College tuition today is extremely high. Lowering the cost will give students a chance to go to a college they feel is right for them without worry...

Affordable Education in the U.S.

Where would one be in life without the access to a great education to pave the path of the future ahead of them? This is a reality to many all over...

Why we should have LGBT Rights

We need awareness about disabilities

People who are handicapped are being treated unfairly.

LGBT or Don't Sit With Me

Lesbian, Gay, Bisexual, and Transgender's should be given the same amount of respect as straight people because as Americans, we are all equal and ...