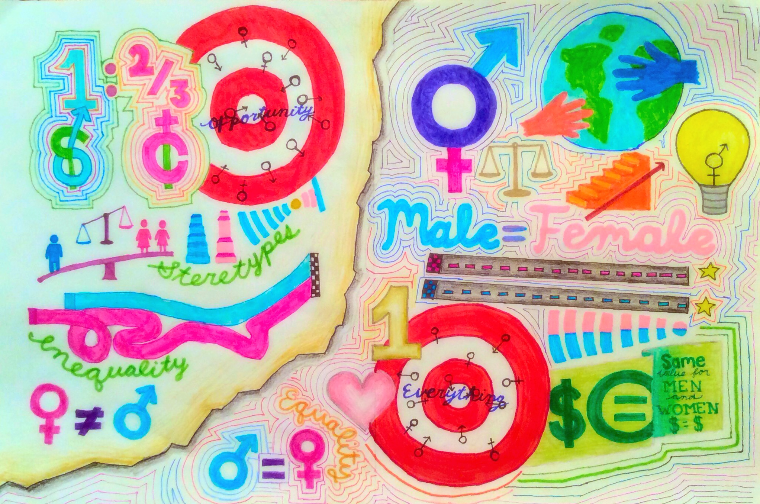 38% of managers are female. Women hold 17 Senate seats out of 100 and 92 out of 435 House seats. 27% of employment for tech and engineering is women. 0% of our past presidents are female. These are unfair numbers and it’s only a small piece of what the gender gap really looks like. Women everywhere feel discouraged to take charge and they feel less powerful because of the stereotypes thrown at them as a young girl, and we certainly can put a stop to that. One major problem holding us back in gender equality is that many people assume that the women in the US are satisfied and are equal to men. That may be true in some communities, but definitely not true throughout the 3.806 square miles of American land. One of the easiest and most effective solutions is changing your personal beliefs about sexism. According to Science Daily, "You could get the impression that having sexist beliefs, or prejudiced beliefs more generally, is just an individual thing -- 'my beliefs don't impact you,'" Brandt says. But this study shows that isn't true. If individual people in a society are sexist, men and women in that society become less equal.” By believing in women as an individual, you could change how the overall society feels about sexism.

There are many pieces of evidence that inequality between male and female still exists in the US. The wage gap, maternity leave, and violence, just to name a few of the issues going on. According to the World Economic Forum’s Global Gender Gap report, the wage gap is 64% meaning that women in the US are only earning two-thirds of what a man would earn for the same job. And according to a report published by the International Labor Organization, the United States and Papua New Guinea are the only two countries that don’t ensure paid off time for new moms. As reported by the Center for American Progress, women in the US are 11 times as likely to be murdered by a gun than women in other high-income countries. Although you may think women are better off in America than other countries, now you can see that that isn’t completely true.

Since 1908, the United States made a huge leap towards women rights including winning the right to vote, making up half of the workforce, earning a higher percentage of college degrees than men, and much more. Women have power, intelligence, strength, and many more amazing qualities, but it takes a supportive community to reveal them, and that’s the kind of environment the US and the entire planet needs to create. Whatever gender you are, next president, you can put a stop to gender inequality by encouraging women to take charge and stand up for their rights. If everyone contributes and believes in women, the next generation of girls can be free to be themselves without stereotypes and inequality in their ways. Believe it or not, balancing the genders starts with each individual. 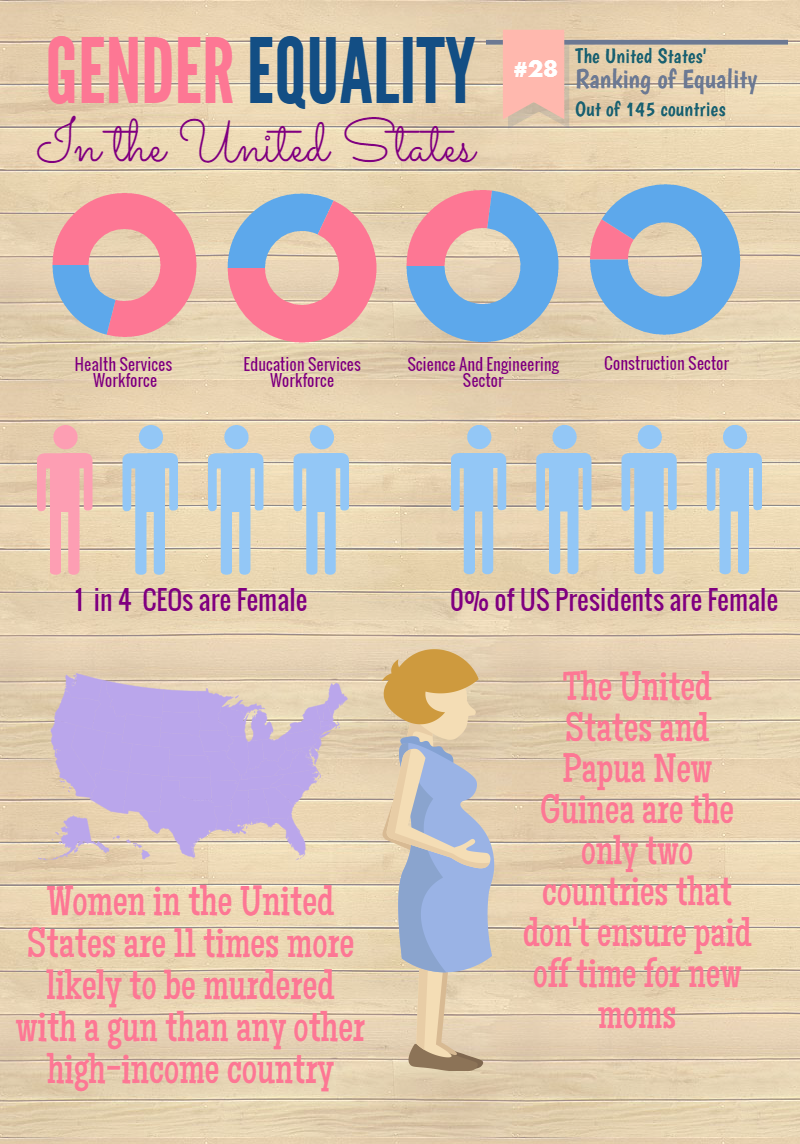 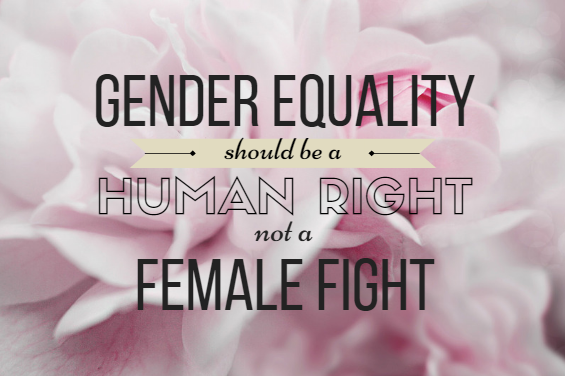 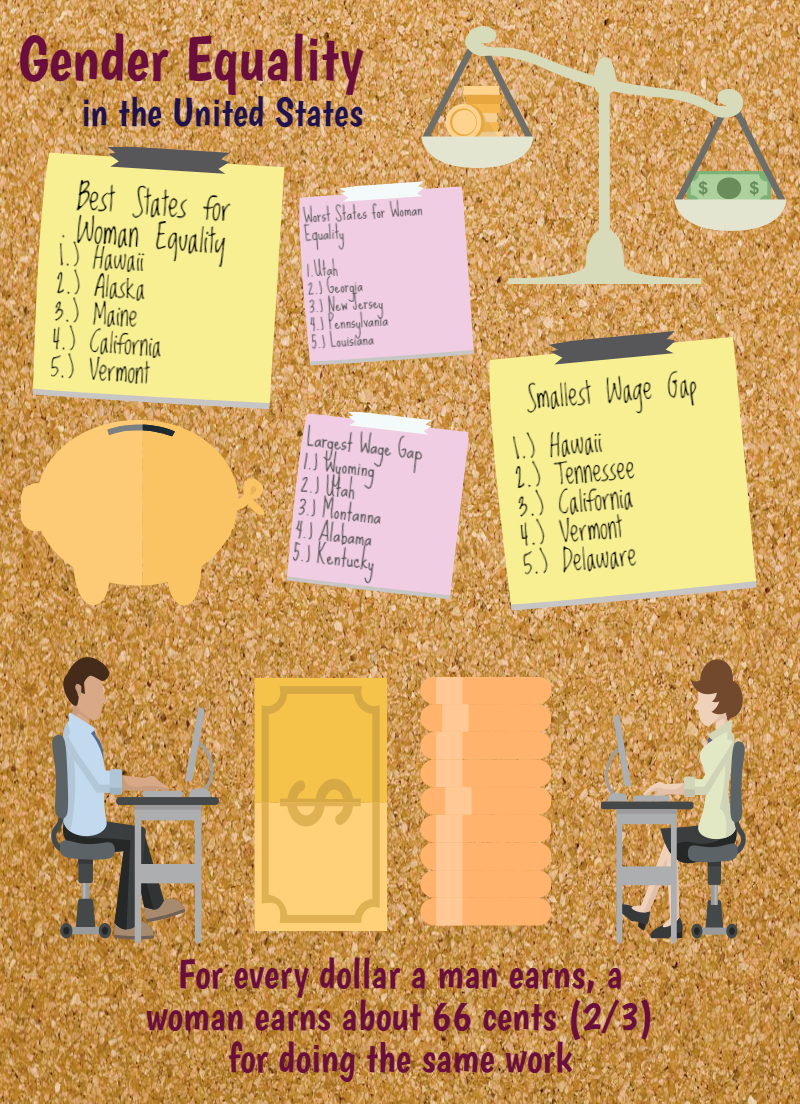 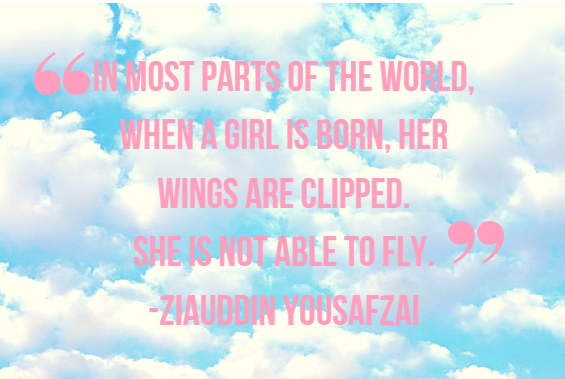 inequalitiy wage gap gender equality Sexism
Published on Oct 9, 2016
Report a problem... When should you flag content? If the user is making personal attacks, using profanity or harassing someone, please flag this content as inappropriate. We encourage different opinions, respectfully presented, as an exercise in free speech.
Bernal Intermediate

The Importance of Education

No Taxation w/o Representation

Higher taxes in order to create more welfare programs is unfair for the rich and poor.

Immigration and Sexism are problems in the United States that should be changed, after all this country's motto is liberty and justice for all.

There is a new topic waiting to become a law, as well as one of the main points the new president needs to work on once they get to office. The nee...