I come before the illustrious office of the Presidency to lay a problem that has bedeviled me for some time. Our public infrastructure is in shambles. To reach a probable goal to repair our country would be astounding, about 3.6 Trillion dollars (Infrastructure Report Card). It is derelict and sullied. I observe a veritable collection of refuse that collects on the sidelines of our interstates. The once virtuous monuments are now defaced and disrespected. The American Society of Civil Engineers recently gave America a D+ rating in terms of infrastructure (Andrew Soergel). Our roads are breaking and our cities resemble shantytowns. How can we call ourselves a beacon of light when the light is dull? Since we have a large amount of unemployed citizens in this nation perhaps we can organize an agency that employs these citizens to clean and repair our infrastructure. I’m not asking the impossible but with all do respect if you claim to want to repair our economy then please repair the ground it rests on. 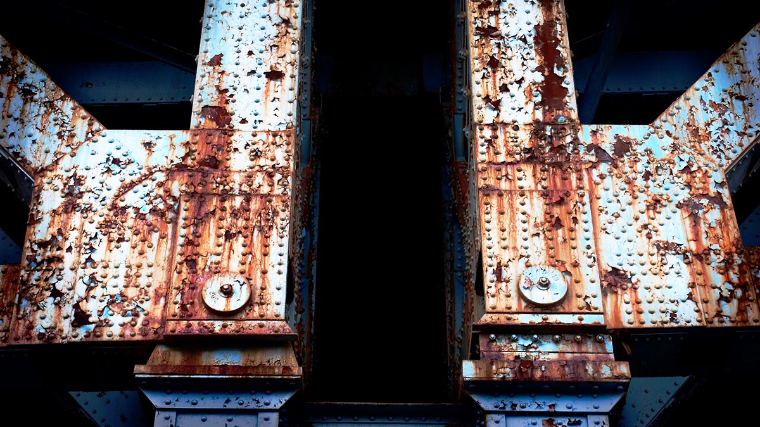 job market infrastructure
Published on Oct 5, 2016
Report a problem... When should you flag content? If the user is making personal attacks, using profanity or harassing someone, please flag this content as inappropriate. We encourage different opinions, respectfully presented, as an exercise in free speech.
Pattonville High School

Immigration is a disdained problem in the U.S., but can also be beneficial for our economy.

Immigration needs to be controlled.

This is a discussion about the major economic and cultural benefits of immigration.

Every day, women across the country are being treated unequally. They are being paid less than a man for doing the same amount of work- and this is...

Immigration is going too far and something must be done about it soon.