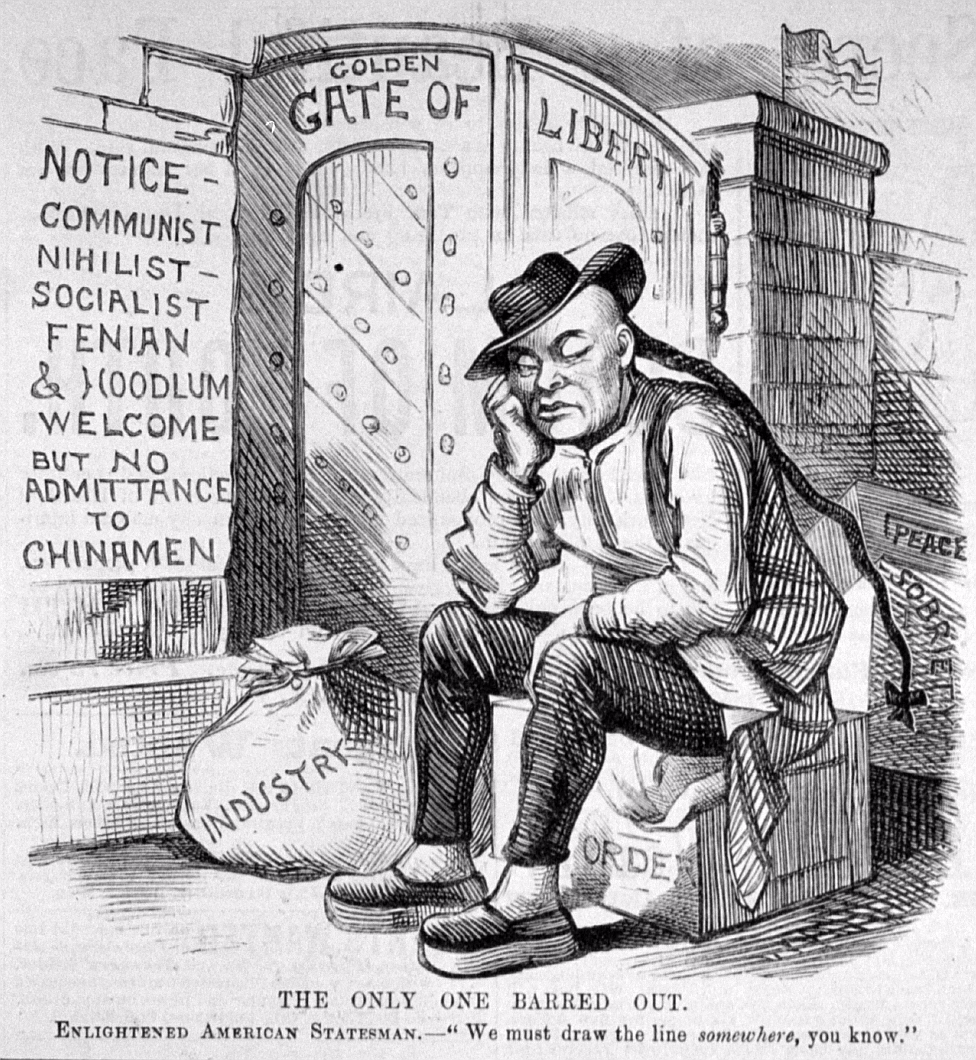 Mr. or Ms. President (what a great development that I have to specify either!):

I am James, a junior from Pattonville High School in Maryland Heights, Missouri. I hope you hear what I have to say.

There is a key difference between some serious policy proposals on either side. I can only assume that whoever comes into office will inherit the legacy of a campaign battle that has split the nation on the issues and it is a key job of the new President to reconcile the harsh campaign. Legacies, like John McCain’s, have been built on gracious acceptance of defeat and the acceptance of a new bipartisan consensus.

I believe that a key part of this is accepting the values that the people want, regardless of party. The key to consensus is not just the campaign promises - the key to democracy is the people. And the people of America are not too interested in immigration and refugees.

Americans disapprove 60-37 of taking in Syrian refugees (Gallup). As the job market has grown and recovered (though only slowly), millenials are still skeptical of immigrants and their effects on the job market (Lerman).

It is not necessary to build a wall because a wall wouldn’t work (Rasham). But there are actions that can be taken, protectionist actions that can help American workers. After all, you (whichever party you are from!) are an American, appointed to the office by the mandate of the people to secure American interests domestically and internationally. You have a duty to protect American workers.

Unskilled laborers are hurt by immigrants (Matthews). What needs to happen is assistance to those workers, the unskilled factory worker who can’t compete with an immigrant willing to work for $1.50 an hour to support his family in Mexico. That’s great for him -- but how can the leader of America not support Americans in a conflict between blue-collar American workers and immigrants?

What needs to happen, and what is my biggest concern in this sluggish job market, is a better guarantee from the government of an ability to get a job and not have wages be driven down by competition. You and I both know that a company would rather hire a farmhand that works for less because they can’t bargain as such.

The answer isn’t on one side of the political spectrum, and both deportation and amnesty would increase wages for unskilled workers. The problem is that this situation is not sustainable. Right now, in the economy where 11 million are undocumented and live in fear, the undocumented will work for anything. We need some kind of strong immigration reform - left or right.

I ask for answers. To drive the wages of the unskilled up, either drive the undocumented out or give them bargaining rights as legal citizens. Give them liberty, or give them death. But give them something so that we all may prosper. Prioritize immigration reform.

immigration deportation amnesty
Published on Nov 29, 2016
Report a problem... When should you flag content? If the user is making personal attacks, using profanity or harassing someone, please flag this content as inappropriate. We encourage different opinions, respectfully presented, as an exercise in free speech.
Pattonville High School

Education in the U.S.A.

Students in America are falling behind in subjects like math, science, and reading. We are below average in math and reading and just barely making...

The Amazing Creation That Did Not Breathe

Marijuana should be legalized for medical use because of it's many uses to treat physical and mental illnesses.

Immigration is affecting our country in a negative way.

Our letter is about how illegal Immigrants should be stopped from coming into the U.S.

Why we Must Enhance the Border Patrol

Persuasive letter to the next President urging to enhance the Border Patrol.

Getting deported = families getting taken away

This letter tells about how kids are getting taken away from their immigrant family. And how getting deported is not the the solution.

The U.S. is far from perfect when it comes to immigration policy.