It has come to my attention that our freedom of speech isn’t as free as i think. In public schools Jesus should not be a taboo subject. I myself am a devoted Christian, so of course i would think so, but like anything not everyone will agree with me.

In the Johnson vs. Ponway Unified School District case, a math teacher named Bradley Johnson was told to take some banners of his out of the classroom by school officials. This was because they featured messages like “In God We Trust,” “One Nation Under God,” “God Bless America,” “God Shed His Grace On Thee,” and “All Men Are Created Equal, They Are Endowed By Their Creator.” Johnson filed a federal civil rights case. The case was appealed to ninth circuit, and they ruled in his favor. Though this case was ruled in his favor it should have never gotten that far. His banners were very generic to say the least. They are all widely repeated and didn’t harass or target any individuals in the school.

Another case dealing with a similar topic is the Good News Club vs. Milford central school case. The club wanted to use the school’s space during after school hours. The school refused, fearing it might violate the Establishment Clause. (The Establishment Clause is a clause in the first amendment of the constitution that bans congress from establishing religion in government.) The court ruled in the club’s favor because the space was available to other clubs that promoted similar ideas, just in a non-religious way. This case is showing that even the idea of religion makes people scared. There was almost no good reason for the school to deny this access.

By now these all seem like positive changes, and that our country is doing the right thing. However, the court system has not always ruled in the religious side’s favor. For example; Santa Fe Independent School District v. Doe. In this case a high school Chaplain prayed over the speaker system before every varsity football game. The supreme court ruled against the school, and therefore the school could no longer do this activity. I completely disagree with this because it is not specifically Christian. This could apply to almost every religion because in most cases, people who believe in a religion pray. It’s what they do. So taking away this way to unite all religions is unfair. What if someone does not pray? To this I answer; they don’t have to. While it is over the loud speaker for all to hear, they don’t have to pray and it does not have to have any meaning whatsoever to them.

Christianity is a part of life and it is everywhere, and no matter what someone will always be offended. Therefore, it should not be overprotected from being in public schools. So please take this into consideration in your new job. 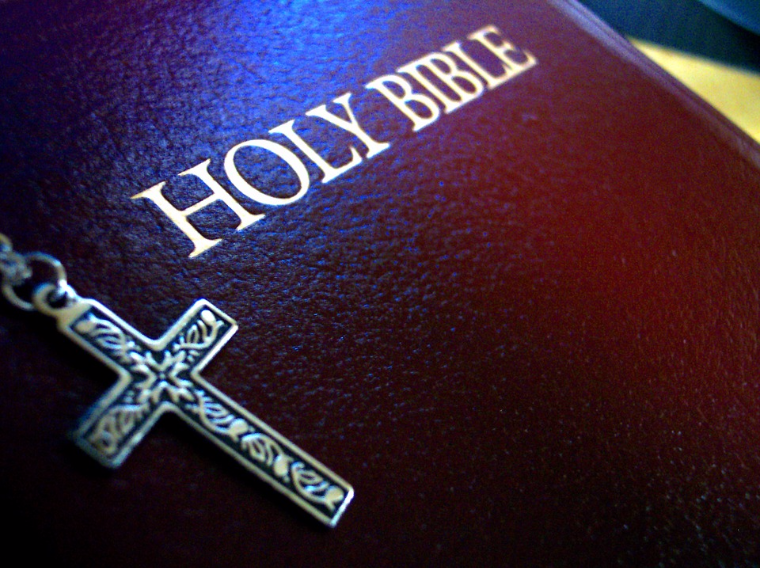 religious freedom school religion vs government religion court system
Published on Nov 8, 2016
Report a problem... When should you flag content? If the user is making personal attacks, using profanity or harassing someone, please flag this content as inappropriate. We encourage different opinions, respectfully presented, as an exercise in free speech.
Lower Dauphin High School

What kind of country are we if we can’t even live up to our own words? We have made America a nation of hypocrites, and we must raise the low stand...

Animal testing should be abolished worldwide because it practices speciesism, there are other alternatives to be used, and a great deal of the rese...

We should put more laws on guns but still be able to use them for protection.

Since the end of the space race, funds for NASA have been declining resulting in delayed research, innovations, and voyages.

Christians do not have religous equality in America and worldwide.