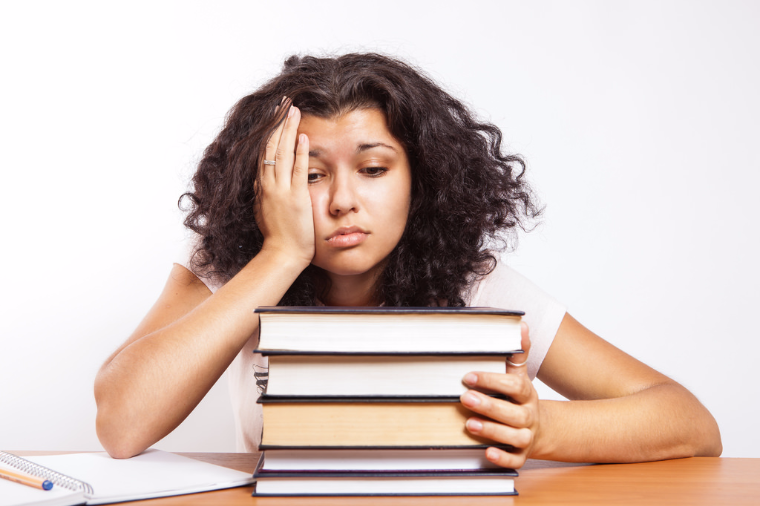 The Common Core. It’s in all of our schools. But what if there was more to it than you thought? There is extreme over-testing, yet as a result, there are lower test scores! The Common Core is a problem and must be fixed. It has changed kids for the worse, and is making them extremely stressed. Although the Common Core has been in place for three years, that does not mean that it is good for America’s students, and is not making them any smarter.

Common Core has also been over-testing children at a very young age, and as a result, it could cause kids as young as 4 years old major stress. As stated on parents4publicschools.org, “With higher-level thinking skills, Common Core Standards will cause academic rigor to start earlier than ever, even in pre-kindergarten. Many people do not see this as a good thing.” This quote means that the Common Core standards require students to start a more rigorous curriculum before they even start grade school, which is bad for the children. This matters because it shows why the common core is a bad thing, because younger children can feel stressed or have anxiety, causing them to lose their sense of “childhood”, causing them to be worried or troubled as they get older. Early over-testing can make younger kids feel stressed, so they lose their sense of play, which is to me, the most important part of childhood. What I mean by this is the fact that with so many tests, the child loses their sense of creativity and individuality, and since the teachers now teach only to the test instead of real-world hands on learning, the child will not know how to live in the real world. And if a child wants to be a business owner when they grow up, learning what they need for real life-situations will not be taught, and with all this test taking and test learning, they will not learn the basic life skills they need to be successful when they are older.

The last topic that I would like to talk about is how the general public of America feels about the Common Core, and the results may surprise you. Sarah Tulley stated in her article National Polls shows majority against Common Core standards, “The 47th annual Phi Delta Kappa/Gallup Poll of the Public’s Attitudes Toward the Public Schools, released Sunday, found that 54 percent of respondents are against teachers using the Common Core – the new standards for math and English language arts.” This means that the majority of the nation voted against the Common Core being used by teachers. This is very meaningful, because America is a democracy, and if the majority of us want something, we should get it. The fact that 54% of the nation voted against Common Core, yet we still use it, means that it is a major problem that must be fixed immediately.

As you can see, the Common Core is not good at all for our schools, education, and the future of America’s youth. You should listen to the public, parents, and teachers, and get rid of the Common Core. So get rid of that over testing, bad grades, and high stress levels, and let America’s schools go back to the way they should be. Teachers and students always ready to learn, stress and hassle free.

school kids common core education teachers
Published on Nov 4, 2016
Report a problem... When should you flag content? If the user is making personal attacks, using profanity or harassing someone, please flag this content as inappropriate. We encourage different opinions, respectfully presented, as an exercise in free speech.
East Junior High

Education is the first step

Nationwide economics education can help prepare our citizens for the future.

Uniforms being more important than education.

Dear Next President, Hello, My name is Britney Morgan. I was born in Jamaica and lived down there most of my life but now I live i...