There is a global war that continues through this very moment. It is a war in Cyberspace, that affects all. Cyber security threats continue to be a global problem, especially in America. There are several breaches each year, that occur in well-known, trusted companies. In 2015, one of the hackers that breached the US government’s system, got access to information of over 700,000 taxpayer accounts after hacking the IRS. With that information, anyone from those over 700,000 honest taxpayers could have their identity stolen from them. Theft is a crime, a crime which you could easily reprimand Mr./Mrs. President. All you need to do is promote the ideals of a better national cyber security network and enforce it. The UN already has a Security Council established to combat with cyber warfare, but they cannot do it on their own. As the next leader of the United States of America, one of the most powerful nations in the world, you need to assist the UN in the technological fight. As information and technology services increase worldwide, the demand for greater cyber security has been drastically increasing as well.

In 2015, the IRS was breached leaving over 700,000 taxpayer accounts accessed by cyber criminals. It wasn’t just names and addresses that were accessed. The IRS confirmed that potentially stolen information includes birth dates, Social Security numbers, and other data. With this information cyber thieves could impersonate a real taxpayer, file a false federal tax return and collect a refund. Our own US tax system has been breached, leaving many taxpayers feeling a bit uneasy about our government’s safety. It is up to you to make people feel more safe, more secure, and trusting in our government’s cyber safety once again. It wasn’t only the IRS that was hacked, but large US companies, such as Target were compromised by hackers within the past two years. As less people feel safe about companies’ safety online, the less they are likely to join their credit card clubs, and the less likely they are to purchase online. The economy will falter from this, for most shopping is normally done online in today’s society. This affects countries around the whole.

Many international companies and governments now realize how vulnerable they are to an ever increasing number of cyber security threats. According to the UN DESA (Department of Economic and Social Affairs), a 2011 Norton study reported that threats to cyberspace have increased dramatically in the past year afflicting 431 million adult victims globally. That is 14 adult victims every second, and one million victims of cyber crime every day. So not only is it a global issue, but the number of crimes appears to be growing as the years progress. Cyber theft can now be considered a master criminal enterprise for hackers and cyber thieves. The US needs to act to stop this! The UN has attempted to come up with solutions to work against cyber crime in the past and present, but the US needs to organize and create a coalition of cyber security networks to successfully combat cyber crime. Cyber security is desperately needed in today’s fast advancing technological world.

The UN created a resolution in January of 1999, which eventually led to the forming of the ITU (International Telecommunication Union), which has been the UN’s primary organization that has the most responsibility for the realistic areas of cyber security. The ITU is a specialized agency which was created under article 57 of the UN charter. It plays an important role in setting technical standards. According to Charletta E. Anderson, In its efforts to support a cyber-space initiative, the ITU considers cyber crime as one of its top three priorities. Unfortunately cyber crime is not its top priority. Remember, this is a single organization within the UN, they can’t counter everything, nor can we with our country’s cyber defense network the way it is currently. We need greater cyber security!

Please Mr./Mrs. next president, do what is required for the greater cyber security of the american people and for you. Hackers have been able to access government mainframes in the past, and who knows what information these digital-aged “Artful Dodgers” might have obtained. Help make people believe in the protection and safety of our government once again. 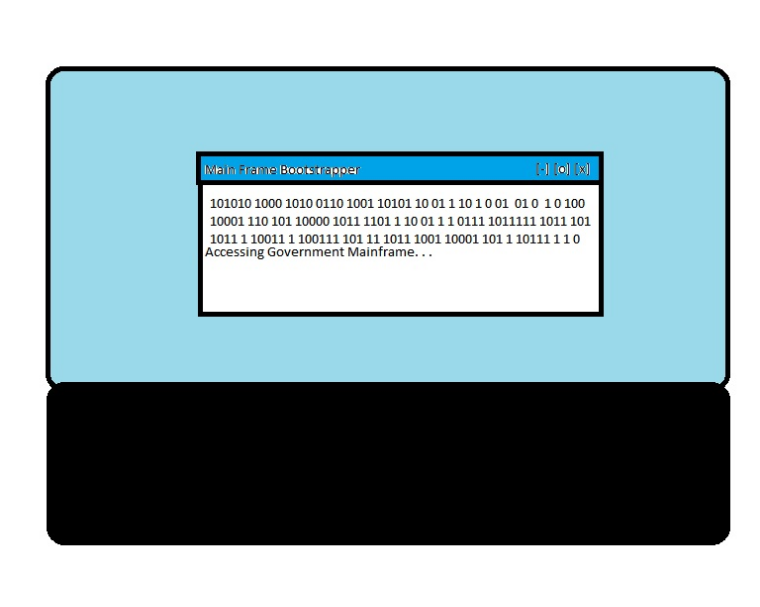 cybersecurity cybercrime modernproblems cybertheft hacks
Published on Nov 8, 2016
Report a problem... When should you flag content? If the user is making personal attacks, using profanity or harassing someone, please flag this content as inappropriate. We encourage different opinions, respectfully presented, as an exercise in free speech.
Lewis S. Mills High School

With lower tuition it could take burdens off the already busy life of college students.

There is obviously a problem with gun violence in the U.S. I believe that this is the biggest threat to our security.

Thousands of animals go extinct every year. We need to support the people who save them!