In the United States, every two minutes, someone is sexually assaulted. However for every thousand rapes, only six rapists actually serve time in prison. Why? Because in most cases, the victims are blamed, and the rapists walk free.

Brock Turner, a college student and a convicted rapist, walked out of prison after only three months in custody. His father argued that the sexual assault his son committed against his unconscious victim was only “twenty minutes of action.” Turner was sentenced to six months in prison, even though he could have faced fourteen years for his crime. However, the judge who sentenced him, Aaron Persky decided to give him this lesser sentence because he was concerned that a longer sentence would have a “severe impact” on him.

But what about the “severe impact” his assault had on his victim? This is something that she will never be able to forget. Not only was she emotionally scarred, but her doctors found her covered in bruises and abrasions. In a letter she wrote to her rapist, she mentioned how [She] didn’t want [her] body anymore. [She] was terrified of it, [she] didn’t know what had been in it, if it had been contaminated, who had touched it. [She] wanted to take off my body like a jacket and leave it at the hospital with everything else.” Yet, her rapist currently walks the streets a free man. Brock Turner may have been stripped of his swimming career, but his victim was stripped of her basic human right.

This is only one case, and there are so many others like it; and even more that go completely unreported because women are ashamed and believe nothing would even be done. How terrible is that? Yet, it is unfortunately true, most of the time, nothing is done.

We need to have stricter laws about sexual assault in this country. Rapists should not be let out of prison on good behavior, and they should not be let out on bail either. It is not fair that people like Brock Turner get to go free after only three months for committing such a heinous crime. No one deserves to go through such a traumatic experience.which is why rapists and those who commit sexual assault need to be punished. They need to serve a lengthy sentence. Even though for them it may have been “twenty minutes of action”, for their victim, the experience was a living nightmare that she will have to live with for the rest of her life. 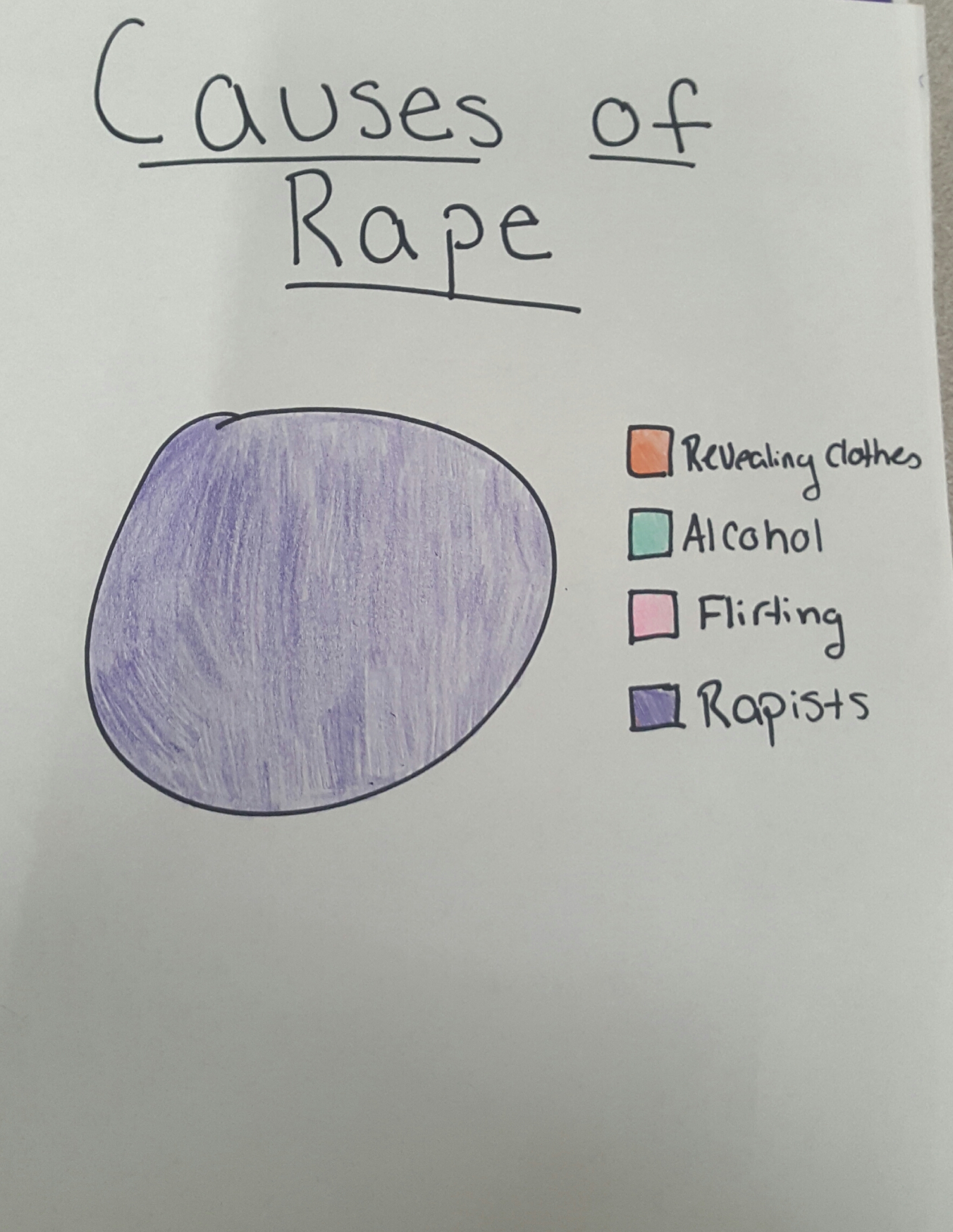 rape sexual assault
Published on Nov 7, 2016
Report a problem... When should you flag content? If the user is making personal attacks, using profanity or harassing someone, please flag this content as inappropriate. We encourage different opinions, respectfully presented, as an exercise in free speech.
Lewis S. Mills High School

Keep Abortion Legal and Available to Every Citizen

Abortion is a medical advance that has changed lives for Americans everywhere. Working backwards by making it illegal would cause devastation to ou...

Gun Violence is out of control and the President must increase background checks and restrictions on who can purchase guns.

"Every 109 seconds, and American is sexually assaulted. Every 8 minutes, that victim in a child. Meanwhile, one 6 out of 1,000 perpetrators are sen...

I'm covering the topic of Sex trafficking in the U.S. I provide a recent story on it as well as a former sex slave herself talking about her experi...

In this letter I will explain to you why I am pro-life.

This letter discusses the prevalence of rape culture on campus, primarily in fraternities, and how to address this issue.