Being a senior in high school the cost of a decent college education is something that is constantly on my mind. Personally, I don't know one person that is going to be able to, in full, pay for the cost of what it takes to get a 4 year degree. At this point in my life already being stressed out about the cost of education is ridiculous. I haven’t even applied or decided where I want to go to college and the thought of overall costs, finances, and loans is already on my mind. This is why something needs to be done about the cost of furthering your education and student loans.

One problem I see with having such hefty student loans is it dampers students motivation to get a higher education. When students go to college or further their education in any way, not only are they helping themselves, but they are helping their state and the United States as a whole. Having more educated individuals is beneficial to both the economy and society. U.S. student loan debt statistics show that the average class of 2016 graduate had $37,172 in student loan debt. This calculation is up 6% from last year and if the cost of college keeps rising this statistic will as well. Being in debt is just another thing that you have to worry about once out of college. Along with that you have to find a job, find somewhere to live, and really get situated into adulthood. A college degree is almost necessary to get any decent job in today's society so most people just bare the costs hoping they’ll eventually be able to pay for it and it won't weigh them down for years after college.

I’m not suggesting that college be free because I think that you should have to pay to receive a higher education; but the current cost is ridiculous. Paying up to $70,000 a year is insane. The average cost for one year with any sort of aid calculated in is $32,405 according to college data. So although $70,000 is on the higher cost scale, some universities do charge up to that much per year. Paying the average for 4 years would make your total cost of attending $129,620. This is equivalent to the cost of some houses. A counterclaim is that things exist such as financial aid and scholarships to help deal with the cost of attending college but, not everyone qualifies for these amenities. Also, financial aid isn’t free money, often a third or more of what you receive for financial aid is in the form of loans. These loans on top of what your financial aid doesn’t cover adds up quickly. My proposal would be to set a national limit on what the cost for one year of tuition is; not including books, fees, and room & board because those costs differ by location and major. For example, no schools could charge more than $30,000 a year for tuition while offering around $20,000 a year for in-state residents.

My parents always tell stories about how when they were in college it was so cheap that it didn’t matter if you wanted to change majors, change schools, or stay for more than 4 years because the cost wasn’t something that was a huge factor. In contrast, now a days students want to get out of college as soon as possible so they can get a job and being to actually pay for the overpriced education they received. People are so rushed out of college and off into the real world that they don’t even think about getting any education past a 4 year degree; or they do think about it and realize that cost outweighs benefit. This is another aspect that could be changed if the cost of obtaining a 4 year degree was reduced, more people would think about furthering their education even more and working towards a degree such as a PHD. This would yet again benefit society due to even higher educated individuals. An increase in research and innovation are just a few things that would be affected if more people went on to get a higher education.

The cost of a college education today is absolutely absurd and everyone that I’ve talked to agrees. This is upsetting because it’s almost pushing people away from college, and without a college degree it’s very hard to get a job in which you’ll able to sufficiently provide for yourself and a family. Cost also deters students from going past a 4 year degree to receive an even higher education due to the extra time and money it would take while your existing loans are piling up and collecting interest. As it is colleges are exempt from a lot of taxes and most people can’t afford it anyways so why make the cost so high? Expense should not be a deciding factor on where you receive your education from. Unfortunately to say my decision on where I attend college along with many other students who worry about student loans is most likely going to come down to cost. This is something that needs to be changed and in the long run will benefit not only the students but society as a whole.

My images represent after college vs. before college 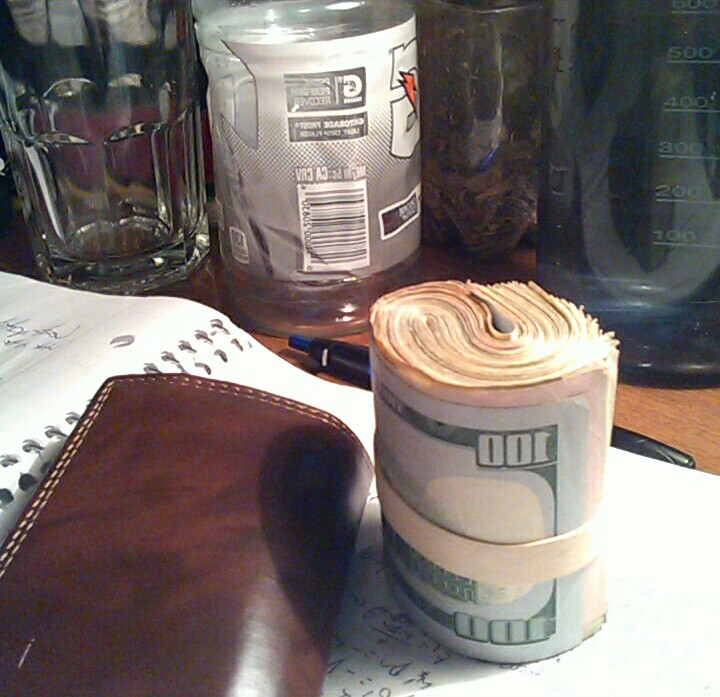 Education Costs student debt education
Published on Nov 8, 2016
Report a problem... When should you flag content? If the user is making personal attacks, using profanity or harassing someone, please flag this content as inappropriate. We encourage different opinions, respectfully presented, as an exercise in free speech.
Lewis S. Mills High School

This letter exlpains the problems with college tuition and includes why is needs to be less expensive.

I concern that you should put more after school programs for more help with homework and some questions they may have. That would improve education...

I think this country is failing in education and we need to stop it! An average school day is 6 to 7 hours and only about two of those are spe...

Education prices are to high, this is a way to fix it.

College tuition is constantly increasing, and college grad will often live in massive student debt for a large part of their lives.