In my lifetime, just a meager 17 years, there have been over 34 mass shootings in our country including the top three in modern American history. When I was in middle school kids only a few years younger than me were killed less than an hour away in Newtown. Only a few months ago was the country's greatest mass shooting in modern American history. If we can limit which people have access to guns and not just take them all away, we can prevent the weapons from getting into the wrong hands, then less acts of violence will happen and less lives will be lost.

With the tragedy that happened in Connecticut our state government decided to do something about it and now our state has some of the strictest gun laws in the country. According to the Guardian, Colorado also created stricter gun laws after the shooting in Aurora in order to prevent history from repeating itself. However in situations like Orlando, where nothing has been done, history is only bound to repeat itself which better cause change afterward.

I was only twelve when Sandy Hook happened, I was a young naive child who saw lock-downs as time consuming and boring activity but my life changed. I felt scared, like any day could be my last if a guy with a gun chose to come to my school and kill me. Because of what happened, we now have many people sit guard at our school entrances in order to prevent anyone from entering our school without permission. We have a police officer constantly stationed here armed with a gun for our well being, so we can go to school and not be afraid. If the federal government can make laws that limit people's ability to have a gun, then every state will be able to feel as safe as possible. If every school such as mine as good enough security measures as us then possibly at least dangers of shootings in schools can be eliminated. However it's much more difficult to make every other place safe in the country. That's why guns in general need to be controlled as well. The less weapons that can be used in possession of civilians, the safer our country will be.

BBC news gave statistics on gun violence within the United States. From 1968 to 2011 1.4 million people were murdered by guns alone, which is .2 million more than all American lives lost in wars from the war of Independence all the way to Iraq. Gun violence is practically a war within our country with senseless motives, proving to be very self destructive. If we cannot stop the war here, how can we allow ourselves to fight in any other country when we aren't finished.

People claim that they need guns in order to protect themselves from others, however that is not the case. It doesn't even take a full magazine to kill someone to defend yourself, it only takes one bullet. If we can prevent the amount of bullets in each clip, the less of an ability people have to use guns for malicious use. All it take is one person we let slide to allow innocent people to die. We need to be an impervious wall that won't let anything fall through. We lessen the dangerous people's access to guns and we create a safer place where people still have the right to protect themselves. 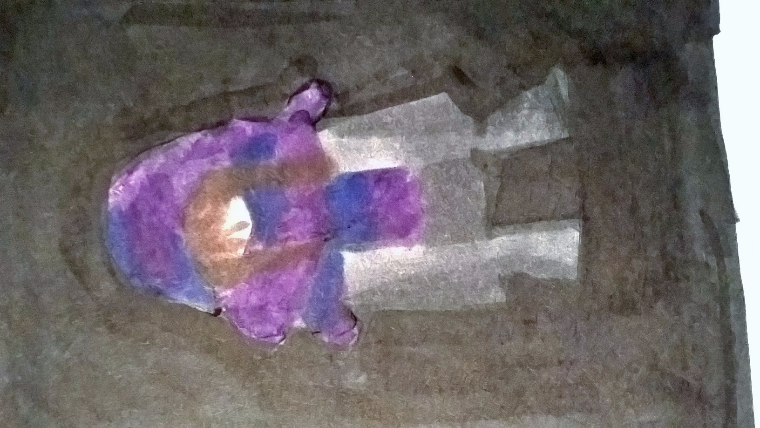 image: student cowering down during a lockdown

gun issues
Published on Nov 8, 2016
Report a problem... When should you flag content? If the user is making personal attacks, using profanity or harassing someone, please flag this content as inappropriate. We encourage different opinions, respectfully presented, as an exercise in free speech.
Lewis S. Mills High School

Global warming is rapidly increasing and we need our next president to put restrictions on harmful non-renewable energy sources that are posing a t...

We should have stricter gun control laws

Paige Johnson-Letter to the Next President: Standardized Testing

In this video I will discuss the reasons why standardized testing doesn't benefit a student's learning.

Using facts and opinions, you will learn about the lack of gun laws in America, and how I intend to change them.

This Letter discusses the potential issues with the current Gun Laws