As you know, there were many changes to the nutritional plan for public schools in 2012. Many of these changes came to be as a result of Michelle Obama’s push to create a healthier lunch for the kids of America. Unfortunately, she has completely failed. Kids and teens dread buying school lunches because of their taste or lack thereof, and because of some of the ridiculous requirements made by the federal government to cafeterias across the country.

There is very little nutritional basis to the changes made in 2012 to schools nutritional plan. One of the requirements made by the new Nutrition Standards for School meals is to limit the calorie intake for each meal at school. For example in grades 9 through 12 breakfast can only be a maximum of 600 calories and lunch can be up to 850 calories. The recommended calorie intake by the National Institute of Health is 2,400 calories a day, which means that a student would need to eat 950 additional calories when they get home. Many students don’t benefit from luxurious meals at home and won’t reach the required amount. Furthermore the example given is only for a student who is not active, which would increase the requirement by 800 calories. While it is true that calories can be an important aspect of your diet, it alone doesn’t define the quality of your meal.

Another issue with the recommended calorie count is that calories tell you very little about what you’re eating. Take a moment to think about what would be healthier for a student: 500 calories of Pop-Tarts for breakfast, or 750 calories from a bacon egg and cheese sandwich using a whole grain bagel. The answer is clear for most people but if you followed the Nutritional Standards for School Meals you would be led to believe a pack of Pop-Tarts is the healthier option. This is clearly a mistake in our nutritional standards in the united states. It has also been proven in a study that had students who followed the current guidelines set by the Nutrition Standards for School Meals tended to have a higher obesity rate than those who did not. This should be proof enough that the system is broken.

There needs to be changes made in the nutritional standards in public schools. Calories do not dictate how healthy or unhealthy your meal is. Furthermore requiring all grain meals to be whole grain can be extreme; students don't enjoy whole grain pasta and tortillas. Also those with gluten allergies are often restricted to eating only a salad for lunch. I hope that as president you will provide new insight to the problem that could then lead to a change. 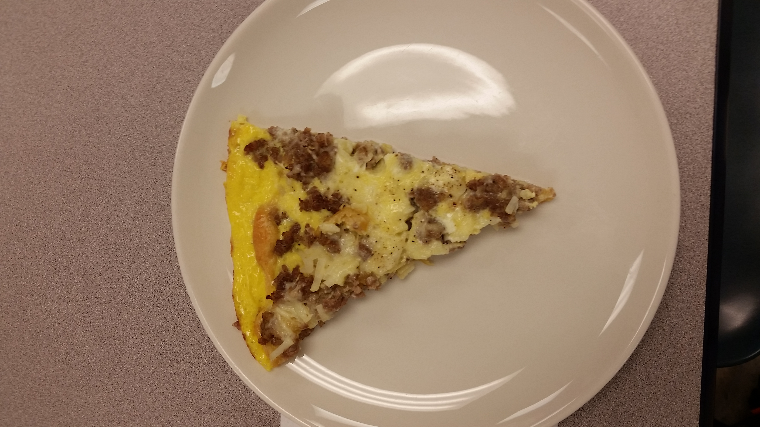 food nutrition school lunch
Published on Nov 8, 2016
Report a problem... When should you flag content? If the user is making personal attacks, using profanity or harassing someone, please flag this content as inappropriate. We encourage different opinions, respectfully presented, as an exercise in free speech.
Lewis S. Mills High School

As a current High School student, I am well aware of the unnecessary amounts of homework that is assigned everyday, all over the United States. It ...

Abortion should be a choice to the women.

I think that schools need better options to give to their students to eat at lunch because most of the options are not healthy or variety.

The way School funding is affecting the education of children nationwide.