When I look around my school in the late spring I see shoulders, legs, and bare chests. I see the male figure being flaunted around the school on display, while girls spend their class sitting in the office being told they are distractions to the males who stand half naked in the halls. I see the temperature on my phone, reading 98 degrees, and I see girls sitting in jeans and long shirts, unable to concentrate as sweat drips down their forehead. I look over to the vents, used to pump heat in the winter, but forbidden to produce cold air. Finally, I look at myself, an empty math paper sitting on my desk, dressed in the same clothes used for fall and early spring, and I look at the bare shoulder of the guy next to me.

The problem that I see in my school every day is the amount of sexism against girls and their bodies. Why is it, that a body part shared by both males and females, is considered sexual only to one gender, or why is a man’s nipple is considered to be less distracting than the sight of a bra strap under a woman’s clothing. Why is it that girls are told they are not allowed to be distracted by the skin of a man, but girls are blamed for a man being distracted by theirs. My school claims that the dress code is fair, that it applies to everyone equally, but that is completely untrue. In a survey conducted in the very halls of my school, 200 girls and 200 guys were asked if they have ever been dress coded. The results show 185 girls recall being forced to change, compared to the 2 guys that have ever been told to cover up. The school justifies this by saying it's because girls choose to dress provocatively, while guys wear more modest clothing. This again is false claim; multiple times in the first month of school guys have worn tank tops that not only show their shoulders but also their chest including their nipples. One student wore a tank top that showed the majority of his chest multiple times in one week, and admitted that his outfit should have been dress coded. However, administration didn’t even bat an eye, teachers that have sent numerous female students to the principle, proceeded to teach class as if a chest was not entirely exposed. Yet those same teachers dress code females for having a white t-shirt and a bra on at the same time, or anything that even gives a hint of skin above the bicep. This problem is not just an issue at my school, but schools across the country. A teacher at an Indiana High School realized the extreme sexism girls face, and on the last day asked both males and females to break the dress code. Not one guy was recognized throughout the day, but 20 girls were told to change within the first hour of school. The teacher who conducted an experiment was fired that day.

What the school fails to realize is that on a hot day there will always be a girl who will choose her own comfort over the worry of distracting boys. If boys were taught to focus in class, stop sexualizing females, and blamed for their own actions, this wouldn’t be a problem. Instead the quick fix to this problem and the one that involves the least amount of effort, is telling the girl that it’s her fault, and that she should be the one to change her actions. Starting in middle school boys are taught by administration that they should be sexualizing girls. They are taught that certain clothing should be distracting to them, and when clothes and skin that they never payed much attention to are being banned they begin to wonder what was wrong with it in the first place. These impressionable kids, from a young age are shown that a girl does not dress for comfort but for attention, and that if they look at her it’s her fault not theirs. The solution is to create a school environment where no matter what a female wears, males are taught to respect her and to focus on their education.

Thank you for your time, 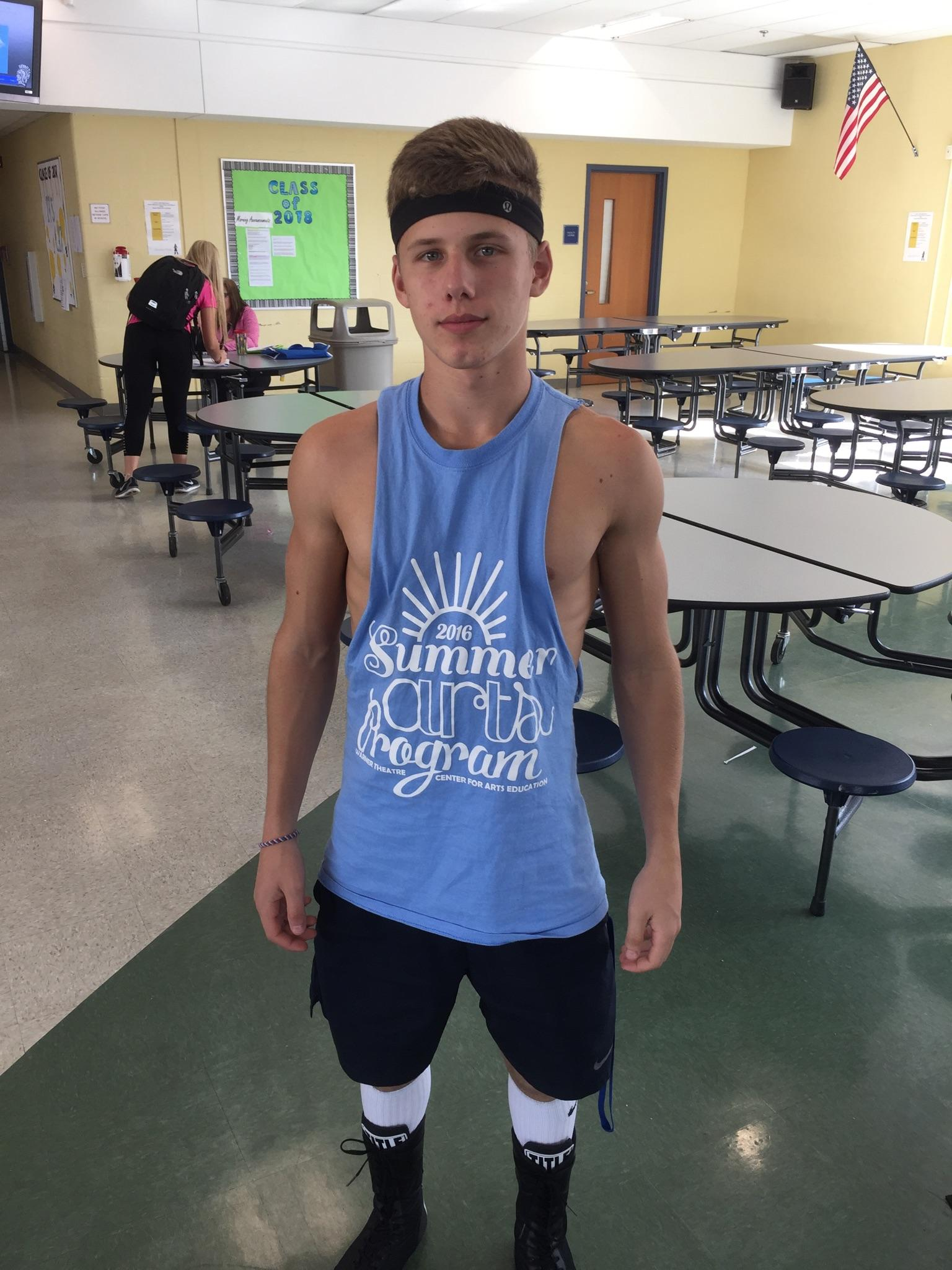 Affordable Education in the U.S.

Where would one be in life without the access to a great education to pave the path of the future ahead of them? This is a reality to many all over...

Health Care in the United States

How abortion should be left out of government.

Abortion is a bad thing. It's killing a unborn child. On the other hand abortion is also saving a mother's life.

There should be equal pay for everyone in America and we need our next President to change that.

Gender equality is not just for women. How do we fix this stereotype for men as well?