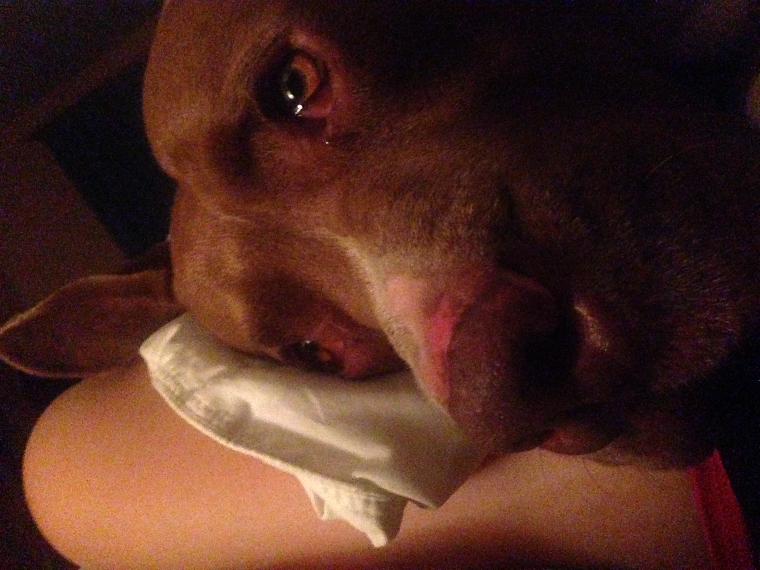 There must be a lot of issues passed down to you, and I can only assume it’s dreadfully overwhelming. But you were elected for a reason: we believe you’re the right person to take care of these issues, and help our country improve. I’m here to present an issue that requires your attention, and our country’s attention. Every day, thousands of animals are being taken advantage of and abused in many ways. Whether it’s neglect, fighting, beating or mutilation, it needs to be stopped. In Kentucky, there is no felony provision for neglect, no provision for sexual assault, and no increased penalties to the offender when involving multiple animals. That’s not even the worst fact of the matter. All three of my dogs have been given to us from people who were incapable of taking care of them themselves. Rather than resorting to neglect, they did the right thing, and found homes for animals that can’t do so themselves. We as a country need to step up for these dependent animals and fix the issue of animal abuse.

A large part of animal abuse in America isn’t even being recognized by the perpetrators. Dogs require a lot of maintenance: shots, registrations, food, attention. All of these things are necessary for a dog to thrive, and people don’t even realize. They could be abusing without their knowledge. Assuming that a dog doesn't need to be walked, or just think it’s okay to forget to feed them is unacceptable. Dogs need walks not only for exercise, but for mental stimulation. They don't get exercise on their own, nor is indoors an adequate place to spend their time. So one issue with animal abuse in America is awareness. More people need to realize that it is happening and that they could be a large part of the problem.

There also need to be stronger punishments for this cruelty. There are some states that only have punishments for those responsible after their first offense. That means that there is only a warning when found guilty of animal abuse the first time. You’re caught beating, mistreating defenseless animals and you’re basically free to do it again. Does that sound right to you? To the laws that do apply to first offense culprits are mainly only for the worst of the worst. If your abuse is entirely deplorable, then you will get a felony charge. These legislations need to be stronger, and more strongly enforced. Given the fact that most cases are hardly ever reported or prosecuted, something needs to be done to protect these animals more.

We, as human beings, have a moral obligation to these animals, especially within our own homes. Taking them in, it is our responsibility to make sure they are in a safe environment, and growing happily. There is no reason for these atrocious crimes, and as a country I think we need to clean up our act and buckle down on animal abuse.

animal abuse abuse
Published on Nov 8, 2016
Report a problem... When should you flag content? If the user is making personal attacks, using profanity or harassing someone, please flag this content as inappropriate. We encourage different opinions, respectfully presented, as an exercise in free speech.
Lewis S. Mills High School

This letter exlpains the problems with college tuition and includes why is needs to be less expensive.

I think animal abuse is wrong and there needs to be a change.

This letter is about animal abuse world wide and how it is a growing problem that needs to come to an end. Animals are just as important as us and ...