High school students are being reminded again and again of the importance of gaining a higher education. Obviously not everyone chooses to move on to college, but without a degree it immediately becomes much more difficult to obtain a decent income. With the increasing gap between the growth of household income and the cost of higher education, millions of American families aren’t able to keep up.

There are many factors at play causing this drastic increase in the cost of higher education. According to College Board, in 1971, the average cost of tuition and fees at a private, four year, university was $1,832, while at public, four year schools, the costs added up to be less than $500. To illustrate, today the average cost at a private, four year, university is $31,231, while at public, four year schools, tuition and fees add up to be about $9,139. Furthermore, research has shown that between 2000 and 2013, the average level of tuition and fees at a four-year public college rose by 87 percent, yet, during that same period of time, middle-class incomes only increased by 24 percent. The rapidly increasing cost of college tuition and the much slower increase in income has led to people to accumulate much more student debt, as well as, a decrease in the amount of people able to afford higher education. In addition to this, as a result of the 2007 recession, many states faced budget short falls forcing them to cut budget. This significantly affected state funding for higher education. The budget for state funded education decreased by 28 percent between 2008 and 2013. This was shocking as for the first time college students were paying for half, or more, of the cost for their educations. Regardless of the recession’s severe global impact, funding for higher education has been cut more severely in the US compared to other developed nations, according to the Organization for Economic Cooperation and Development. Between 2008 and 2011, funding for higher education increased an average of seven percent among the 34 countries monitored. As a result, the US has fallen behind in graduation rates compared to the rest of the developed world now ranking 19th out of 29 countries. Moreover, in 2012, the percentage of students expected to graduate from college in the US was 39 percent, putting us behind countries like Iceland, New Zealand, and Poland.

I encourage you to address these factors, and others, impacting the increasing cost of higher education. I hope changes will be made to make quality education available to all people in the United States so we can continue to learn and advance our knowledge to create a good standard of living and healthy environment for all. 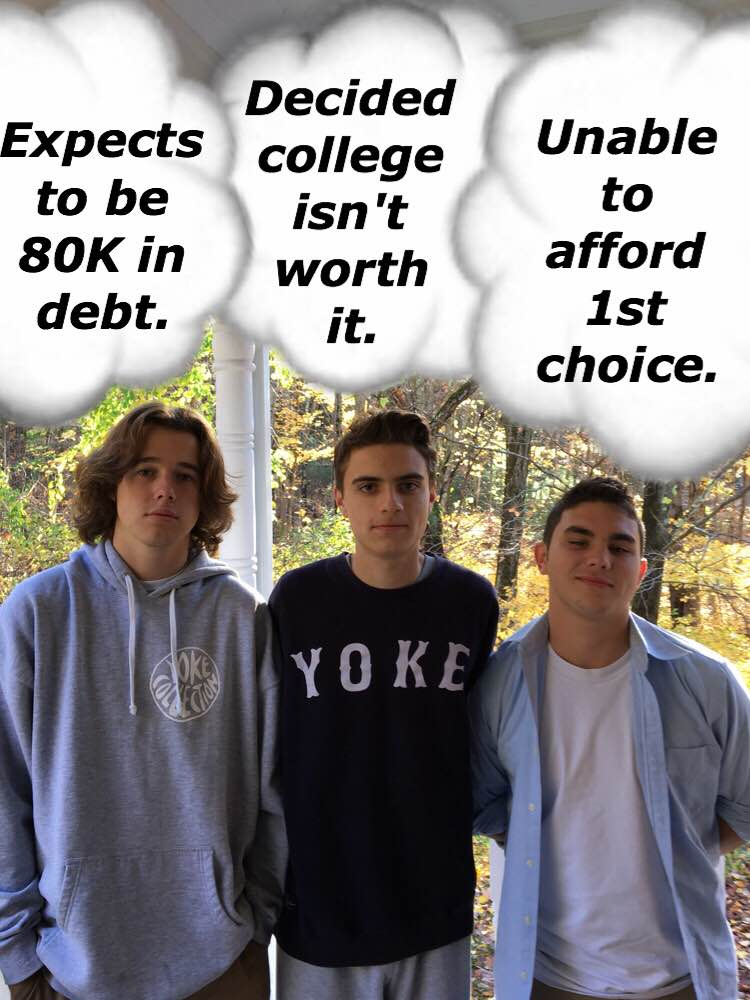 Global warming is rapidly increasing and we need our next president to put restrictions on harmful non-renewable energy sources that are posing a t...

Social Security: A Necessity to Improving the Economy and the Well-being of the American People

This letter highlights the need for our future president to eradicate any forms of abuse, fraud, and wasted money in the Social Security system.

Why College Tuition Should Be Lowered

Once upon a time on the land that we live on now, people dreamed through their high school years about going to college and being able to pay it ...

Too much debt for too many people