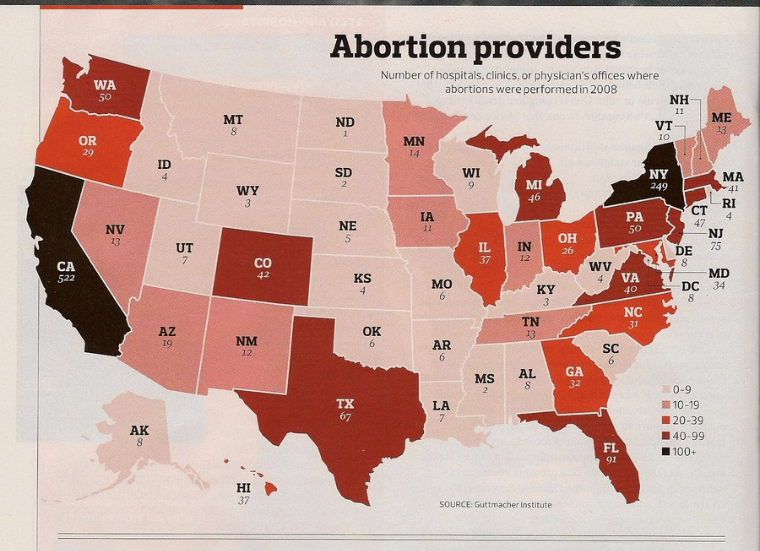 Every day, more than 3,000 American babies are killed by Abortion. Abortion is the purposeful termination of a pregnancy. There are many ways to deal with a pregnancy, but many choose abortion because it is more convenient. There are many things wrong with abortion and even knowing these things people still support and fund it. Abortion shouldn’t be legal because it has hardly any restrictions on it, it kills a baby, and it can cause medical problems.

The second reason that abortion shouldn’t be legal is because it kills a baby. The term “abort” means to terminate or kill, and when someone gets an abortion, they are ending the life of a fetus or baby. Planned Parenthood founder, Margaret Sanger, states that “the most merciful thing that a family does to one of its members is to kill it.” The founder of a company or program that is committed to helping women with unintended pregnancies is condoning the killing of a living child. Dr. Malcolm Watts stated that “it has been necessary to separate the idea of abortion from the idea of killing, which continues to be socially abhorrent, the result has been a curious avoidance of the scientific fact, which everyone really knows, that human life begins at conception and is continuous until death.” This quote once again suggests that abortion is, in fact, killing a baby or fetus which is a horrible thing to do. Abortion kills a living thing, which is considered murder, so it should be illegal.

The last reason abortion shouldn’t be legal is because it can cause medical problems. There are many things that could affect someone as a result of an abortion procedure, and they can range from minor to major and physical to emotional. According to a study by David C. Reardon and Priscilla K. Coleman, it was shown that the women who had an induced abortion had a higher chance of being treated for a sleep disorder than women who gave birth. This fact suggests that abortion can not only affect someone throughout the day, but it can also affect them during the night as well. The Texas Department of State Health Services states that, different emotions will be felt after the abortion and some have even developed more serious psychological problems that were brought on by the procedure. These effects could get stronger at certain points throughout the person’s life that would reflect back on their decision to abort the child. In addition to emotional and mental conditions, physical conditions can also arise as a result of the procedure. For example, bleeding, scarring of the uterine lining, organ damage, cramps, infection, and in some cases death (americanpregnancy.org). There are a lot of medical problems that can be brought on as a result of an abortion procedure being performed.

In conclusion, abortion shouldn’t be legal because there are hardly any restrictions on it, it kills a baby, and it can cause medical problems. Abortion affects so many lives of not only the child and the women, but also anyone that would’ve been involved in the child’s life. Many factors are involved in an abortion that could potentially harm the women whether it be mentally or physically, so women should know the risks before choosing abortion. Also, there are other ways to deal with a pregnancy that doesn't include killing a living thing. Every day, more than 3,000 American babies are killed by abortion which totals up to 1.2 million babies killed every year in America.

abortion
Published on Nov 7, 2016
Report a problem... When should you flag content? If the user is making personal attacks, using profanity or harassing someone, please flag this content as inappropriate. We encourage different opinions, respectfully presented, as an exercise in free speech.
Okoboji High School

I am writing to you to talk to you about a real problem in American sports. I am talking about concussions in all the sports that kids and teenage...

The goal of this letter is to make people more aware of the dangers of animal abuse and what needs to be done to put an end to it.

Abortion: Is It a Crime?

Abortion, one of the biggest debates there is. Not only is it a debate, but it’s also a very important topic; the debating needs to come to an end....

Let's Bring An End To Abortion

Religiously speaking, god had stated that we are not to murder.