While schools in foreign nations adopt the innovative curriculum of the liberal arts, the United States is left to stubbornly cling to our traditional education tracks while depriving our students of the useful and applicable values that a liberal arts education would provide.

To implement more elements of liberal arts in our schools, we must work to clarify the misconceptions about what the liberal arts are. Many believe them to be a pseudonym of the humanities, the studies of classical literature, art, and philosophy, and although the arts still focus on classical values, this is only one aspect of the curriculum. Students, teachers, and administrators fear that majoring in liberal arts study or at a liberal arts institution is to waste four years or more practicing skills that will be rendered useless by the job market. But this is not the case. Students who study liberal arts are analyzing classical texts, comparing elements of Western and non-Western sculptures, and having passionate debates over the relevance of Bronte in the modern world in order to become world citizens. They are opening their minds and incorporating the skills and values that they’ve learned into other studies of science, mathematics, business, and so on.

David Maxwell of the Hechinger Report defined these core skills to be “a set of intellectual abilities that include inquiry and analytical skills, written and verbal communication… leadership… problem solving, teamwork, and ethical reasoning.” These skills are considered highly valuable by employers when considering job candidates, as reported by the 2016 Job Outlook report, in which 62.7% of respondents looked for ‘analytical/quantitative skills’, 78.9% sought out teamwork skills, and 80.1% sought  ‘demonstrations of leadership.’ ” McCarthy, another Hechinger writer, stated that a “liberal-arts education introduces students to the ways in which great thinkers and writers have interpreted, shaped, and recorded events over time.” Students develop the ability and mental capacity to recognize the potential consequences of their actions on themselves in the short and long term, and are able to improve and easily adapt to new scenarios.

The liberal arts gives students the opportunities to develop these habits and characteristics and enter the workforce with a much more well-rounded and capable set of skills. As a student who has lived her entire high school career surrounded by elements of liberal arts-- whether it be through art history classes or fine arts projects-- the arts have shaped me into a well-rounded individual. My analysis of classical texts has helped my writing skills to improve, and the patience and attention to detail that I maintain when making art has translated into many science concepts and lab practices.

The liberal arts are not a distraction to pre-existing educational foundations, but rather can serve as a complement. A survey completed by the National Endowment for the Arts organization revealed that students that studied visual arts “were not less likely to pursue STEM (Science, Technology, Engineering, and Math) degrees.” It is the skills of leadership and problem-solving that students gain from liberal arts studies combined with technical skills of more traditional majors that give students the multifaceted persona that they need in order to leave an impression in their fields of work.  it is these very studies that more schools should implement into their curriculum. 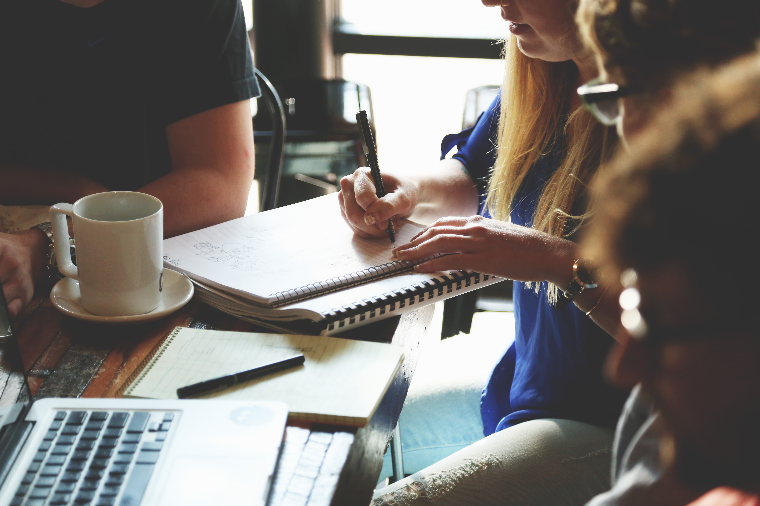 education liberal arts arts education stem art
Published on Oct 14, 2016
Report a problem... When should you flag content? If the user is making personal attacks, using profanity or harassing someone, please flag this content as inappropriate. We encourage different opinions, respectfully presented, as an exercise in free speech.
The Preuss School UCSD

Requirements for becoming a police officer include the minimum of a high school diploma or a GED. With recent police brutality cases and the Black ...

The Dead Hills of California

Climate Change is often an ignored part of current issues. It may not seem as important as economy or immigration, but it is just as if not more im...

Standardized testing is putting students all over the United States under rigorous pressure.