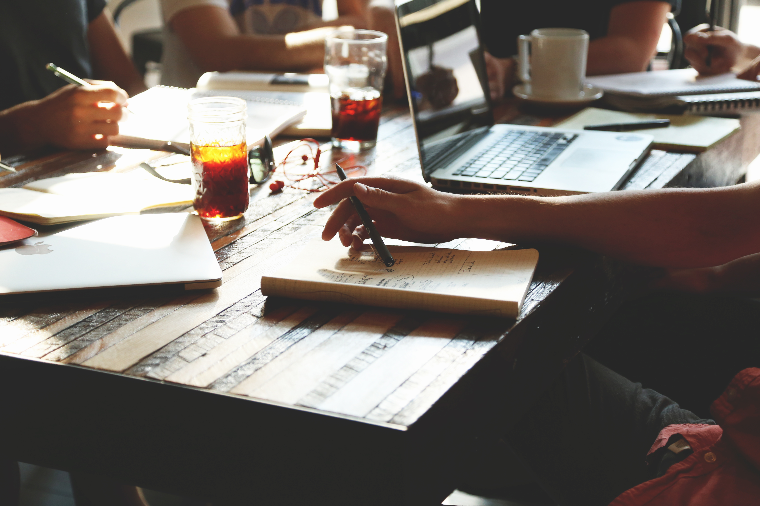 The issue of unequal educational opportunity is rampant and a fierce topic that needs to be solved now. This is not matter that can simply be left to the Department of Education. Rather, it is one that needs to be publicized on a federal level. Elementary, middle, high school, and college students from disadvantaged backgrounds (low-income or minorities) are often marginalized. Their needs are neglected and they have been left to compete with their peers who might have access to private tutors, extra support classes, parents who are free to help them with homework or provide other parental aid.

The problem also arises at a young age. Often minority students are given lower educational expectations than their white peers. They are expected to perform at "lower levels."Could this be due to racial bias that is infiltrating the education system? This could be a plausible cause. These students maybe live in the inner-cities and poverty-stricken areas of town. Segregation has been long over, though, according to Pew Research data shows that non-white racial groups are often grouped separately in specific neighborhoods. This gives students who are living in these areas an obstacle to their education because they don’t have access to the extra support services. U.S Secretary of Education Arne Duncan described the funding that American school districts receive as “fundamentally separate and unequal,”  To a lesser extent, this comparison is similar to the same doctrine that allowed segregation and racist practices to be established as a backdoor to the fourteenth amendment.

Though this unequal opportunity is not only limited to race, it affects students on class levels as well. In a report by the Hechinger Report, “Up to 40 percent of low-income students who are accepted to college in the spring never make it to the first day of class in the fall.” This is not solely due to the amount of tuition the colleges cost; this is due to lack of resources. Some may argue it’s because the lack of these student's motivation, but why would the statistics say otherwise?   Another argument that critics propose is that the new curriculum of Common Core is being implemented; therefore this should be reducing the disparity of the subjects that students learn.

Now imagine you are a student sitting in your first ever college class, next to classmates who are miles ahead of you in their journey towards college, even though you both have the same intellectual abilities. Then due to the utter loss of direction you decide to drop out of college. In essence, that student could be any of us who are minority or low income students.

As the next President of the United States, you must be in the fight to end these discriminatory institutional education practices that are occurring.  Otherwise it will result in grave consequences and negatively affect the next generations. The United States of America should be a nation that gives everyone the same opportunities to work for. We can put together our ideas and find a solution that works in the long-term and reduce the negative impact it will have on future global citizens.

education inequalitiy
Published on Oct 14, 2016
Report a problem... When should you flag content? If the user is making personal attacks, using profanity or harassing someone, please flag this content as inappropriate. We encourage different opinions, respectfully presented, as an exercise in free speech.
The Preuss School UCSD

Requirements for becoming a police officer include the minimum of a high school diploma or a GED. With recent police brutality cases and the Black ...

This is a big issue that needs to be stopped

People are starving and don't have food or water.

Money or a Better Future

This article is abut how college cost can hold this country back from becoming smarter.

Our education systems need to recognize our best and brightest and to meet their needs. By Claire B.

Standardized tests are being taken way too much. They should be heavily reduced or eliminated for various reasons