“The greatness of a nation can be judged by the way its animals are treated, “ declared the insightful Gandhi. I totally agree with this meaningful quote. Sadly, this happens to be to be a real issue. Animal abuse and cruelty is very much alive in our nation. Animals suffer every day and it will only get worse, so that is why we should make stricter laws for animal cruelty and abuse.

Here’s something that you might not know. Sometimes commercial companies and businesses commit abuse and we let it happen. Mostly because our laws allow it. According to PETA (People for the Ethical Treatment of Animals), puppy mills have female dogs bred over and over until they can no longer have puppies. Then they are auctioned off or killed. Undercover investigations of puppy mills have revealed that dogs usually have no bedding or protection from the cold or heat and no regular veterinary care even when they are ill. Health conditions such as crusty, oozing eyes, raging ear infections, mange that turns their skin into a mass of red scabs, and abscessed feet from the wire floors all have been ignored or not taken care of properly. Investigators have observed dogs circling frantically in their small cages and pacing back and forth, oblivious to anything around them—their only way of coping with despair.

We see the same problems in the world of water. For example, Seaworld is a cruel place. The website “Seaworld of Hurt,” declares that they capture orcas from the wild and put them in concrete tanks for entertainment. For example, Tilikum was 2 years old when he was kidnapped and has been in captivity for thirty years. He has been been “raked,” where he has been scraped open bleeding. He would be kept in a bathtub sized tank for 14 hours of a day. An orca swims about 100 miles a day. The stress of captivity drives Tilikum to have abnormal repetitive behavior and aggression. In the past 30 years he has killed 3 people. He still performs in shows. If we get stricter laws we would have no orcas being driven aggressively insane for our enjoyment.

Certain people who abuse animals often branch out into human abuse. This could lead them to harm others or even kill. Murders very often start out by abusing or killing animals at a young age. Remember the Columbine High School massacre? The students Eric Harris and Dylan Klebold who were responsible for the massacre that killed 13 students used to speak to classmates about how they mutilated animals. A New South Wales newspaper claims that, a police study in Australia revealed that about 100% of sexual offenders examined had a history of animal cruelty. To add on PETA says, a survey of psychiatric patients who had repeatedly tortured dogs and cats had high levels of aggression towards people as well. If we figure this out we can stop the abuse before they get into more serious crimes.

Most of the time when a family has an animal in the house that is being abused, that isn’t the only abuse in the house. This could be very life threatening to all of the family members. Abusers are able to use the victim’s pet as leverage. They control them by threatening, torturing or killing the pet. PETA claims that, 40% of abuse victims have delayed asking for help because of concerns of their pet being hurt. According to the Humane Society, researchers have found that between 71% and 83% of women entering domestic violence shelters reported that their partners have abused or killed their pet. If we have stricter laws it will help get justice not only for the victims but equally for their pet.

I know that some people could say that we need to focus on bigger things than animal cruelty, like human abuse. But in my defense, animal abuse is closely connected to domestic violence, child abuse, rape and homicide. NCOVAA (National Coalition On Violence Against Animals) says, Patrick Sherrill, who sadly killed 14 coworkers and then himself, had a history of stealing local pets and letting his dog attack and mutilate them. Animal abuse is what first starts then it spreads into to human and worse things can happen. If we prevent the beginning we can stop the end effect.

You have the decision to stop this from happening continuously. If animal abuse and cruelty doesn't get help soon, disasters will start. Animals abuse and human abuse will continue to grow throughout the US. Not to mention that orcas in captivity will stay there until they die of a cruel life. Puppy mills will repeat the process over and over with more and more innocent dogs. Worst of all, people will get hurt in the process as well because someone started from animal abuse and continued down the wrong path. So, will you bring justice towards these animals?

Sincerely from a girl who just likes animals, 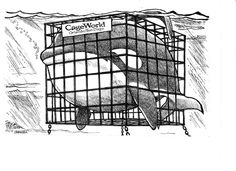 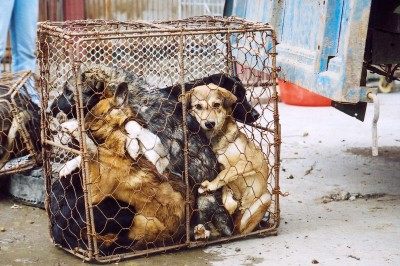 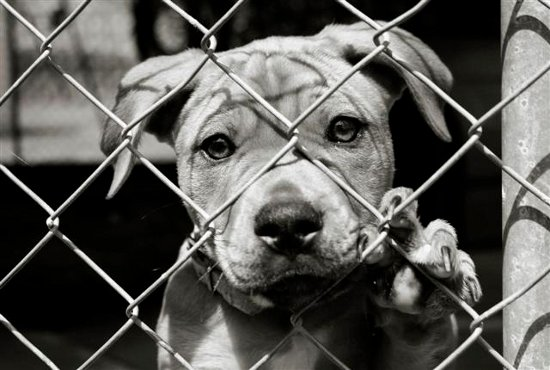 animal abuse animal cruelty puppy mills marine life animals lives do matter
Published on Nov 7, 2016
Report a problem... When should you flag content? If the user is making personal attacks, using profanity or harassing someone, please flag this content as inappropriate. We encourage different opinions, respectfully presented, as an exercise in free speech.
Brielle Elementary

Protect The Ocean. Don't Throw Trash In It.