One of the main components of drug abuse is addiction. Most people that use drugs became addicted when they were under twelve years of age, causing them to have social and health problems. It is because of addiction that most drug users cannot stop abusing drugs. This is one of the major problems with drugs, and it is also one of the reasons why drug abuse must be prevented.

The second problem with drugs is how many people have died because of them. Around one hundred people die daily because of the horrific affects of drugs. When a person addicted to drugs takes more than they are used to, his or her body reacts violently, causing them to go into shock, or even leading to death. Some drugs are even made with harmful chemicals, which hurts the body even more when taken. This is the second reason why this country must work to stop this problem.

One way that is proven to reduce drug overdose deaths by fifty percent is a medicine called Naloxone. Naloxone would be very useful in preventing deaths related to drugs. While it is already in use in some states, most places don't have a supply of this medicine. If a way could be found to allow people to have better access to Naloxone, the drug related deaths would decrease greatly. Local police in cities and states could be supplied with emergency kits containing Naloxone, therefore being able to use it on a moment's notice. This is a solution that would be very helpful in preventing drug overdose deaths.

In conclusion, drugs are a huge problem. Many are killed by them, and even more become addicted, destroying their way of life. This is why immediate action must be taken, and Naloxone is a proven way to help prevent drug overdose deaths. 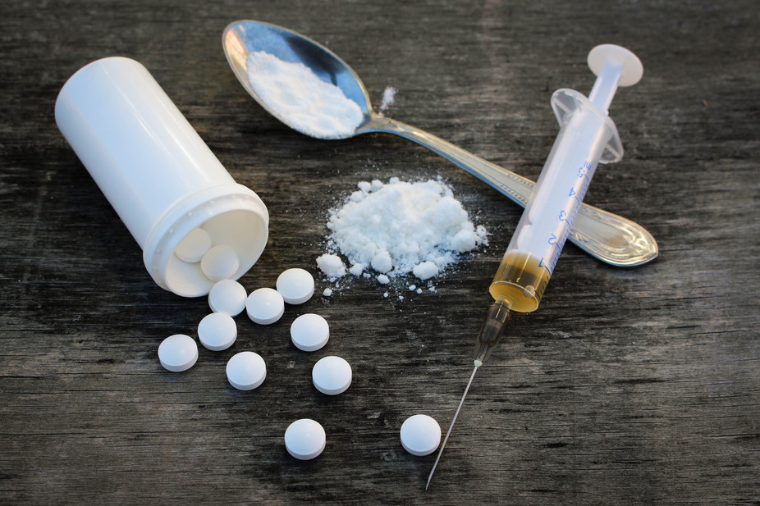 alcohol and drug abuse
Published on Nov 3, 2016
Report a problem... When should you flag content? If the user is making personal attacks, using profanity or harassing someone, please flag this content as inappropriate. We encourage different opinions, respectfully presented, as an exercise in free speech.
Holy Family School

A cure for breast cancer

A cure for breast cancer is important because it doesn’t just affect the person diagnosed with breast cancer but also affects their family and frie...

Police are killing inocent people, and it needs to stop.

One of my best friends passed away over the summer of 2016 at the age of only 15 because he didn't grow up with the proper education on the dangers...

If women get to vote work and run for office, why don't they get the same pay as men?

Dear Next President, My name is Melvin Carter a high school student from Philadelphia. I believe there is a serious problem with police brutal...

Taxes Towards A Future

The taxes that the citizens pay for should go towards things that could help America develop as a country.

Drug Use in America

Drug use is a huge epidemic and needs to be prevented.

The numbers and affects for drug abuse on teens, and even the adult generation today, seems like they aren't going to stop. Just keep getting worse...

Why you need to stop drug abuse

Reasons why the next President should stop drug abuse.

Drug abuse has become an issue that has caused many teens and young adults to drop out of school, lose their jobs and sometimes lose their homes.

Drug abuse is a growing issue in America and addiction is plaguing friends, family and loved ones.