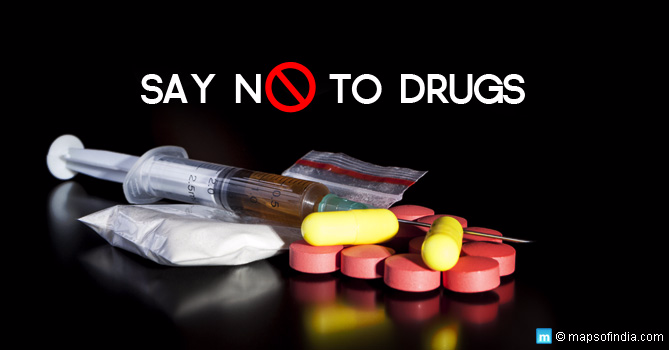 I strongly believe, it’s important to talk about the drug abuse issue because of all the causes and effects to a person’s body. In my mind set, I think the future president should talk about the drug abuse issue because,”About 570,000 people die annually in the U.S due to drug use” (NIDA for Teens). This will not just effect’s them-self but their family or young teens that are adults, that have kids “73 percent report the number one reason for using drugs is to cope school presure, Yet only seven percent of parents believe teens might do drugs to deal with stress” (National Research)

Changes we can make so that the population of drug use goes down are, showing support on how to help people with their issues or help make problems decrease. During my research i’ve found you can get many diseases through smoking drugs, some of the common disease are lung cancer, copd, stroke, and asthma. I think the future president can help solve this issue by granting money to make more websites or programs that could help people to quit their addiction. That will not only help them but if that person might have kids it can brighten their kids’ future.

I think that if the future president does not help fixes this problem the world will continue doing the same behavior and keep going down this path and not want to change their problems. This can make a difference to not just me annaliesse, but to them wanting to change. The future president can help to fix this problem by having jobs do drug tests and if they don’t pass instead of judging them and reporting then you can give them options on to give them help.Thank you for your time future president.

drug education alcohol and drug abuse
Published on Nov 3, 2016
Report a problem... When should you flag content? If the user is making personal attacks, using profanity or harassing someone, please flag this content as inappropriate. We encourage different opinions, respectfully presented, as an exercise in free speech.
Health Science Middle School

I believe that the next president should focus attention on health care and what plan they have to lower the cost so everyone in the US can afford ...

Never let drugs and alcohol abuse control you and don't let it change who you are.

Mandatory or readily available education about addiction is not only helpful but increasingly necessary.

There is an argument for legalizing marijuana that it can’t hurt you and that there are many medical benefits. But the people who believe this are ...

A Simple Hug After So Long

The Drug Court system of America may help addicts recover, but not everyone has the same care. There has to be a change.