Have you ever seen an animal abuse commercial on TV where animals are getting beaten, killed, abandoned, and starved? They shouldn't have to go through that.  They should have a loving, caring family to take care of them.

I think there should be a law against animal abuse. See millions of animals are getting abandoned, beaten, starved, and and killed, some even getting broken bones or bleeding. We need to stop animal abuse we shouldn't let animals go through that pain. You should show care for your pet not beat it, birds not getting fed dogs stuck in cages cats not being able to come in or go out. So many animals have been killed because of animal abuse, either starved or beaten.  A lot of commercials show dogs getting left behind from floods, chained up to trees, and with cut legs or broken legs.

They use animals at circuses such as elephants, tigers, seals, and monkeys just for money.  They whip them if they do something wrong, make them jump through flaming hoops which could kill them if they touch the fire, or severely burn them. Seals have to juggle a ball or jump in a pool from a high distance. They get whipped if they drop the ball and can get killed from jumping in a pool if they miss. Monkeys have to walk on a tightrope and could fall and get killed. They have to swing on things. Tigers get whipped do jump through flaming hoops, and they then get ferocious and try to attack, then they can get killed.

A lot of people use animals for testing. They do things like they rip their hair off, cut them, drown them, put them in a maze. It's not fair to be beat by your own owners. It hurts me too see that animals are getting hurt and suffering .

There are tons of animals going extinct because we keep killing them like elephants, giraffes, sea turtles, Sumatran tiger, Amur leopard, gorillas, rhinoceros, horses, ferrets, and orangutans.  All of these poor animals have been abused. 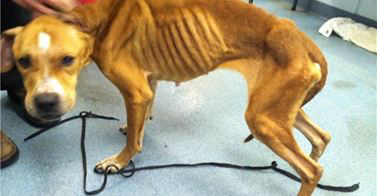 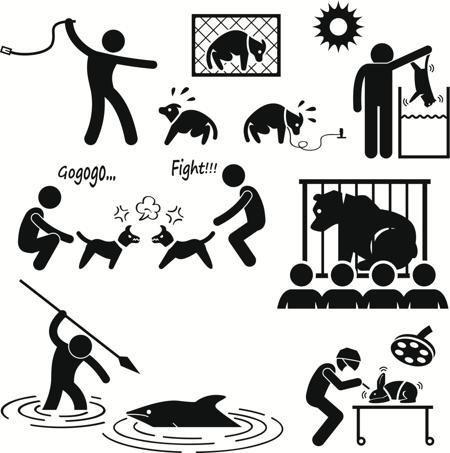 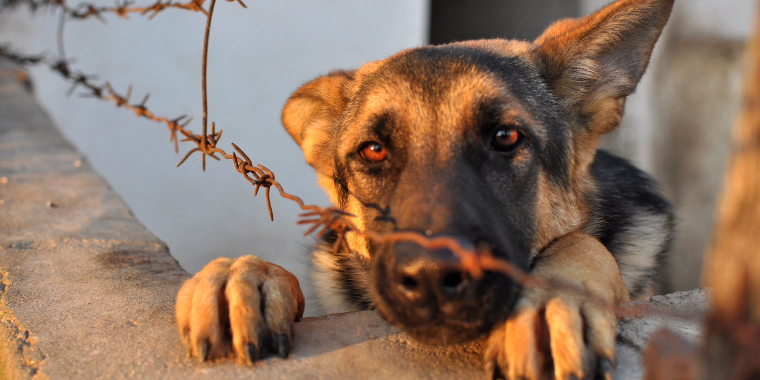 animal abuse
Published on Nov 8, 2016
Report a problem... When should you flag content? If the user is making personal attacks, using profanity or harassing someone, please flag this content as inappropriate. We encourage different opinions, respectfully presented, as an exercise in free speech.
Holy Family School

Yes, ISIS is made up of Muslims, but not all Muslims are bad.

Drug Abuse is a Problem

We should make animal testing illegal in the United States because it is wrong and cruel.

We need to spend more money on cancer research and treatments.

Guns should not be banned.

In this letter, I assert that more states should pass transgender bathrooms policies.

Take Action for Immigrants and The American People

This letter is about how immigrants should be treated fairly. I also address the general mistreatment of P.O.C in America in general.