Since you are the future president, I want to bring up an issue that I feel is important to discuss. That issue is how you speak. I find that both of the candidates, especially Donald Trump, speak in a disrespectful way that a president should never speak in. For example, Donald Trump did not believe that the judge he was appointed would give a fair trial because he was “Mexican”. If you as the president speak this way, I think that the rest of the United States and I will be embarrassed in front of the whole world. The President needs to be a figure that sets an example for the whole world and a figure that has earned everyone's respect and has people even idolize the U.S. sometimes. However, an even bigger problem is that the way that the candidates are talking is making people take offense. How are we supposed to have good world relations and allies if we can’t have the people in our own country on the same page?

Our country isn’t a dictatorship so we can’t just offend or disrespect people who don’t agree with the president. Our country must respect the values of what is was founded upon and part of that is treating everyone with respect. I need my next president to change the country for the better using those values not opposing them. For example, a great president, Abraham Lincoln, used the Gettysburg Address to unite our country in a time of civil war. Even in our most divided time, a great president can bring us together using words like “our fathers brought forth, upon this continent, a new nation, conceived in liberty, and dedicated to the proposition that ‘all men are created equal’, ” We, the American people, need a president to unite our country like Lincoln did; so we can conquer the problems of today. 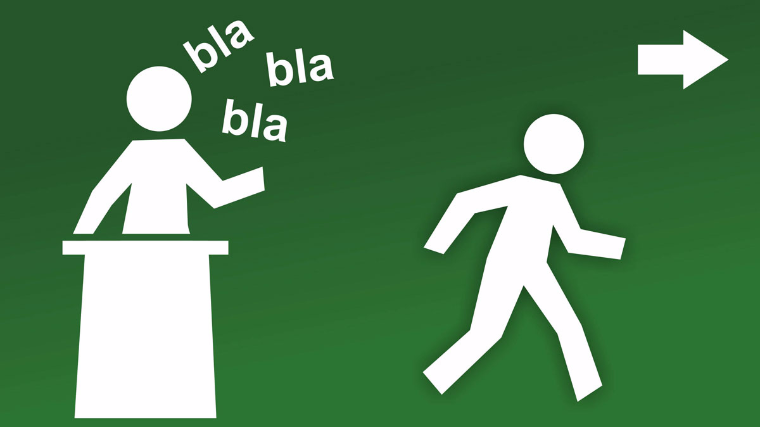 respect leaders speech
Published on Nov 11, 2016
Report a problem... When should you flag content? If the user is making personal attacks, using profanity or harassing someone, please flag this content as inappropriate. We encourage different opinions, respectfully presented, as an exercise in free speech.
Bala Cynwyd Middle School

Letter to President Clinton or Trump

It is not right for the government to make a decision for a woman who has the absolute right to choose for herself.

Homework is a waste of time ..

Letter from an exchange student.

Why focus on such negative things

Americans need someone that can be an amazing leader that everyone looks up to.

The type of leader I believe would be good for America would have to be a leader that does not hold grudges against people of different religions...

We are one race: the human race.