What if we lived in a world where there was almost no ice or snow even in the Arctic and many coastal cities were submerged in water? Well, if we continue on our path of pollution our world could eventually come to this. If we were to invest in renewable energy sources it can reduce carbon emissions, make power "plants" safer, and create a whole new industry with many jobs.

Carbon emissions could be a huge issue in the changing world so we should do all we can to stop it. According to the E.P.A.'s website 32 percent of the Unites States' green house gas emissions was from electricity. If fossil fuels remain as our primary source of power this pollution predicament could get a lot worse. It is true that some clean plants still produce carbon but it much less then coal, oil, or gas. The U.S. emits the second most amount of greenhouse gasses to our world and if we make clean, renewable sources our main producers of electricity we can be on the forefront of the goal to reduce pollution.

We are always prioritizing safety in our country, yet we still have old dangerous plants like nuclear reactors. Very few disasters have happened but the ones that have were very major. One example that many people think of is Chernobyl. It affected most of Europe so if an explosion happened here, the range would be so far it could contaminate necessities in many states. Another reason these plants are not safe is because of nuclear weapons. The results of the reactions are electricity and materials that could be used in nuclear weapons. Many people live around these plants and would he severely affected if anything happened. Also the emissions from coal or oil plants can cause many problems with the human body.

One of the main issues in the presidential campaign this years was jobs and if we start using renewable energy, countless jobs could be created. Many of these would be in fields that require a lot of science or technical training. It may take many years but if we slowly phase out oil, uranium, and coal our country could be less dependent on exports. Just this year oil prices rapidly declined which affected millions in the U.S. but not as much as countries that were completely dependent on those exports. We might not be able to predict the next time there is a rapid change in the market and if it was on a power item we export our economy could decline.

My proposed solution for this issue is to encourage companies to start investing. For example a grant would be a great way to incentivize companies to invest. If they phase out old plants or create clean new ones they would get a lot of money. Another way is putting restrictions or taxes on the power plants that are damaging for the environment. If they knew how much they could gain by investing in renewable energies they would definitely try to get into this market. They might be a breakout company since there is almost no companies in this industry that would be in tough competition.

To conclude, electricity could change the course of our pollution problem. The United States could change our world for the best with some renewable energies. Many countries might follow the United States and eventually, the whole world could be clean. Some other advantages of these renewable sources of energy are reduced carbon emissions, making power plants safer, and creating many jobs. 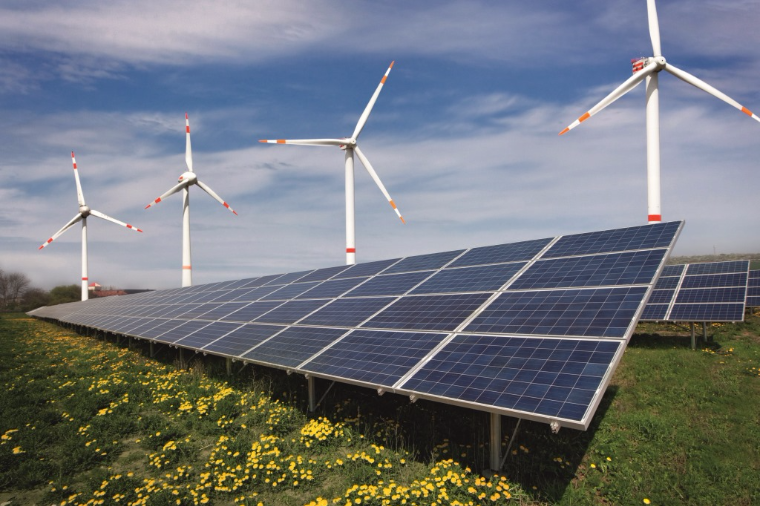 renewable energy alternative energy
Published on Nov 8, 2016
Report a problem... When should you flag content? If the user is making personal attacks, using profanity or harassing someone, please flag this content as inappropriate. We encourage different opinions, respectfully presented, as an exercise in free speech.
Holy Family School

One of my best friends passed away over the summer of 2016 at the age of only 15 because he didn't grow up with the proper education on the dangers...

Yes, ISIS is made up of Muslims, but not all Muslims are bad.

This letter is about child abuse.

The top priority of our next president should be implementing more widespread use of renewable energy in order to preserve U.S. interests and our p...

Readily available technologies are not being supported, and it's become a very urgent issue. All that we need to solve the problem is a little bit ...