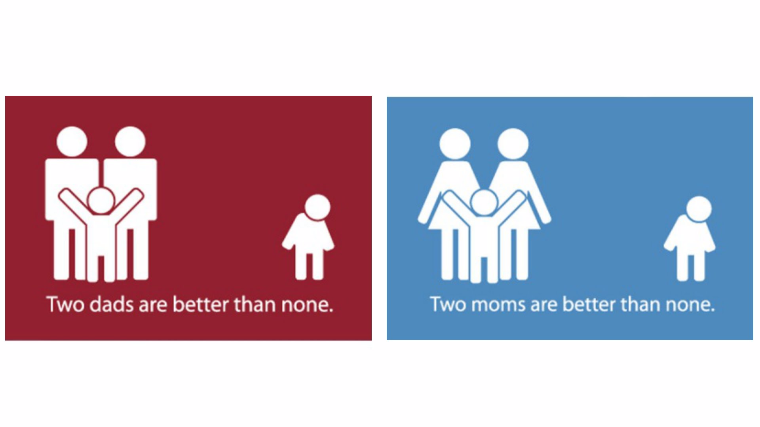 lgbtq rights
Published on Nov 7, 2016
Report a problem... When should you flag content? If the user is making personal attacks, using profanity or harassing someone, please flag this content as inappropriate. We encourage different opinions, respectfully presented, as an exercise in free speech.
Dewitt Middle School

I vote Trump. That doesn't mean that I totally agree with him though..

This letter is about black people.

I think that if you like the food you eat it, so if you eat you make good grades. I think we should be able to make our own menus.

Child abuse is a very common thing in America today. Every year 3.6 million referrals are made to child protection agencies.

All lives matter all diferent kinds of people ALL LIVE MATTER.

"Every 109 seconds, and American is sexually assaulted. Every 8 minutes, that victim in a child. Meanwhile, one 6 out of 1,000 perpetrators are sen...

The most important issues to me are Insurance rates and how difficult it is for people to get health care. Everyone should be able to get the help ...

Students should have an extra day off during the week from school.

These are my thoughts on what are the most important issues to me that I hope Trump is able to fix while in office. He was in no way my preferred c...

I believe LGBT communities should have the same rights as heterosexual couples/people.