During your presidency I would like for you to focus on all the girls out there having abortions. In Websters Dictionary abortion means, "a medical procedure used to end a pregnancy and cause the death of the fetus." What is a fetus? Websters Dictionary says that fetus means, "a human being or animal in the later stages of development before it is born."

Women might not think that they are killing a human being because it's not "alive," but the child they are killing is alive. By week 28 (which is the latest time that the doctor aborts the baby) the baby has DNA, a heartbeat, eyes, eyelashes, brain, and it is starting to store body fat. They are killing a baby and the baby has no action against it. These women are depriving the child of their civil rights! Their rights are being diminished because the unborn child was made in a mother's womb that thinks they are a mistake. Why can't the mother either love the child or put it up for an adoption?

A women being raped is a horrible experience. I am the oldest of three girls and I have had to learn to be careful of who's around me because you never know what someone is capable. Some women kill an innocent child because they were raped, but I believe the mother should love the child no matter what. The child did nothing wrong. In 2012, 699,202 legally induced abortions were reported to CDC from 49 reporting areas. The abortion rate for 2012 was 13.2 abortions per 1,000 women aged 15–44 years, and the abortion ratio was 210 abortions per 1,000 live births. Having an abortion will not erase the rape, it is shown to compound the grief women who are raped deal with. Speaking up against the rapist will help you. Studies show that not even half the women who get raped speak up against their rapest, so why not put that person in jail instead of killing the baby and keeping quiet.

Women who get abortions could get harmed physically and mentally. During  abortion procedures 47,000 women die from complications of unsafe abortion each year. Deaths due to unsafe abortion remain close to 13% of all maternal deaths. Some women who get abortions are scared; there are high percentages that show women who get abortions have relationship problems before the pregnancy.  They abort the baby and they think it will save the relationship. In reality it probably won't save the relationship, but it says on www.afterabortion.org/, "Men can be affected by abortion in many of the same ways as women. Many men have reported post-abortion problems such as feelings of grief, helplessness and guilt; sexual dysfunction; substance abuse; self-hatred; fear of relationships; risk-taking and suicidal behavior; depression; greater tendencies toward becoming angry and violent; and a sense of lost manhood.When either women or men carry the emotional baggage of an unresolved abortion into a subsequent relationship, it can cause trouble in subtle and even dramatic ways." Not just the women get hurt, but your whole family.

I believe even the youngest parents should keep the baby and love it. It's not the babies fault that you made a mistake. Two wrongs don't make a right.

The greatest destroyer of peace is abortion because if a mother can kill her own child, what is left for me to kill you and you to kill me? There is nothing between. Mother Teresa

I've noticed that everybody that is for abortion has already been born.
RONALD REAGAN, New York Times, Sep. 22, 1980 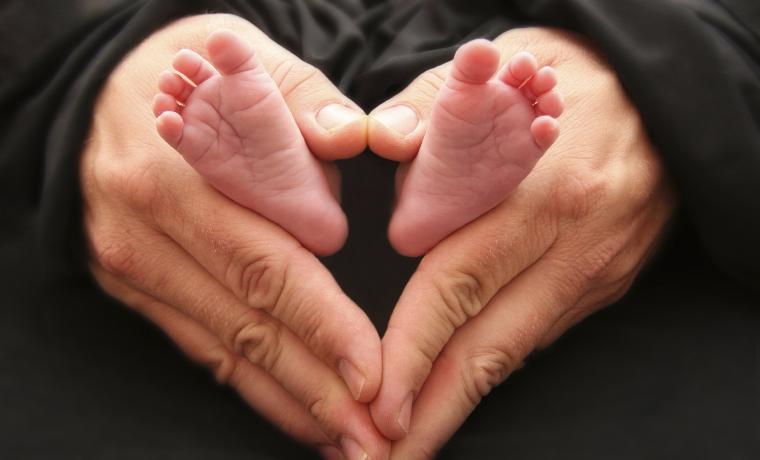 abortion
Published on Oct 18, 2016
Report a problem... When should you flag content? If the user is making personal attacks, using profanity or harassing someone, please flag this content as inappropriate. We encourage different opinions, respectfully presented, as an exercise in free speech.
Searcy High School

In this letter I have composed several issues that America faces today. This includes the lack of respect towards rape survivors and the debate ove...

This letter is written to talk about the problems people of 2016 have on social media and how it is related to Equality.

Syrian refugees want to seek shelter in the United States. Should we let them?

College is getting less affordable over the years. We need to change that, now.

We should be able to protect ourselves with guns, if we are cautious with them. Some people just don't need them.

This letter is about black people.

Abortions should be illegal, and here is why.