Dear President of The United States of America,

A study at Yale University shows that one out of nine bully victims are suicidal. There are four major types of bullying; physical, verbal, social, and cyber. Psychologist say that 96% of teachers miss the fact that someone is being bullied. Although most schools have “No Bullying” or “Stop Bullying” posters , it doesn’t do anything to actually prevent it. Schools need to educate students on the effect bullying has on people, and what to do when you see someone being bullied. Teachers should be aware of what is happening in their classroom. Bullying occurs throughout many parts of our communities such as schools, churches and mosques, and workplaces.

The Nation Youth Violence Prevention Resource Center report shows that there is a connection between someone who is bullied thought their childhood, and someone that will engage in criminal activity during their adult life. Students that are bullied in their childhood, by the time they’re 24, they'll most likely have a criminal conviction record.

Some people believe that dealing with a bully is part of growing up. Also it teaches them that adults won't always be there and they should learn to solve problems on their own. But, everyone needs help sometimes and the belief that they should be handling stuff on their own is a tragedy. Everyday about 160,00 kids stay home due to bullying. 30% of students are either bullies or victims of bullying (Bullying Statistics). Only 15-20% of all people get bullied, so it can't be a lesson that everyone learns.

The increase in social media users and new technology has created a new form of bullying. “1 million children were harassed, threatened or subjected to other forms of cyberbullying on facebook during the past”. (Nveee) Anything that's posted on the internet cannot be taken down. Cyber bullying has the same effect as bullying in real life.

Bullying has a big impact on people's lives. Bullying victims become insecure and they don't have much confidence. Victims tend to be shy and stay with the big groups because they don't want to be humiliated, and add to the bullying that's already happening in their life already.

Nobody deserves to be bullied so don't blame the person for what they can't control. Some say to fight back but that's the worst thing to do in these cases because this could lead to a physical altercation which then later comes consequences such as suspension or expulsion. Don't tell them to walk away or ignore them because it's not that easy, it'll just make the bully more mad and the situation could get worse.

People should stand up for each other.  Bystanders should speak up and help out instead of just watching. They also should go get help if they aren't gonna do anything. Parents should try and help and look for signs like depression, trying to avoid school, social anxiety, and low self-esteem.

The president should increase social workers and counseling in school to help victims.  Teachers can have seminars on how to help and what they can do in their classrooms. 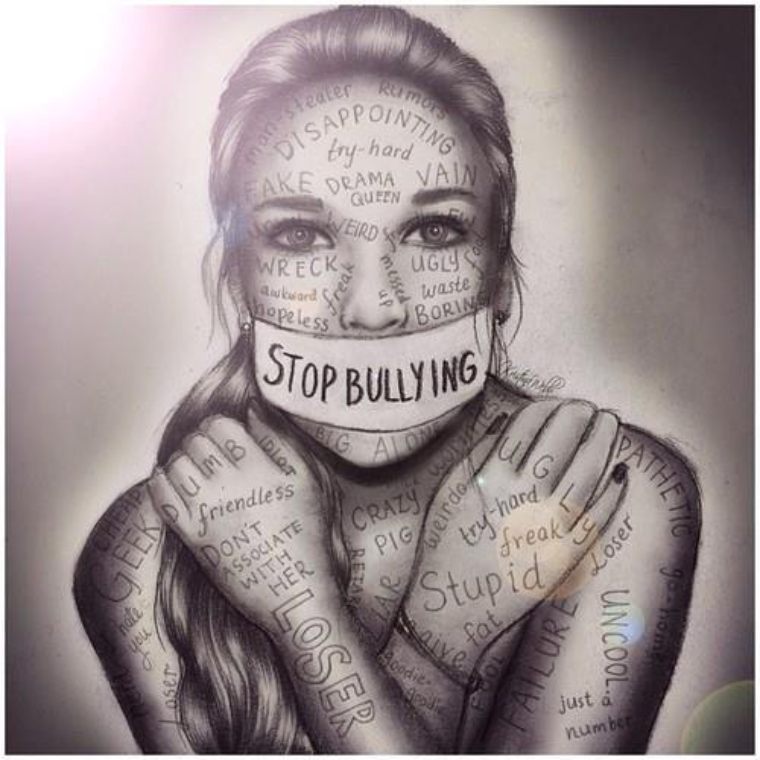 bullying school systems
Published on Nov 9, 2016
Report a problem... When should you flag content? If the user is making personal attacks, using profanity or harassing someone, please flag this content as inappropriate. We encourage different opinions, respectfully presented, as an exercise in free speech.
St. Paul Central High School

The cost of college

The cost of college restricts many, but solving it proves to be a tricky situation

Gun control is a big issue in America and it needs to be solved.

Letter to President about Racial Profiling

Racial is a serious problem and needs a solution all across America.