Many animals are abandoned every year and then put in shelters or just left alone to die. Approximately 7.6 million companion animals enter animal shelters every year in the United States alone. Companion animals, a pet or domesticated animal, are being abandoned by people who don't want or need them anymore. When they’re abandoned, shelters across the country try to take in as many animals as possible, but not all of them can be protected. I believe animal abandonment should be a priority of our future president because animals are being abused, neglected, and killed and nobody is doing anything to try and help.

I think that to help these animals we need to act, more people should be aware and should get involved to help animals in need. We as a country, need to make everyone aware so that we can stop animal abandonment. “Spaying helps to control the population of unwanted dogs who will end up on the streets, in shelters, or euthanized.” (Allen, 3) Having this on the internet will help make people aware that spaying is not unfair or cruel but that it is helpful to everyone, especially the dogs.

Also, we need to prevent people from abandoning and help the animals that have already been abandoned. “Fostering is taking in an animal, with the goal of nurturing them for a while until they can be dispatched to a permanent home with a family who’ll love them forever.” (Greenwood, 1) This is so important because so many animals are abandoned and even just fostering one can make a huge difference, especially for that animal. By fostering these animals you’re giving them a better chance to have a forever family. When you foster for a Human Society, the animal that you foster usually cannot be adopted until they’re spayed or neutered to prevent more animals from being neglected. Making people aware on how they can help might get them interested in getting involved and fostering or volunteering.

I know that some people have no choice but to surrender their pets. Some people cannot keep their animals because they can’t take care of them or are moving, and can’t afford to keep them and support themselves and their family at the same time. “Moving is a frequently given reason for surrender.” (Towell, 4) However, Fur Keeps a new program at the Humane Society is designed to help keep pets with their owners through difficult times. Even those struggling don't have to give up their beloved pets they call family.

As the president, I believe you need to do something to increase awareness and to get more people interested in helping these animals. This problem is mostly related to the Global Goal 15, of Life on Land. This would help the US support the UN by improving the life of the animals on land, and lessening the number of neglected animals on the streets and in shelters. Even though there are many other problems in our country that might be more important, these animals still need help and we are the only ones that can do that for them. 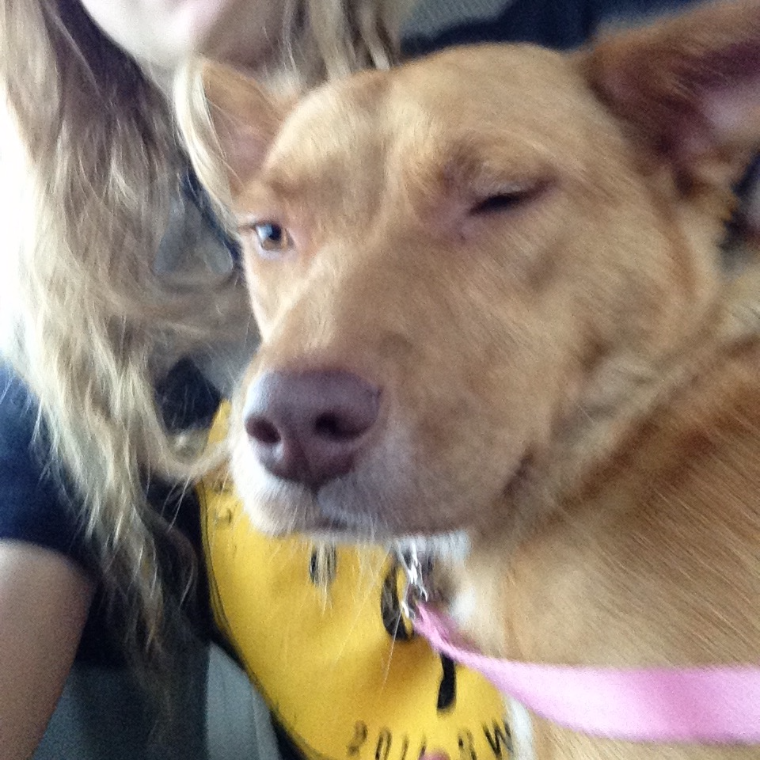 This is my current foster dog, Red, and she was rescued from the Indian Reservation in South Dakota when she was pregnant. She has since given birth and we are now searching for her forever home.

Lack of specialized training for the school security guards

Security guards in the public school system are lacking the training they need to better protect and treat the students.

America should let more refugees in.

My argument about moving the President to advocate for animal cruelty.

Animal cruelty is something big all over the world, yet the topic doesn't get much attention. Here is why animal abuse should be more known.

Since the mid-1800’s, animal testing has been used in the US and all over the world.

Animal testing for the worse!

Animals across the nation are being abused and it needs to be addressed.