Congratulations! You are now president of the United States . I understand you and the congress make laws and all but I think you should make a law against animal abuse/cruelty. Many animals get neglected each year, approximately 2.7 mil animals are abused each year. Its crazy how people could do that too such innocent animals.

I do not think animal testing is fair . Throughout the years I found out that circuses uses elephants , Lions, Monkeys, etc,. Just for tricks, they whip them just too do the tricks they want them to do . Those people are heartless I think everyone in the world should be treated fairly including animals . Just because they can't talk , does not mean you can just hit them . They have feelings too.

Lastly people use animals for testing . They rip their hair off, cut them, drown them, etc., Also domestic violence. It's not fair to be beat by your own owners. It hurts me too see that animals are getting hurt and suffering . This happens each year and it's not fair too them. I hope you understand.

Have a nice year, 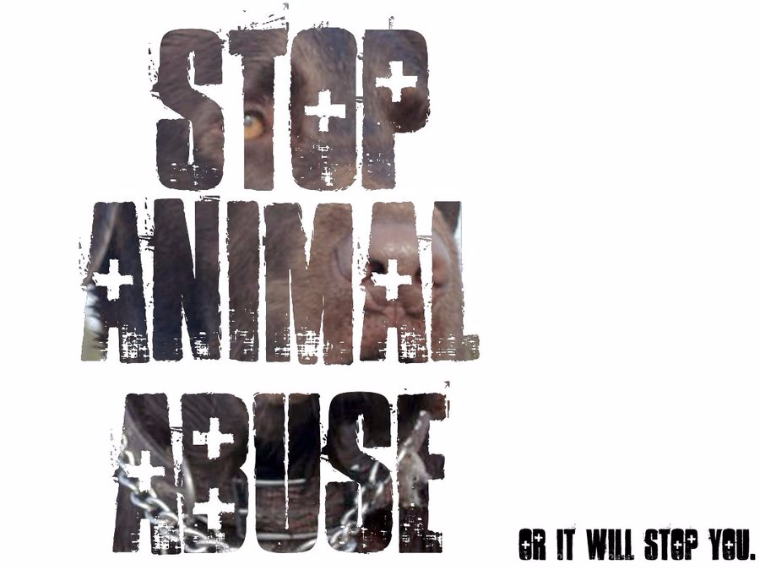 animal abuse
Published on Oct 24, 2016
Report a problem... When should you flag content? If the user is making personal attacks, using profanity or harassing someone, please flag this content as inappropriate. We encourage different opinions, respectfully presented, as an exercise in free speech.
Rahway Academy

I am extremely against commercial animal testing.

I am against animal testing and this is why.