The issue I will be discussing is abortion. Now you may be wondering if I am pro life or pro choice so I am happy to tell you that I am neither. I personally think that there are certain situations that require certain responses. For instance if a woman sadly gets raped, I feel she has every right to get an abortion. Whereas I feel differently if a woman and a man purposely have unprotected sex and get an abortion and keep their defense as it is our right and it is our choice. I wish that they could stop and think to themselves, "am I giving this child a choice to live?" Here are some horrific abortion facts: there are 1.1 million U.S abortions every year and one out of four pregnancies end in abortion and one third of women get an abortion by the age of forty five (letters2president.org).

I think that we need some sort of punishment for abortion. Some people feel as if they can have as many abortions as they want, but that's not ok. At eight weeks old the baby has all major organs. This shows that a fetus isn't a nothing, it is a living breathing child. I also think that we need abortion for rape cases. Abortion is a right for citizens of the United States and in some cases it can be helpful. For instance without abortion we would have major overpopulation and we would have bad families for children. The homelessness would increase because of the neglected runaway children. Overall, abortion is a right and can be useful if you use it responsibly.

Other people like to say that it is the woman's choice to get an abortion and it is. It is an American right to terminate the pregnancy before birth. If we took away people's rights there would be lots of arguing and the system would fail. So, in conclusion, abortion is necessary we just can't abuse our right. For example, we have freedom of speech but some people abuse that right by saying harmful things to races, cultures, religions, etc.(letters2president.org).

The president could enforce some trial deciding if there should be some additional fine or small jail time that comes with abortion after all it is a life that they are taking away. Abortion is well connected with the Global Goal: Good Health and Well-being because the fetus's health is taken away when it is terminated. If we laid some laws down on abortion it would help the U.S. support the UN because we would be abiding by their rules. This matters because if we don't follow the rules we signed up for then what's the point of the UN? Well future president, I hope that you consider what I have to offer and I am sure you have many things on your mind right now and I also want to wish you the best of luck. 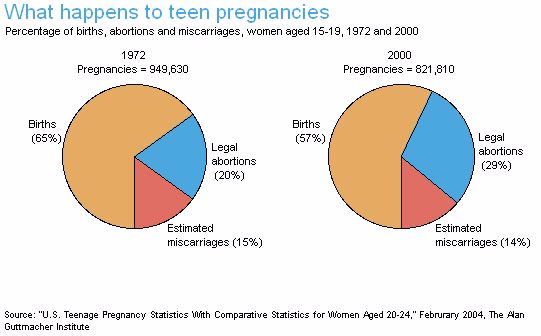 abortion babies
Published on Nov 8, 2016
Report a problem... When should you flag content? If the user is making personal attacks, using profanity or harassing someone, please flag this content as inappropriate. We encourage different opinions, respectfully presented, as an exercise in free speech.
Chaska Middle School East

Students that are obese should receive extra treatment.

America should focus on becoming energy independent from the rest of the world and use renewable energy.

Here in this letter, I will discuss why I feel abortions should stay legal and also include the counterclaim as well.