Now that you are the president and leader of the entire United States I would like to express to you a major problem I feel that needs to be solved as soon as possible. I feel that homelessness is something that needs to be immediately fixed or attended to. Did you know that in one night over 500,000 people will experience some kind of homelessness. In only New York City in July of 2016 there was 60,456 homeless families, and 23,456 of those people were children. Also there is a 77 percent chance that someone could sleep in the streets. Some places that I feel need the most attention with homelessness are the major cities that have even more homeless people. For example Los Angeles and New York City need the most attention for homeless people because they’re so populated. I feel that this should be a major priority for you because people are dying for something that could be preventable.

I think that all of us need to find a way to get all homeless people off the streets and into some sort of shelter or home. Again just in New York there was 23,456 homeless children, that is a major problem because those kids are supposed to be the future of our country but they aren't being given healthy living conditions which could change and affect their whole life. I also feel that the prices of homes must go down if we want to get people off the streets and into homes. For example the average price of a house in the U.S is 188,000 dollars and I just don’t see how we expect people living on the streets to come up with that kind of money while still trying to eat. This matters because if we don’t do something about these prices then families will not be giving their children a fair enough chance at the rest of their life which then affects our whole country's future. If we could lower these prices I think it would very strongly help our country as a whole because we will have a strong future for all.

In order to make this happen I believe that first we need to lower the prices of homes so that all people can afford living in a house. Second of all I feel that we need to have more charities and places for homeless people to go if they need help. Third I feel we need to raise awareness for example you always see commercials about dogs and animals not being treated fairly. How come we don’t see that with homeless people? For example I had no idea that there was more than 500,000 homeless people. That means if I don’t know about it most people in my generation don’t know either so we need to raise awareness to all kids and families about this problem. This would relate to the second global goal which is to end world hunger because most homeless people mainly struggle from starvation. I know you have much to do but I think this should be a top priority for you because their are many homeless children who now have a lower percent chance of going to college meaning they could end up homeless so let's save the generation now before this cycle is to big. 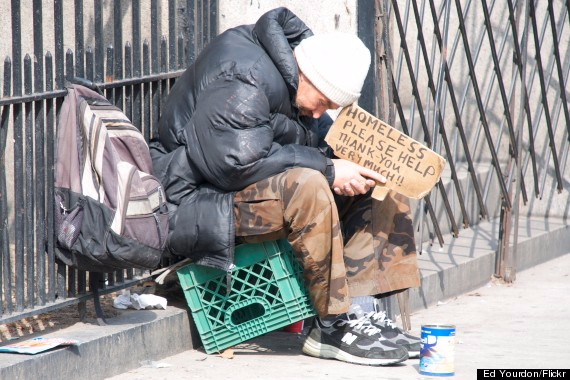 homelessness homeless veterans
Published on Nov 9, 2016
Report a problem... When should you flag content? If the user is making personal attacks, using profanity or harassing someone, please flag this content as inappropriate. We encourage different opinions, respectfully presented, as an exercise in free speech.
Chaska Middle School East

The standardized testing system that we currently use is flawed, and should be fixed. This paper covers the problems and solution to this issue.

A letter to the future president about homelessness in America

805 million people worldwide suffer from hunger on a daily basis. If we don't take action against this, our future will not look bright. Food drive...