Animal abuse is defined as “the intentional infliction by humans of suffering or harm upon any non-human animal, regardless of whether the act is against the law.” Forms of Animal abuse are neglect, industrial animal farming, circuses, bull fighting, warfare, abandonment, and violence or physical harm. The average number of animal abuse / cruelty cases reported in the media each year is 1,920. 32% of the reported cases of Animal abuse is Neglect / Abandonment. The primary location that animals need for help is in the factory farm industry, because due to undercover investigations, it has been revealed that animal abuse abounds in the factory farm industry. I believe animal abuse should be the priority of our future president because about 1.1 million animals die because of domestic violence per year.

Animals are all internally wild and have primal instincts, for example most dogs descend from the wolf and their every day instincts relate to that. Which helps the understanding of why people would be cruel to animals in order to get the animal to behave and listen. Some animals also use their instincts when angry or scared and may attack. This is another reason why someone might hurt an animal or neglect them. The National Health and Human Services agency in the United States reports that 9.9% of deaths caused by animals were from dogs. Animal attacks are a common cause of either human fatalities or injuries. (Wikipedia) This matters because not all cases of animal abuse is when the human is at fault.

To resolve the issue of animal abuse across the country, i believe the actions needed to help the cause is a law that states specific rights of all or certain animals (bugs optional), and there should be a fine from people who overfeed, intentionally harm, or kill animals who did not do anything wrong. The global target most connected to this cause is global goal number 16, Peace and Justice for all. If we solved this problem we could relate and contribute our actions to the UN’s program and helping those who need it in other countries. This should be a major priority for the next president because animals may look different, they may not be able to talk but we can fight for them, animals have given people a voice by committing their lives to bring service animals, working on police force and in the army. They do so much for us, we should protect them against the harm that comes at them. 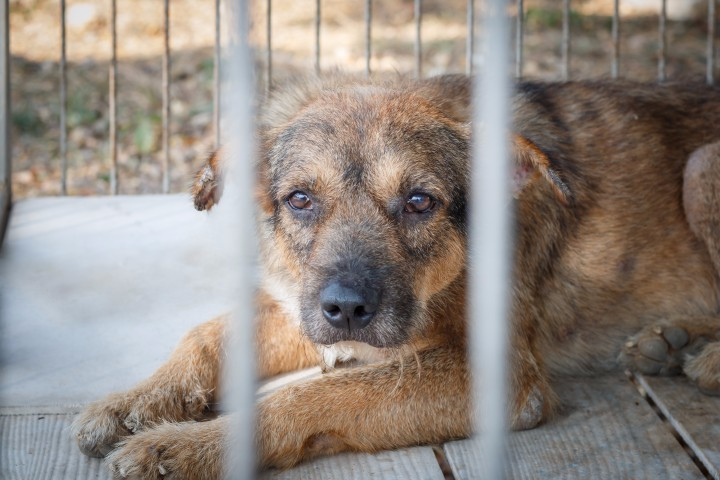 This Image connects to Animal abuse due to the fact that the dog is behind bars and looks homeless and hungry.

animal abuse animal cruelty
Published on Nov 9, 2016
Report a problem... When should you flag content? If the user is making personal attacks, using profanity or harassing someone, please flag this content as inappropriate. We encourage different opinions, respectfully presented, as an exercise in free speech.
Chaska Middle School East

There shouldn't be hundreds of lives being lost due to ISIS while the US isn't doing enough to stop it.

College Tuition should I think be lowered.

Improved care for our veterans

Many veterans are experiencing delays in the health care system as it is now, which needs to be changed for the people who have worked hard to serv...

Although not a remake of Meghan Trainor's pop song, this letter contains ideas to consider to make a candidate fit for our nation's presidency

This letter is about how the current rising costs to play in primer youth sports leagues is unfair to lower income families.

More Breaks during the school year

Schools should be more flexible with students having more breaks.

Animal cruelty is a big issue all over the world

Animal Experimentation should be limited.