Every president needs to be respectful and aware of the country's needs, beliefs, and the type of person you are (women, black, white, Mexican, Syrian, gay, trans, etc.). Until this election this topic was not commonly talked about talked about and was a given that the president will not discriminate in any way. Then Donald Trump ran for president.

As I’ve already said, in no way should the president be racist. Donald Trump is evidently racist considering he has called Mexicans drug dealers and rapists and he still seems to have a chance at winning the election. In addition it is almost certain that he at least doesn’t like African Americans considering that black voters in Pennsylvania, according to NBC News, are 90% Hillary Clinton, 1% Trump . Those numbers alone show how Trump is racist and unfit to be our next president.

In addition a president should never think that one gender is better than another. In this presidential race, Trump has done exactly that. He has bragged about sexually harassing women and making fun of a family whose son just died in the army. He has also attacked many other people and even imitated a reporter with special needs.

If our citizens vote for Trump enough to even make the election close then there’s a problem. This means that the American population needs a better education and to be taught different beliefs by their parents and teachers. 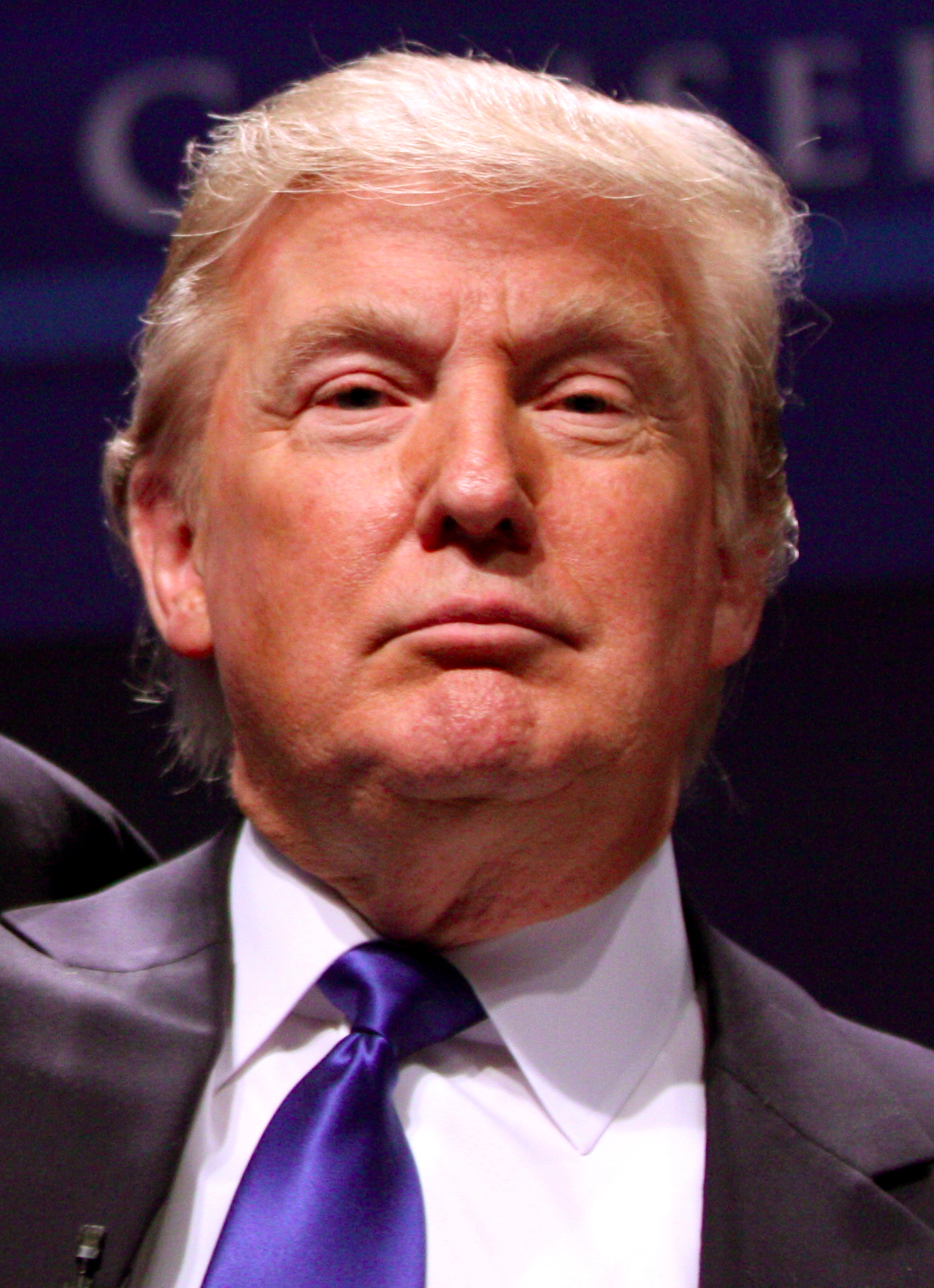 respect
Published on Nov 11, 2016
Report a problem... When should you flag content? If the user is making personal attacks, using profanity or harassing someone, please flag this content as inappropriate. We encourage different opinions, respectfully presented, as an exercise in free speech.
Bala Cynwyd Middle School

Solar panels can be much more effective than fossil fuels. We need to make a greater effort to convert our energy to something that does not harm t...

We are one race: the human race.

Respect is one of the most important idea or theory every human in the social world should have.

It's about time for our kids to mature up and start acting their age.

There is a problem with the respect for police in the United States. This essay explains a way to fix this problem, and not only improve the behavi...