The rise of Gun violence and Mass Shootings in the United States has caused an outcry to remove the 2nd the amendment. This takes away the right of individuals to own guns. While I don’t believe we should remove the amendment, I think that it needs to be changed. The second amendment states, “a well regulated Militia, being necessary to the security of a free State, the right of the people to keep and bear arms, shall not be infringed.” The amendment allows citizens have the right to own guns. However, the second amendment needs stricter gun laws in today's world to prevent gun violence and keep the ones we love safe.

The prime reason we should change the 2nd amendment is because it's outdated. The 2nd amendment was written in 1791. The amendment allowed people the right to own guns and use it for their defense. While I do agree this was a good reason, it was only great one during its time. This was a time where guns were not as accessible or capable of creating mass shootings like assault guns. It is important we should be able to make adjustments to the amendment to make up to date with our time.

One of the first changes we need is to ban certain firearms like assault guns. Assault guns are firearms are made to kill individuals quickly and are one of most commonly used guns in mass shootings. A research compiled by Mother Jones magazine from smartgunlaws.org, shows that assault weapons were used in seven of the eight high-profile mass shootings since July 2015. One of these mass shootings was the 2012 Sandy Hook Elementary Massacre where 20 children and six adults were killed by the use of an assault gun. Although I do agree it's important we protect ourselves from danger, research shows that the use of assault guns would only do us more harm than good. A simple solution would be to allow the use of small handguns.

Its heavily important that the 2nd amendment needs to have some changes applied to it. The amendment was made during the time when guns weren’t as dangerous or accessible to the anyone. This makes it outdated for our time. Dangerous firearms like assault guns are commonly used in mass shootings, so they should be restricted for anyone to buy. Background checks should be implemented when selling guns and ammunition to prevent deaths related to gun violence. If we make these changes to our 2nd amendment it will not only make up to date, but will also the ones we love safe. 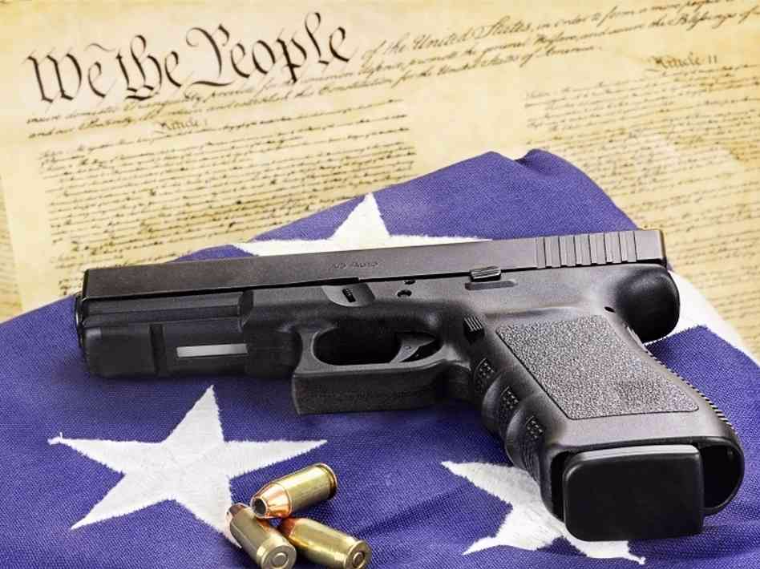 2nd amendment gun issues
Published on Nov 8, 2016
Report a problem... When should you flag content? If the user is making personal attacks, using profanity or harassing someone, please flag this content as inappropriate. We encourage different opinions, respectfully presented, as an exercise in free speech.
Tenor High School

Standing up for the Environment

Memphis Cleveland wants the next president to increase efforts in taking care of the earth.

The Positives of Pro-Choice Abortion

Although some people believe in pro-life, that's not always best for the mother and the child developing.

When you board a plane, you hear it on repeat, “...in case of an emergency, put your own mask on first before you help others,” so why doesn’t this...

There are too many children and veterans homeless . We need to stop homeless we need to treat the homeless.

Why we should consider the amount of firearms dangerous.