When people call guns dangerous, that makes them sound ignorant. Many people believe that gun violence is a problem, and it is, but it is only a problem if guns are in the wrong hands. People are dangerous, not guns. Should we ban guns so they will stop killing people? No because a people kill people. Is it illegal to ban guns? Yes, because the Second Amendment guarantees that every U.S. citizen is allowed to bear arms. Is there enough laws and regulations that control the distribution of arms? Absolutely and there shouldn’t be more. The right to own a gun shouldn’t be infringed upon.

First and foremost, guns don’t have souls. They can’t make decisions that result in consequences. Therefore, guns shouldn’t hold the responsibility of murdering someone. That weight should be lifted upon the one who pulled the trigger because people make decisions and people make grave mistakes like murder. One could say guns fall into the wrong hands and that these guns kill people, however these wrong hands are the ones that pull the trigger. Guns also fall into hands of people that know what they’re doing and know how to handle guns, and those people could save your life.

Remember that document that has been the guideline for our country for centuries, or the ultimate law of the land. When our Founding Fathers created the Constitution, they wanted brand new United States citizens to have the right to bear arms. Why? If the government ever had too much power or became corrupt, we can defend ourselves, or, if it were this bad, overthrow the government such as they did to the British. So they made an Amendment within the Bill of Rights upon the Constitution stating very clearly that we have the right to bear arms. So to ban guns is absolutely illegal. Yes, warfare was a lot different back in the Founding Fathers’ day, but they believed that our right to bear arms was important to every U.S. citizen because if we didn’t bear arms in 1776, then we all might have British accents.

Although we have the right to bear arms, there are many rules and regulations that restrict a citizen to get a gun. This isn’t against the law technically, and these regulations, especially background checks, have helped keep guns out of the wrong hands, which is completely justifiable. However adding even more or, in-worst-case-scenario, outlawing the use of guns is completely unnecessary. Yes, guns still fall upon the wrong hands and people are hurt, but taking guns away from everyone isn’t fair especially if he had no criminal record or signs of mental illness. Outlawing or restricting the distribution of guns will make it harder to get one legally, but people will still find a way to get them; this could actually start more gang violence because each gang in a town or city will want more control and fight over having the most guns to use or sell.

People should have guns to keep themselves safe or they could be killed from the dangerous PEOPLE in the world. Guns are not dangerous, bad people or those who don’t know how to use a gun are dangerous. Guns can be the safest objects in the world as long as they are in the right hands. Every good American citizen should have a gun to keep themselves or their families safe. What you believe and what you want to do is your call, I just hope you make the right decision. 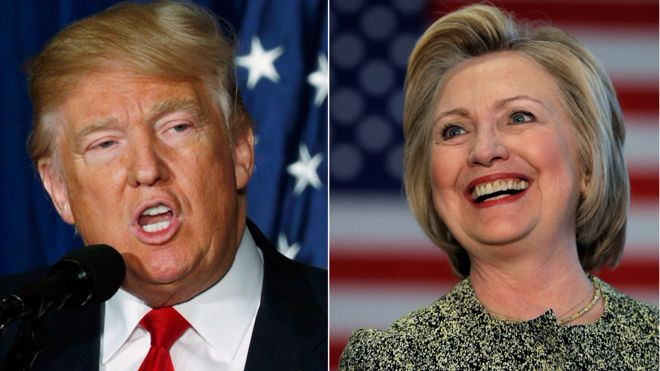 gun issues
Published on Nov 9, 2016
Report a problem... When should you flag content? If the user is making personal attacks, using profanity or harassing someone, please flag this content as inappropriate. We encourage different opinions, respectfully presented, as an exercise in free speech.
Daviess County High School

Why we should help immigrants and refugees entering the United States.

Using a needle exchange program to fix a problem. This is just my opinion on a subject I feel strongly about.

In this letter to the future president I will talk about my opinions on minimum wage and why they are that way.

Reasons Why There Should Be Stricter Gun Control Laws

50,000 guns being trafficked across state lines every year is too much.