Congrats on winning the election. I am a student at Aptos Middle School. I come from San Francisco,California. I am in Mr.Leeper's social studies class. My aspirations for graduating are to first of all graduate, second i want to graduate with everything i need to know for high school, third i would like to graduate with the life skills to go on in life,fourth would like to get into a good high school. Lastly i want to get a good job.These are my wishes after graduating.

The criminal justice is really important. The thing is that in class we were learning that it is really bad for things to be in isolation for too long because then they loose cell stems and you just get into more depression. The thing is that in prisons they think that a good idea is to isolate people who have something wrong with them which is not helping anything. It's just landing them into deeper depression with no friends and nobody talk to talk to it's probably driving them insane. I know if i didn’t have anybody to talk to and nobody to hang out with i would go insane. Also science has shown that without anybody to talk to and nobody to hang out with they lose brain cells which makes them go into depression and we don't want anybody to go through that. That’s just what i think about that situation.

Something else that is very important to me is gender equality. I have a lot of wonderful LGBTQ friends. They are wonderful people. I don't like to listen to gossip about what you said or what Hillary said and i don't know what you plan to do about LGBTQ but i think that people should be able to be who they want to be and be able to marry who they want to marry. Also they are regular people just like us and the fact is people treat them like there nothing even though they have feelings just like you and I. just because they aren't like you and i doesn't mean they don't have feelings. People treat them differently than themselves i don't agree with that and if you do make it illegal to marry the people they want to marry you are basically telling them don't be themselves which i don't think you want to do and neither do i so. That is what i think.

A student at Aptos Middle School 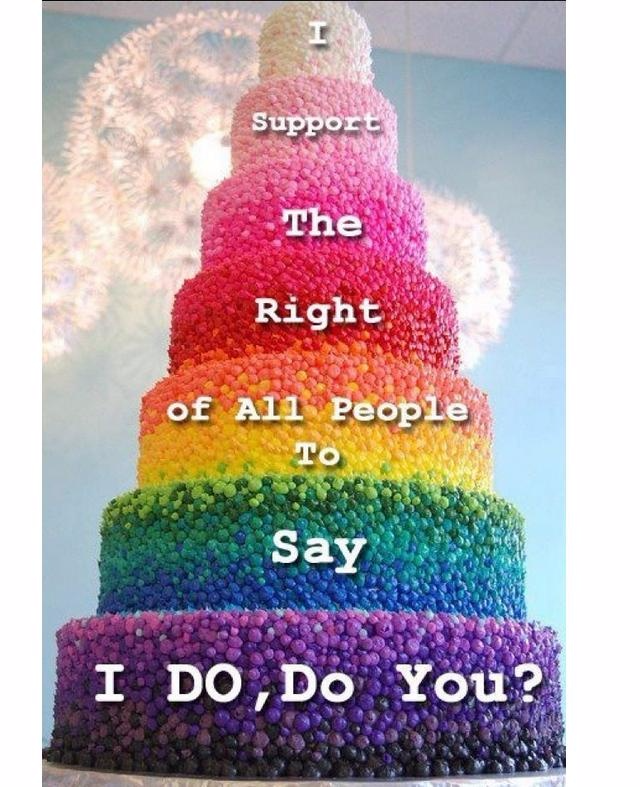 equal rights animal life matters
Published on Nov 15, 2016
Report a problem... When should you flag content? If the user is making personal attacks, using profanity or harassing someone, please flag this content as inappropriate. We encourage different opinions, respectfully presented, as an exercise in free speech.
Aptos Middle School

After the presidential election students in my Ethnic Studies classes were teeming with emotions, questions, and responses. I decided that Letters to the Next President was a great forum for them to be able to emote, pose those questions, and tell Donald J. Trump the kind of president they want him to be.

Dear, Donald J. Trump, My name is Adam. I was born here in the United States of America at the Kaiser Permanente hospital. I go to Aptos Middle Sch...

This is about me expressing my feeling about the elction

Family is an important election issue.

State laws that mandate teaching negative information about sexuality and gender orientations within sex education should be abolished for the safe...

Help Close the Gender Gap That Has Always Plagued Our Country!

Please help raise awareness for an issue that continues to unjustly thrive in American society.