First off, what is it like to be gay? Well to be gay means that you find interest in the same gender as you are. There are special names for who we call “gay” as a name for both boys and girls. Well that’s wrong, gay is what you call a guy who likes other guys, lesbian is what you call a girl who likes other girls. There are also people who like both boys and girls and they are called bi sexual, or just bi for short. There are many others, but i'm just talking about gays and lesbians.

I believe that there is nothing wrong with being gay/lesbian. It’s not a choice that people choose to be, they were born that way. We shouldn’t judge them or treat them differently just because of who they are. It would be like you liking Mint Chocolate chip ice cream and everyone not allowing you to get mint chocolate chip ice cream anywhere. And that’s not fair / right. So why do we do it to gays and lesbians?

Why should gay people have their rights? Gay people should have rights because it’s who they are and because everyone has the right to life, liberty and the pursuit of happiness. It is one of the laws that everyone has and have had for the longest time. If being with the same sex makes someone happy then who are we to tell them that they can’t be with their one true love? There is absolutely nothing wrong with gay people getting married. By saying they can’t get married is to deny them one of their human rights as people.

Some cons about being gay are that you weren’t allowed to marry in a church and be blessed by god because it was deemed unholy. Most people at the time were Christian so they believed in god, the person who gave us life. Think about it tho, if God made us how he wanted us to be then he wanted them to be gay. So, gays who are Christian shouldn’t be turned down by the priest because it wasn’t holy, because it is holy, God created them that way.

What we the people need / want you to do is help us change gay rights all around the world, help everyone to truly make America great again. Prove to us the people of the United States that your not just saying that, and that you actually mean it. Please Mr.President, help make gay rights legal. In conclusion gay rights should be legalized, gay isn’t going to hurt anyone after all. 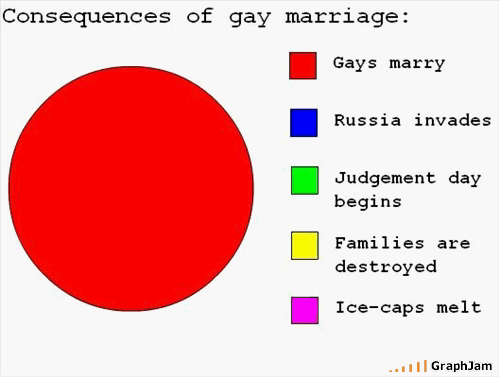 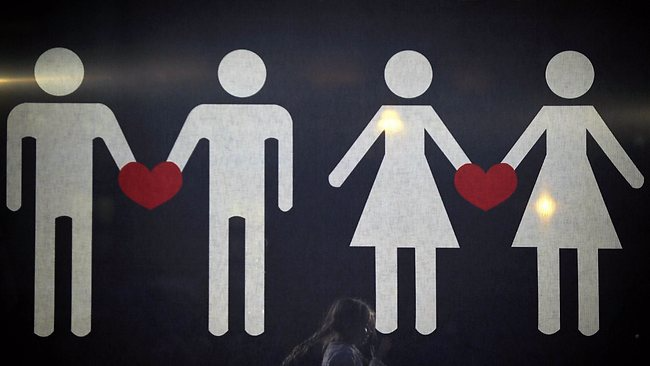 girls and girls gay rights gay marriage guys and guys gay lovers
Published on Dec 15, 2016
Report a problem... When should you flag content? If the user is making personal attacks, using profanity or harassing someone, please flag this content as inappropriate. We encourage different opinions, respectfully presented, as an exercise in free speech.
Miamisburg High School

Murder should be looked at more closely and be watched more

College tuition should be lower

I believe that gun laws should not change.

There should be more research on neglected diseases.

Dear future President, I am an 8th grader at a local school in Cleveland. We as a citizen of the United States of America should have the righ...

The Cost of Education is Expensive