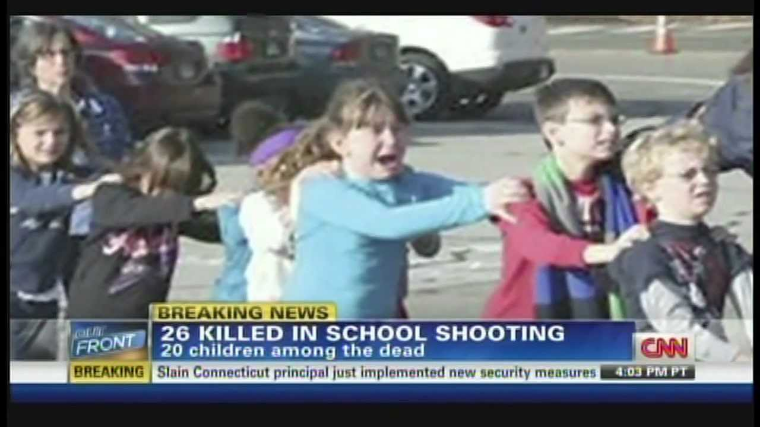 My name is Megan and I have a few concerns on Gun Violence and Mass shootings that I want to take into consideration. People, Children, Police, are being killed by shootings. Concealed Carry should be aloud to everyone to defend themselves from these people that are taking part in the shootings. Nearly a third of the mass shootings have taken place in the U.S. The killings vary from self-defense, accidents, and murders. A mass shooting incident results in 3 or more people being shot or wounded.

Thousands in the U.S alone are dying/suffering from getting shot. School shootings are also taking place as well, since 2013 there has been over 204 schools that have been shot up. Over 2,000 kids under the age of 18 have been shot in under a year in America. Parents shouldn’t have to be scared for their kids to go to school with an unsafe environment. 7.4% of high school students in 2011 have reported being threatened or harmed with weapons on school grounds. The guns that are brought to school are stolen from home, stolen from a neighbor, stolen from relative, or given to. There are approximately 90 guns for every 100 people, If adults have guns in the homes of their children then that is the problem of gun violence at school.

Shootings are becoming more common than they should. More are dying every year due to shootings. People in big cities are having to be more fearful for their lives everyday when in big crowds, to stay cautious. The mass shootings are also happening too frequently over drugs, money, just because, and because some people out there can’t get the help they really need. About 57% of people that have been shot know the gunman, even if they weren’t the main target. In 2012 Sandy Hook Elementary in Newtown, Connecticut was shot up killing 20 children, 6 adults, his mother and himself. He needed the help that he didn’t get. Another mass shooting was the Orlando Attack, by far the most deadliest mass shooting that took place in the U.S. There have also been over 31,500 deaths involving guns in the United States and over 81,300 injuries involving guns. http://www.cnn.com/2016/06/13/health/mass-shootings-in-america-in-charts-and-graphs-trnd/

The violence with guns are getting out of control. One Third of mass shooters don’t leave the scene alive because of suicide, fleeing the scene, or being taken into the custody of the police if not already killed by the police themselves. Places such as malls, schools, businesses need better security systems and need to practice more situations in order to stay safe if a shooting happens. We need gun control, have laws that makes buying guns hard and to carry guns harder. We need to limit the amount of guns out in the United States. There are around anywhere from 270 million to 310 million guns in the United States. Help to show your concern for the case too, Mr. President, we need you to spread the word that gun violence is out of control and we need to be aware of our surroundings.

shootings
Published on Dec 13, 2016
Report a problem... When should you flag content? If the user is making personal attacks, using profanity or harassing someone, please flag this content as inappropriate. We encourage different opinions, respectfully presented, as an exercise in free speech.
Miamisburg High School

More laws should be made

Murder should be looked at more closely and be watched more

Orlando, San Bernardino, Newtown, Aurora. These places have become almost synonymous with the mass shootings that took place there. It is estimated...

Gun violence has become more and more common in America, please stop people from purchasing guns so we can stop gun violence.

We need common sense gun laws and all around stricter gun laws to solve gun violence.