I am writing you today because poverty needs to change. There´s a lot of countries in poverty still in 2016, and another reason I'm writing this because 1,700,000 children die each year (global issues) because the government fail to reduce poverty level. I´m connected about this because I see this all around the world on the internet and on tv.There should not be poverty in 2016, the technology is advancing, so the world should be evolving into something better. Children should not have to starve to death because of where they were born or what country the kid or person from 1,700,000 children die each year(global issues) because the government fails to reduce poverty level this is a big problem.

A lot of countries are in poverty and innocent people are dying every day because of their country corrupt government. We should care because helping these countries could help us in the future, This would prevent war with other countries if we all helped each other. 300,000,000 people live on less than 2.00 (globalissues) day this is not enough money to feed yourself and your family.

Poverty needs to change because kids are dying each year. It is not right for us to sit around and let kids die, we should have morals as a country. Kids sleep on the ground in unstable little shackle houses and drink muddy water. Kids die from starvation and from diseases. Kids are killed by bombing in the countries and people shoot them that are against freedom and equality and other beliefs. I see this all across the world, on television and the internet; I am also a kid. I would hope people would help me if I was starving.

Some might say that the president should not worry about all the earth problems, but they are wrong because poverty is not just a little problem poverty is a big problem in people suffer from it every day. I understand that it's not the president responsibility to help other countries but he should because helping them would prevent a lot of death world across the world.

The president can fix this issue by sending troops to these other countries and protect them from criminals. Send food and water to feed the mothers and the fathers and the children that are starving. Doing this could help us build  friendships with these in poverty countries and in the future the countries would have loyalty with us and help us when we need help.

I wrote this letter to inform you about poverty and how big of an issue it is in the world today. 1,700,000 children die each year(global issues) because the government fails to reduce poverty level. That´s a lot of children deaths from starvation just helping a little would be a big help than no help at all. Kids should be able to have an education and have a long healthy life just like here in America. But instead of having an education and healthy life kids fight for their life every day and struggle for food and sleep on the ground in shackle and drink muddy water. But help could change it all so we should help. 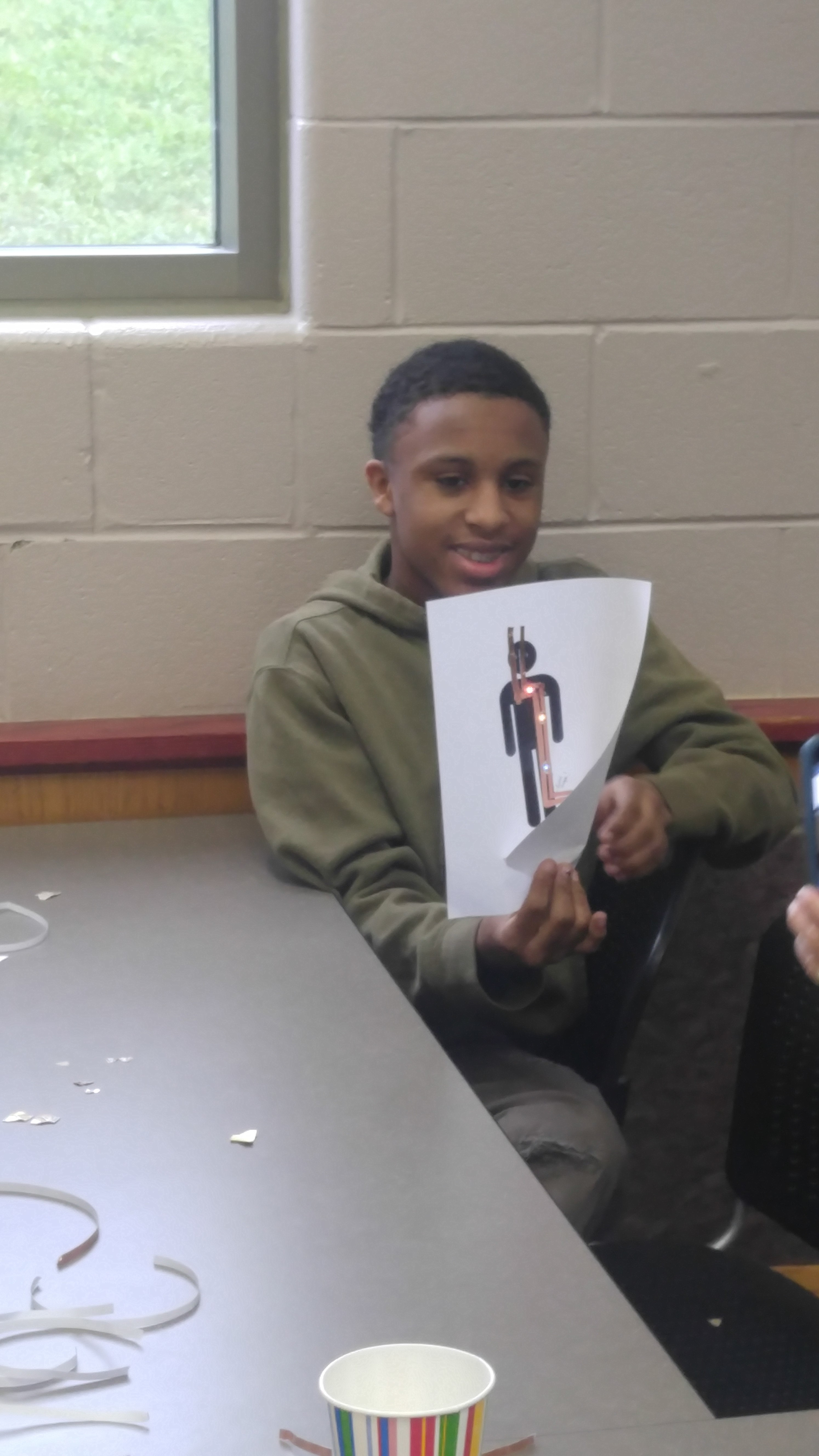 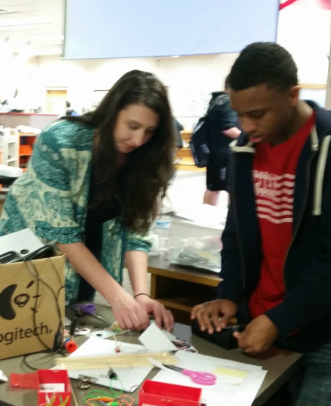 population starvation Poverty
Published on Nov 8, 2016
Report a problem... When should you flag content? If the user is making personal attacks, using profanity or harassing someone, please flag this content as inappropriate. We encourage different opinions, respectfully presented, as an exercise in free speech.
Oak Hills High School

One Shot At Life

There are more shootings, more attacks and more violence on innocent people lately. It's been a scary time. Weapons have harmed people in many ways...

Dear Future President, My name is Bobby, and I am an eighth grade student at a school in Cleveland, Ohio. You know that illegal immigration is a ...

The Problem of Income Inequality

Income Inequality is a big issue that many people face, especially the poor.

This is how poverty affects people.