There are many changes that need to occur in the United States in order to establish it as the country of freedom and equality it was originally meant to be. One major issue that needs resolution is racial injustice and police brutality. The people that are supposed to protect us, are harming specifically people of color (mainly African American people) when they are unarmed, and/or going about their daily activities. Policemen and women jump to conclusions and harm them, then end up claiming it was “self defense” or try to explain how they “feared for their life.” Since they are harming people of color, the laws are not inflicted upon them as harshly and offenders often get away with what they did with no cost.

Incidents such as the Alton Sterling and Trayvon Martin shooting are perfect examples of unfair aggression towards african american citizens. This is not the 1950s anymore: all people should be treated equally. The Declaration of Independence clearly states that “all men are created equal” and “life, liberty, and the pursuit of happiness” are basic rights who concerns ALL people. The very ideals our country was founded on are not being held in very high regard, and these injustices should be a huge wake up call. If these issues are not fixed they will, without a doubt, lead to more in the future. Therefore, it would be beneficial that they be handled haste and importance. 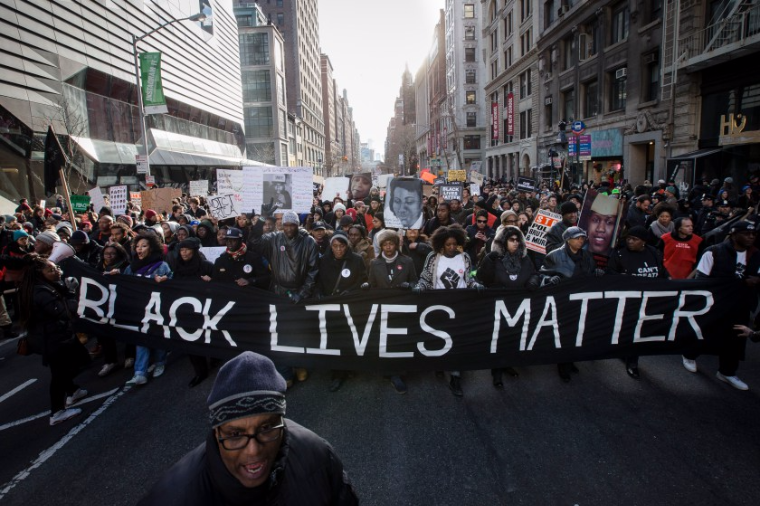 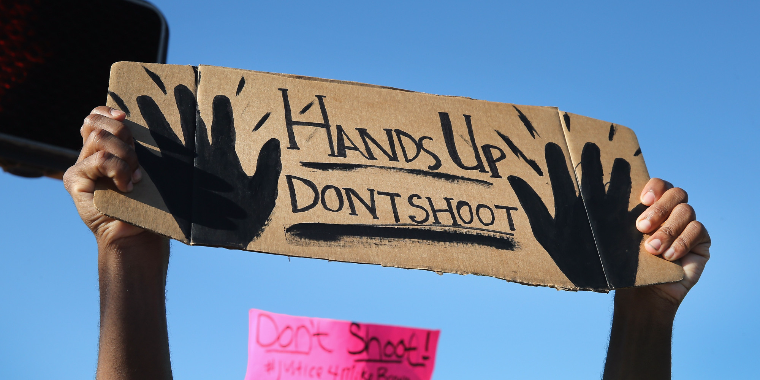 issue candidates stop killing innocent lives discrimination police brutality
Published on Oct 8, 2016
Report a problem... When should you flag content? If the user is making personal attacks, using profanity or harassing someone, please flag this content as inappropriate. We encourage different opinions, respectfully presented, as an exercise in free speech.
Ripon High School

Dear Future President, You must be organized and set goals and achievements for yourself that you know you can accomplish. There are so many thin...

Letter To The Next President_Matthew de la O

Dear Next President, You, whoever you may be, have to be the kind of president who does the right thing. Not by your own standards but by the stan...

September 29, 2016 Dear Future Mr./Madame President, I hope everything is well, my name is Riley. I am writing in regards to the characteristics ...

What the next president should be concerned with

The next president should be concerned with police brutality and terrorism.

Room 311: Letters to the President

Two 6th grade classes in El Cajon CA were inspired by teen activists and want to make a difference by having government officials take action on a ...

Every student deserves to feel safe

We need to assure that every student, no matter gender, sex, orientation, race, religion, or other, is safe and accepted.

Dear Future President, I would like to discuss some of the problems I feel should be talked about and resolved, Black Lives Matter, and po...