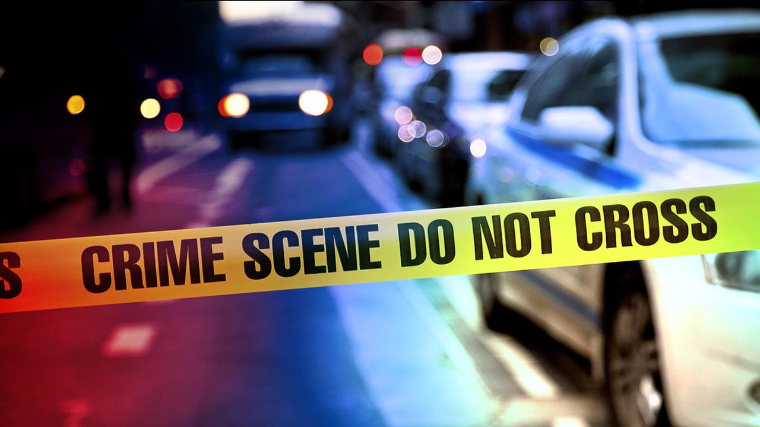 Ten years ago, outsiders and citizens of America used to think of this country as a land of opportunities, religious freedom, and acceptance of anyone and everybody. Now, it’s known for it’s violent, frequent protests, discriminating laws, corrupt officials and politicians, and most importantly, tragic mass shootings. There have been over 200 mass shootings in the past ten years alone, but nobody is taking this problem into their own hands. Every candidate in the past elections have promised and sworn that they would put an end to these horrifying yet preventable events, but nobody has stopped them. In all honesty, these crimes are getting worse and worse every year.

In the past two years alone, there have been several mass shootings in this country, and each one is more traumatic and damaging than the one before. Teens are scared to go to school at times, because we know that at any moment, our school could be the next school shooting. People are afraid to show who they really are, and they know there is a very real possibility of being murdered just because somebody might not agree with them. It may sound over dramatic, but think of the most recent shootings in Dallas, Texas and Orlando, Florida. Police were shot because somebody didn’t agree with their occupation, even though those men had done nothing wrong. Men who went to a bar to have a good time were murdered because somebody didn’t agree with their sexuality. If you can’t see how big of a problem this is, then you seriously need to reconsider running for President. People have easy access to guns, and that fact alone is terrifying. They aren’t getting background checks done properly, and they’re able to buy unnecessarily dangerous guns. I’m not proposing that we just take away people’s guns, because that does against the Second Amendment, and guns are a very important tool for protection. It isn’t fair that families with young kids and college students living alone in a not-so-amazing neighborhood have the feeling of being defenseless. However, it’s even worse that people who have a mental illness that can make them dangerous or hatred for a certain group of people can easily get weapons to end somebody’s life. So, what’s a good way to end these conflicting decisions, or at least make them a little easier to deal with? Make background checks and purchasing guns harder, so that they know who can and cannot have them. Right now, background checks mainly just check if you’ve committed any felonies, or are a legal citizen. And those aren’t even required in some states and cases! When I turn eighteen, I can go out and buy a gun, and they won’t be able to deny me because I have no criminal record, and am a legal citizen. But what if I have a mental illness, or wish somebody dead because of the way they are? I could easily go out and shoot several people, because I was able to get a gun without them checking my mental well being, if they checked my profile at all. Background checks for guns need to be required for every single state and occasion that sell or auction of guns. They also need to require some kind of test that show that the person trying to buy the gun is mentally sane and well. As for the hatred, maybe there could be an interview or test that goes into the way they treat and respect other groups of people. There needs to be a way that we can end these tragedies, even if it means taking it one step at a time. Luckily, you will soon have the power to put a stop to these crimes, so use that power wisely. When you’re in the White House and have the authority of president, remember the shootings that have happened over the past sixteen years, and help the country and it’s people live without the fear of being in the next one.

shootings background checks
Published on Oct 12, 2016
Report a problem... When should you flag content? If the user is making personal attacks, using profanity or harassing someone, please flag this content as inappropriate. We encourage different opinions, respectfully presented, as an exercise in free speech.
Ripon High School

The future president needs to have specific qualities in order for our country to function correctly.

Dear Future President, I think that you should be honest, patient, respectful, and wants the best for everyone. You should not be racist or judgme...

Dear Future President, Hopefully you will be an honest, caring leader because this is what we need in America. We also need a confident leader t...

It is finally time that the American government prioritize the safety and security of all individuals by reevaluating the 2nd Amendment and revisin...

Raising the Minimum Wage to a Living Wage

Raising the minimum wage will help to improve the lives of lots of US citizens.

Shootings are a Major Issue in the U.S.

We need to stop shootings for good, and help innocent people who are victims of this problem.

Gun owners should be permanent US Citizens

how to help control the deaths from guns