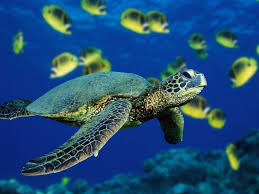 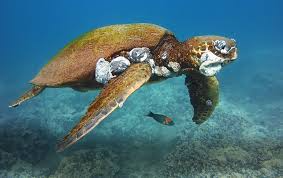 An issue that I believe needs to be addressed when you are in office is ocean pollution. Ocean pollution and aquatic environmental damage is a real issue and laws need to be established to solve this problem. Our oceans are being destroyed, and something must be done about it.

Oceans contain such a vibrant array of life, resources, and experiences that are exclusive to themselves. However, our oceans are losing their magnificent diversity and awe due to pollution. Marine animals such as fish, turtles, dolphins, and whales are decreasing in population due to the alarmingly large amount of pollution in our oceans. Ocean pollution occurs in many forms including oil spills, deep sea mining, the dumping of waste products, and even air and land pollution. In fact, according to the National Oceanic and Atmospheric Administration (NOAA), up to 80% of marine pollution starts on land. An example of ‘land’ pollution that can be easily reversed is agricultural runoffs. 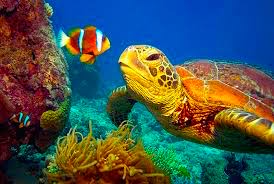 The oceans are too extraordinary to be ruined by marine pollution

Agricultural runoffs are major contributors of ocean pollution that you, as President, can regulate. Toxins and chemicals known to be in pesticides and fertilizer seep into the ocean and cause harm to the marine ecosystems. According to the U.S. Environmental Protection Agency (EPA), agricultural run-offs are a major cause of harmful algal blooms, which create toxins that are dangerous to marine life as well as humans. The algae’s toxins are strong enough to kill populations of fish, turtles, and sea lions in that area of the ocean. Not only does the algae hurt the beautiful creatures of the sea, but it hurts humans as well. Direct human contact with algal blooms can lead to health issues and can sicken or even kill people if it is toxic. The algae also threatens industries that depend on clean water as well as the availability of clean water for our citizens and for others around the world. 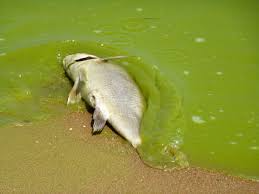 Algal blooms are killing populations of fish and turtles

Agricultural run-offs are one of the major sources of marine pollution that the U.S. government can easily prevent and regulate. I ask you, future President, to address the issue of ocean pollution by enforcing, creating and approving laws that regulate and prevent agricultural run-offs into the ocean. This issue is important to me because the ocean and its creatures have been a huge part of my life. I have had life-changing, up close interactions with turtles multiple times in my life, including swimming with them and seeing baby turtles make their way to the ocean after being born. Since then I have learned to appreciate their existence and importance in ocean life. I have become passionate about saving turtles from being endangered or extinct. That is why I believe that it is necessary for our next president to protect the homes of the turtles, as well as so many other forms of life from ocean pollution.

pollution earth is suffering water pollution global problem environment
Published on Nov 3, 2016
Report a problem... When should you flag content? If the user is making personal attacks, using profanity or harassing someone, please flag this content as inappropriate. We encourage different opinions, respectfully presented, as an exercise in free speech.
Newbury Park High School

The drastic need for gun regulation.

Discrimination towards females in workplaces

To serve and protect?

I think that the president should allow illegal immigrants to stay in the US.

Unclean unsafe water is an issue in Africa. Will you do anything to prevent this issue?