Imagine, a family of beautiful, white tailed deer, walking to a place to eat their favorite kind of trees and bushes. This family of deer is really hungry, and are excited to eat after walking very far. When they arrive, they cannot believe their eyes. Every one of their favorite trees are gone, and in its place, a big factory, bellowing out smoke, and polluting the air. This may sound like a scene in a movie, but it isn’t. This is real life. Our planet is being destroyed, one chopped tree at a time.

Another issue of deforestation is the impact on other living organisms. According to Conserve Energy Future, “up to 28,000 species are expected to become extinct by the next quarter of the century due to deforestation.” This would be a huge loss to the environment, because these losses could impact other species. For instance, they could begin to overpopulate because their number one predator has gone extinct, or become endangered because their prey has gone extinct.

My last issue is a pretty obvious one, but WE NEED OXYGEN TO LIVE! Where does oxygen come from? Trees! 20 percent of the world’s oxygen is found in the Amazon rain forest, and during the past 40 years, close to 20 percent of the Amazon rain forest has been cut down. You can do the math. You could be saying right now “most businesses that chop down trees replant them at a 2:1 ratio, so we should never run out of trees. That is true. However, trees take many years to grow back, and at our current rate of deforestation, the trees will not grow back in time to help our planet survive pollution in the air. Deforestation is a much bigger issue than some people realize, and it needs to get solved soon, before it gets out of hand. You can fix this issue. Please, protect us, our environment, the animals, our world. 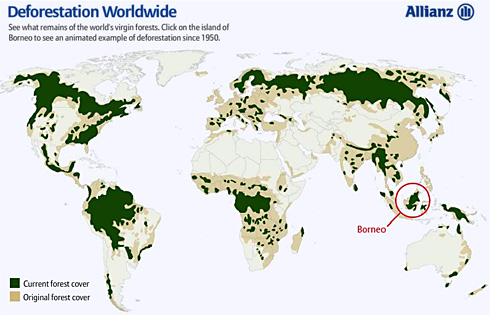 pollution
Published on Oct 10, 2016
Report a problem... When should you flag content? If the user is making personal attacks, using profanity or harassing someone, please flag this content as inappropriate. We encourage different opinions, respectfully presented, as an exercise in free speech.
Weddington Middle

This letter is why abortion should be banned around the country and eventually the world.

The effects of polluting the ocean

Funding needs to start so we can start cleaning our water.

I think that the country should have more bike lanes.

We need to put an end to gas/oil powered cars.